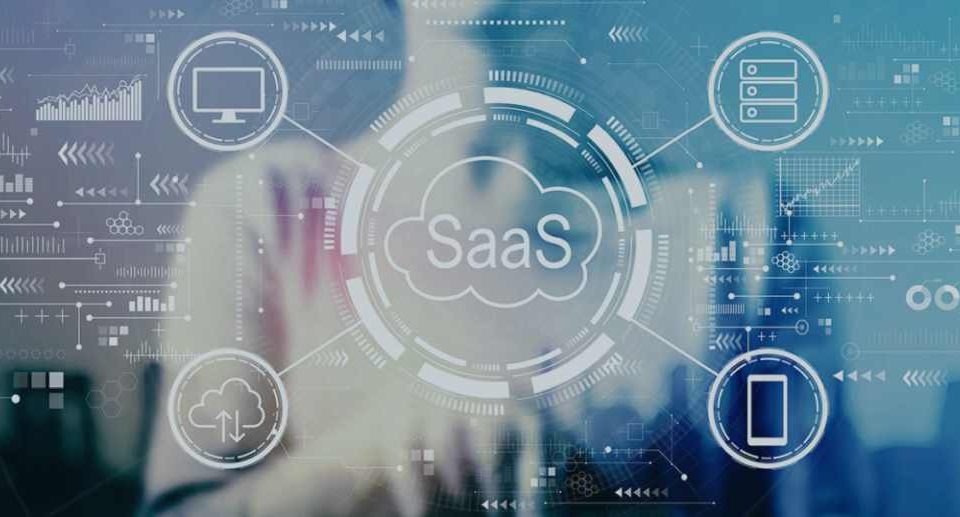 The information technology (IT) sector has evolved over the years. Unlike the utility industry where consumers have been buying electricity since the end of the 19th century, it took the IT industry more than a decade later before companies were able to purchase software as a utility instead of spending millions of upfront dollars on a piece of software that will soon be upgraded.

Unlike the traditional and expensive software that companies had to buy, install, and manage on their in-house servers, “on-demand software” or Software as a Service (SaaS) SaaS is a software licensing and delivery model in which software is licensed to companies and individuals on a subscription basis and is centrally hosted. SaaS allows data to be accessed from any device with an internet connection and a web browser.

With the SaaS model, customers no longer need to maintain the expensive hardware or other resources that were previously required and instead can access the vendor-hosted software via a client program or web browser. The software vendors do the heavy lifting and maintain underlying infrastructure plumbing (servers, databases, code, APIs, etc. ) required to provision the software for the customers.

Over the past years, however, we’ve also seen some evolution in the SaaS licensing and pricing model. There is now a shift from a subscription-based pricing model to usage-based pricing. Smart and forward-thinking SaaS startups are also paying close attention. They’re giving their customers what they want.

Unlike the subscription-based pricing model that locks customers into an annual fixed price, the usage-based model allows customers to start at a low cost and pay only for what they use. The success of the usage-pricing model can be found in SaaS companies like Datadog, Twilio, AWS, Snowflake, and Stripe, to name a few.

Investors are also paying attention, most especially to how the usage-based pricing model pairs with the land-and-expand business model. For example, after analyzing the IPOs over the last three years, Open View Partners, a venture capital firm that invests in product-led growth startup companies, found that seven of the nine IPOs that had the best net dollar retention all have a usage-based model.

The report also found that “Artificial Intelligence ( AI) is used in various applications to solve complex business problems. The convergence of AI with SaaS enables organizations to achieve greater value through automation, personalizing, and security enhancement. Al-enabled SaaS also speeds up internal processes and operations that allow businesses to make rapid demands and to increase their overall response time. The major drivers of SaaS market size are increased use of smartphones, tablets, and laptops, increasing public and hybrid cloud adoption, and increasing corporate outsourcing. Another factor that boosts market expansion over the forecast period includes the increasing use of micro SaaS.”

Another report from Statista found that, in 2021, the software as a service (SaaS) market is estimated to be worth approximately 123 billion U.S. dollars.

The report said: “The overall SaaS market is expected to continue growing, as organizations around the world adopt SaaS solutions for a variety of business functions. Among these are solutions for customer resource management (CRM), enterprise resource planning (ERP), as well as web-hosting and eCommerce.”

Today, the active tech companies in the SaaS space include CrowdStrike, Salesforce,  Palantir Technologies, DocuSign, Datadog, Twilio, AWS, Snowflake, and Stripe, among others. 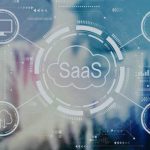