Google found itself in hot water again on Wednesday after The 9th U.S. Circuit Court of Appeals in San Francisco revived a lawsuit in which shareholders of Google parent Alphabet accused the giant of misleading them by concealing security vulnerabilities, including in its Google+ social network.

The lawyers for shareholders including the state of Rhode Island did not immediately respond to similar requests.

Even though “Google later admitted that the data had been exposed, and drew criticism from Congress for concealing security shortfalls” as Reuters reported, the U.S. Appeal Circuit Court said the lawsuit raised a “strong inference” that Alphabet and its then-Chief Executive Larry Page knew about the bugs and an internal memo on security issues, and Alphabet intentionally withheld the information from its quarterly investor reports.

Google is not a stranger to shareholder lawsuits. Last September, Alphabet reached a settlement on a shareholder lawsuit that accused the board of allegedly mishandling sexual misconduct by its executives. The settlement also includes a $310 million commitment to fund and create a diversity, equity, and inclusion advisory council comprised of outside experts, according to CNBC.

Meanwhile, neither Alphabet nor its lawyers immediately responded to requests for comment. 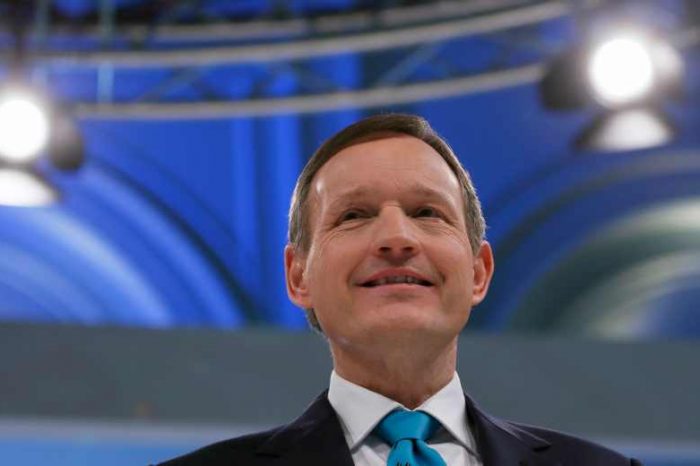