A little over a year ago, Waymo, a self-driving startup owned by Google’s parent company, Alphabet, raised a whopping $2.25 billion in its first external funding round. The round was led by Silicon Valley heavyweights including Alphabet itself, along with outside firms like Silver Lake, Andreessen Horowitz, and AutoNation.

Today, Waymo announced it raised a whopping $2.5 billion investment round to advance its autonomous driving technology and grow its team. Funding for this round comes from Alphabet, Andreessen Horowitz, Silver Lake, and Tiger Global, among others.

Since its inception four years ago, Waymo continues to lose money and the latest funding shows the company is increasingly relying on other investors to help support the unit. That’s not all, Waymo CEO John Krafcik left the company in April after criticism that the company is moving slower than expected toward commercialization of its technology.

Founded in 2017 by Joao Messias and Shimon Whiteson, Latent Logic, formally Morpheus Labs, has developed state-of-the-art deep reinforcement learning techniques which allow robots to solve complex “human” tasks by learning from demonstration. The lead market for this technology is autonomous vehicles, where it can speed up the development of autonomous control systems, or test their performance and safety via simulated test cases with realistic human behaviors. 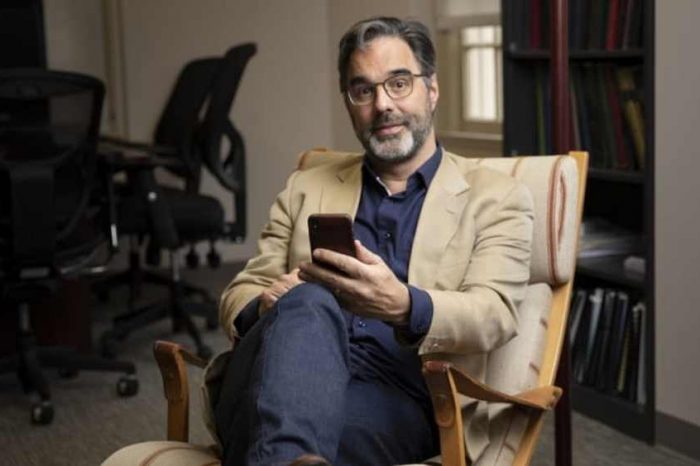