Alphabet’s Waymo raises another $750 million in funding, bringing its first external round to $3 billion

We told you about Waymo back in March after the self-driving startup owned by Google’s parent company, Alphabet, raised a whopping $2.25 billion in its first external funding round. The round was led by Silicon Valley heavyweights including Alphabet itself, along with outside firms like Silver Lake, Andreessen Horowitz and AutoNation.

Yesterday, Waymo announced it has raised another roughly $750 million for its self-driving technology, expanding the size of its first external investment round to $3 billion. The backers for this round include T. Rowe Price Associates, Inc., Perry Creek Capital, Fidelity Management & Research Company, with participation from other external investors. The fundraise follows an announcement that it will be resuming driving operations in metro Phoenix, with plans to begin doing so in San Francisco, Detroit and Los Angeles soon.

In a blog post on its website, Waymo CEO John Krafcik said, “As we continue to advance the World’s Most Experienced Driver™ — the Waymo Driver — we’ll use this injection of capital to deepen our investment in our people, our technology, and our Waymo One and Waymo Via operations. COVID-19 has underscored how fully self-driving technology can provide safe and hygienic personal mobility and delivery services. We’re grateful these partners share our mission to make it safe and easy for people and things to get where they’re going.” 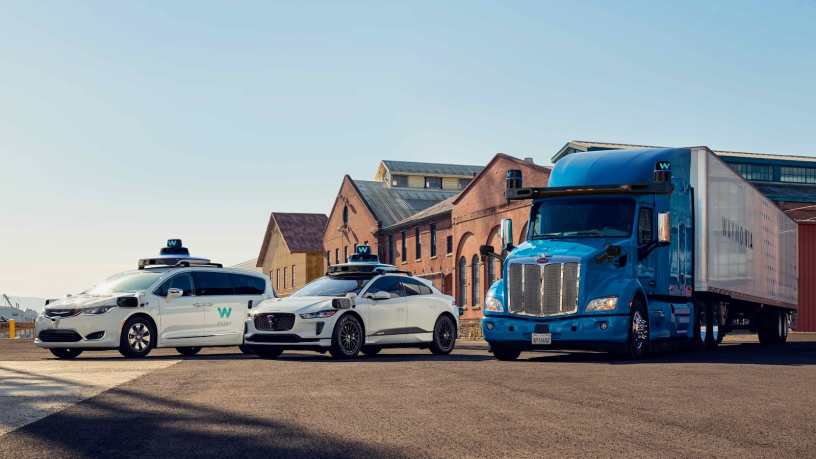 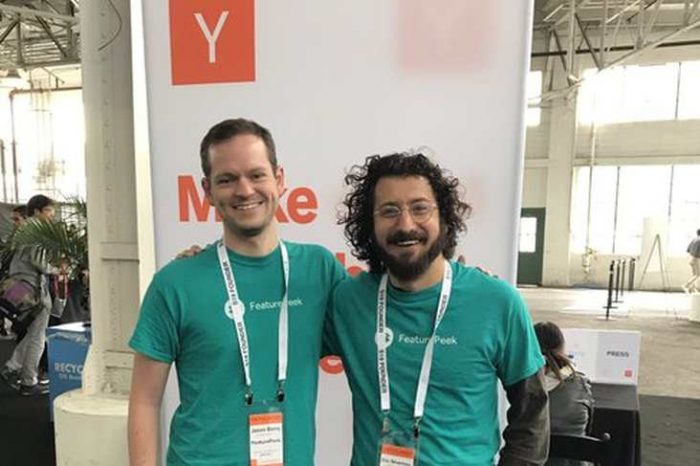 Alphabet’s Waymo raises another $750 million in funding, bringing its first external round to $3 billion