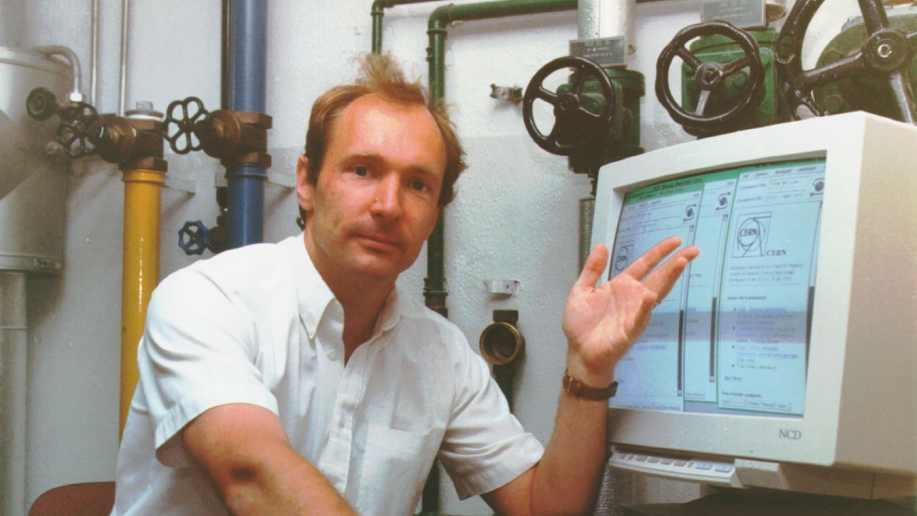 On April 30, 1993, four years after publishing a proposal for “an idea of linked information systems,” British computer scientist and inventor Tim Berners-Lee released the source code for the world’s first web browser and editor.

Now, Tim Berners-Lee, creator of the World Wide Web, is now auctioning off the original source code he wrote 32 years later as a non-fungible token (NFT), with bids starting at just $1,000, according to a report from Reuters.

The London-born computer scientist Berners-Lee invented the World Wide Web in 1989, revolutionizing the sharing and creation of information in what is seen as one of the most significant inventions since the printing press appeared in Europe in 15th Century Germany.

The digitally signed Ethereum blockchain non-fungible token (NFT), a one-of-a-kind digital asset that records ownership, includes the original source code, an animated visualization, a letter written by Berners-Lee, and a digital poster of the full code from the original files.

When asked about why he decided to auction the code off as an NFT? Well, it’s a natural thing to do … when you’re a computer scientist and when you write code and have been for many years,” Berners-Lee said in a statement. “It feels right to digitally sign my autograph on a completely digital artifact.”

Comprising over 9.500 lines of code, the files contain the basis of the languages and protocols underpinning the internet as we know it: Hypertext Transfer Protocol (HTTP), Hypertext Markup Language (HTML), and Universal Document Identified (URI).

Below is a poster visualizing the code that is also included in the auction lot. 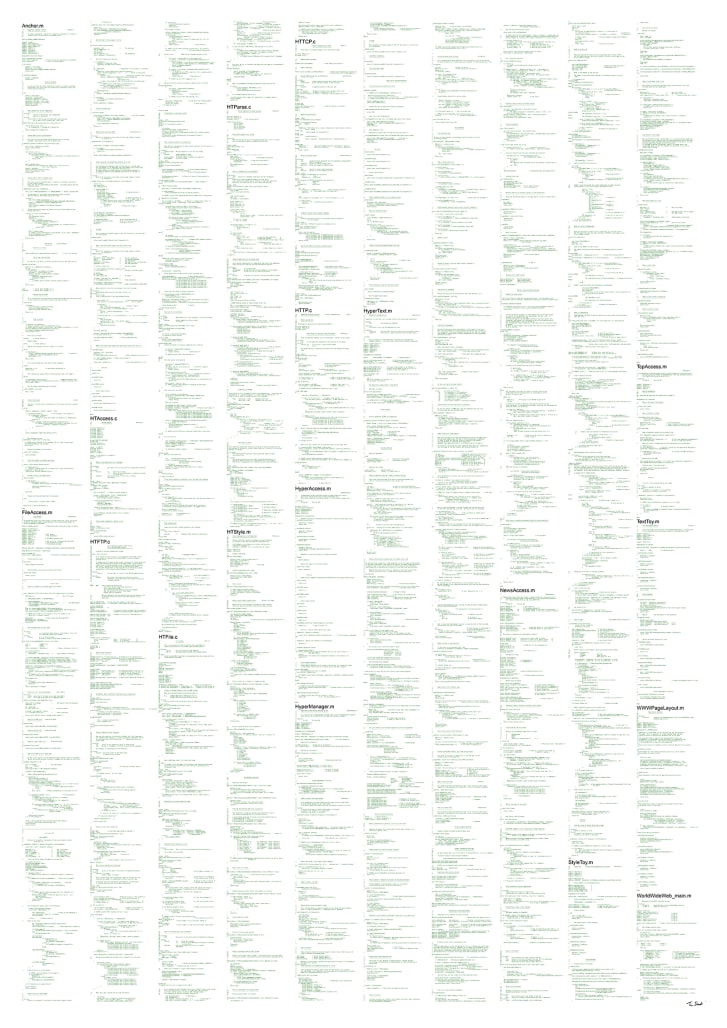 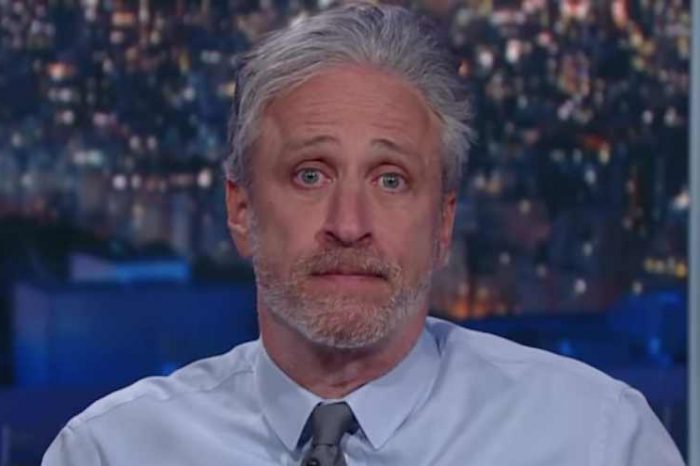 "We owe a great debt of gratitude to science for easing the suffering of the pandemic likely caused by science," Jon Stewart says 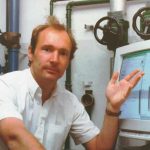