As we said before, cryptocurrencies live and die by Elon Musk’s tweets. What happened over the weekend is a further proof that bitcoin can easily be manipulated by one very powerful and influential individual.

On May 12, Tesla said it will stop accepting bitcoin for car purchases over concerns about the environmental impacts. In a tweet, Tesla CEO Elon Musk said that Tesla has “suspended vehicle purchases using Bitcoin,” out of concern over “rapidly increasing use of fossil fuels for Bitcoin mining.”

Then on Sunday, Elon Musk said in a tweet that Tesla will resume allowing bitcoin transactions when miners who verify transactions use more renewable energy.

Immediately after Musk’s tweet, Bitcoin rose 5.1% to $37,360.63 at 2:10 P.M. Eastern Time on Sunday, adding $1,817.87 to its previous close. The price jump is also due to another tweet from Musk when he denied the rumor that Tesla has sold the rest of its bitcoin holdings. The tweet was in response to a tweet from Telegraph that reads:

“Did you see? Elon Musk is catching flak again, but what’s it for this time? Sygnia CEO Magda Wierzycka lambasted him saying “What we have seen with Bitcoin is price manipulation by one very powerful and influential individual.””

This is inaccurate. Tesla only sold ~10% of holdings to confirm BTC could be liquidated easily without moving market.

In less than 24 hours, bitcoin has gained about $7,000 soaring from $34,884 at 4:00 AM on Sunday to $40,777 as of the time of writing. Since its inception in 2009, bitcoin continues to flourish as crypto investors promote it as the best alternative to fiat currency like the US dollar. The rise in prices is also due to speculations on social media, investors’ sentiments, and comments from public figures like Elon Musk and Microstrategy founder Michael Saylor. 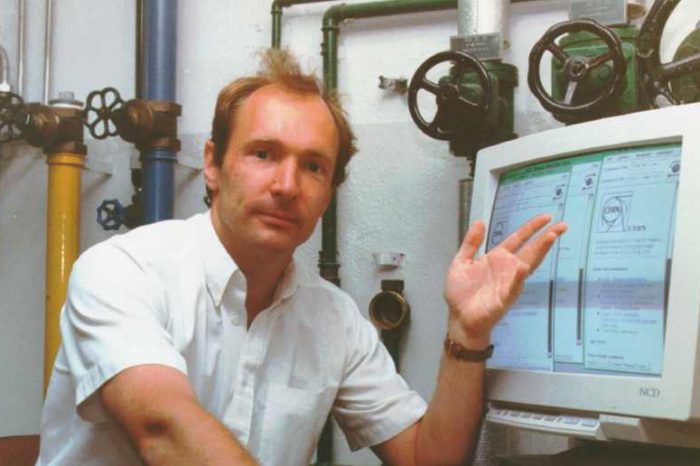 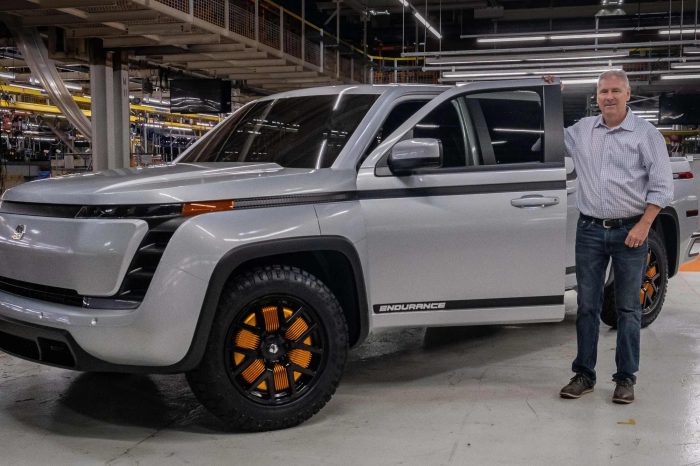