For about a decade, using cookies to storing a user’s data on their own computer without their permission was illegal across Europe. The new law concerning cookies, which was part of the EU’s ePrivacy directive, came into effect on May 26, 2011.

Here in the United States, many users have complained about Google tracking them without their consent. But our politicians in Washington have done little to nothing to address the issue. But, that’s not the case in Europe. Yesterday, the French privacy regulator has fined Google and Amazon for placing tracking cookies on users’ computers in France “without obtaining prior consent and without providing adequate information.”

The CNIL said both companies had breached Article 82 of the French Data Protection Act, with Google committing three offenses and Amazon committing two. Tracking cookies allow tech giants to “follow” users around the internet so that they can serve them with personalized ads.

The French watchdog said Amazon and Google had 90 days to change the information banners it shows users on cookies. If they fail to make the necessary changes, they will face an additional fine of 100,000 euros per day until the modifications are made.

A Google spokesperson said: “People who use Google expect us to respect their privacy, whether they have a Google account or not. We stand by our record of providing upfront information and clear controls, strong internal data governance, secure infrastructure, and above all, helpful products.”

The regulator also added: “Today’s decision under French ePrivacy laws overlooks these efforts and doesn’t account for the fact that French rules and regulatory guidance are uncertain and constantly evolving. We will continue to engage with the CNIL as we make ongoing improvements to better understand its concerns.” 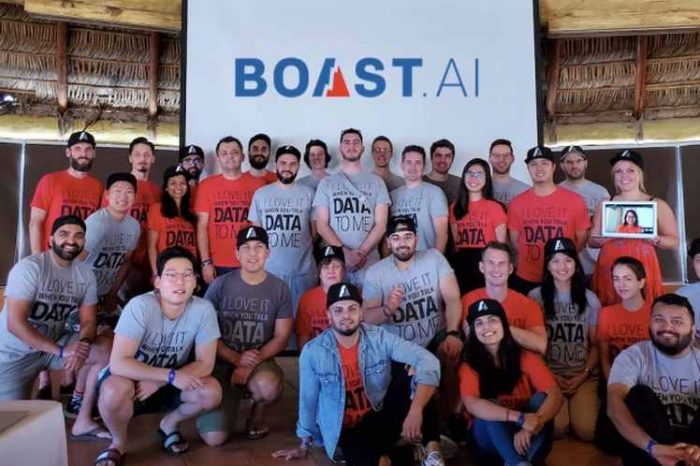