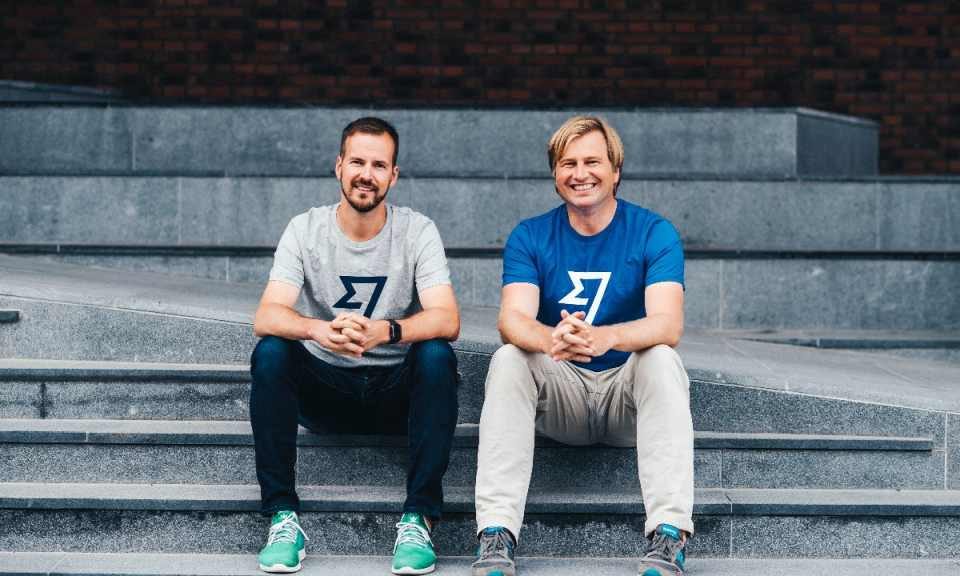 Remittances into low and middle-income countries were worth $508 billion in 2020, according to an estimate from the World Bank. Early this month, Wise (formerly TransferWise) teamed up with Google Pay to allow users in the U.S. to send money to India. As part of the partnership, Google Pay users in the U.S. will be able to transfer money to app customers in India and Singapore.

Now, the London-based fintech startup is doing the opposite–allowing Indian users to send money abroad. Wise announced Tuesday that users in India would now be able to send money abroad to 44 countries around the world, including places like Singapore, the U.K., the United States, the United Arab Emirates as well as countries in the Eurozone. In addition, Wise also announced the opening of a local office in Mumbai.

According to data from the Reserve Bank of India, India’s outward remittances in the fiscal year 2019-2020 were around $18.75 billion. About 60% of these remittances are categorized under travel and paying for studying abroad.

Kristo Kaarmann, CEO and co-founder of Wise said the ability to send money out of India was one of the most heavily requested services the company received from users.

“India specifically, it is very exciting,” Kaarmann said. “Over the last, like almost a decade now, the build up of local payments infrastructure and UPI has been very interesting to observe.”

Wise is a London-based FinTech startup founded in March 2010 by Estonians Kristo Käärmann and Taavet Hinrikus with the goal of making international money transfers cheaper and easier. Today, Wise enables users to send money to over 70 countries.

In February, the company rebranded to Wise to reflect its expanded product offering beyond international money transfer. It’s one of the few profitable startups with a recorded net profit of $7.9 million in 2018, while annual revenue almost doubled to £117 million. 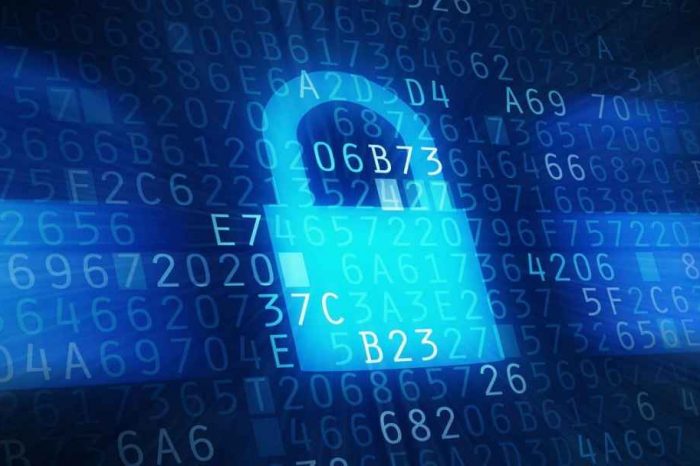 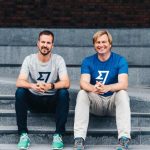