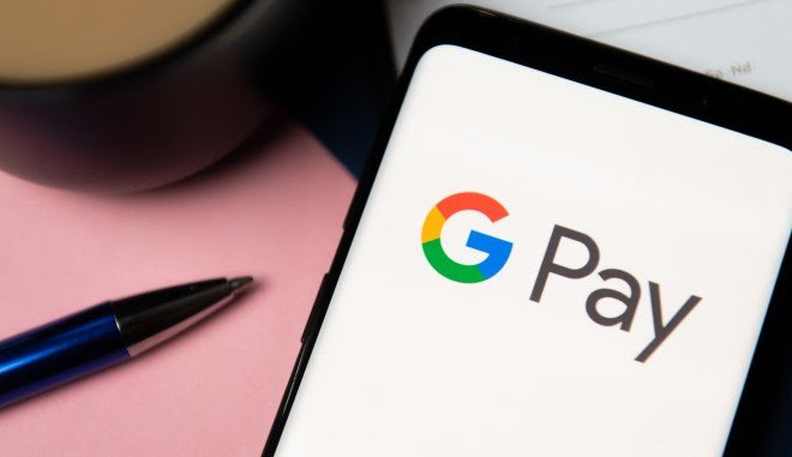 Remittances into low and middle-income countries were worth $508 billion in 2020, according to an estimate from the World Bank. Today, Google announced it has teamed up with money transfer firms Wise and Western Union to offer cross-border payments and remittances from the U.S. to India and Singapore.

This marks the first time the tech giant is making its foray into cross-border payments, marking the tech giant’s entry into the remittance market. As part of the agreement, Google Pay users in the U.S. can now transfer money to app customers in India and Singapore. Google said it plans to expand to the 80 countries available via Wise, and 200 via Western Union by the end of the year.

“Even with COVID a lot of people have relocated around the world and we wanted to focus on how we can help facilitate these payments,” said Josh Woodward, director of product management at Google. “Our goal for this year is to work with Wise and Western Union to roll this out for the countries they support.”

Google is one of many big tech companies — from Apple to China’s Tencent — pushing deeper into the world of finance. However, they don’t have any plan on becoming full-blown banks, as that would come with strict regulation.

Wise is a London-based fintech startup launched in 2011 with the goal of making international money transfers cheaper and easier. On the other hand, Western Union has been in business for over a century. The company was founded in 1851 and remains a market leader in remittances, with a sprawling global network of physical locations. 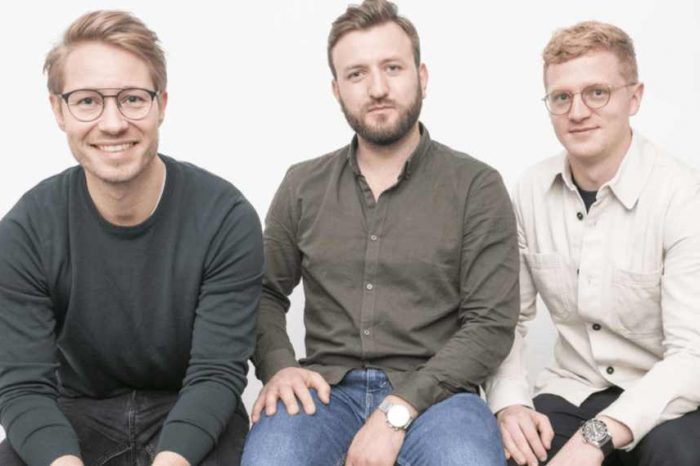 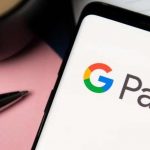