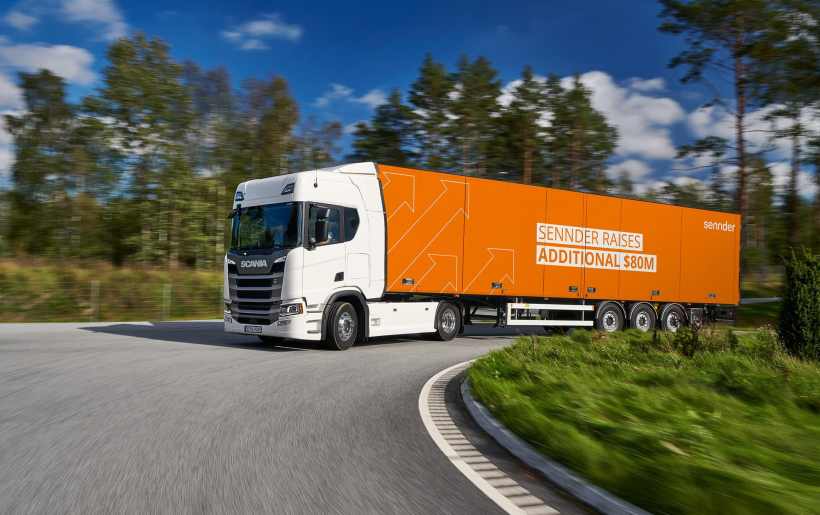 Special purpose acquisition companies (SPACs) are all the rage these days. In 2021 alone, there are 330 IPOs, according to data from the SPAC insights website, SPACAnalytics.com. SPAC is a category of companies that are created and listed on the stock market with the goal to merge with a private company to make it public.

But as the SPAC boom loses steam, Berlin, Germany-based digital freight-forwarding startup Sennder decided against going public via a merger with a listed blank-cheque company. Instead, Sennder announced it has raised an additional $80 million in funding at over $1 billion in valuation, making the company a member of the unicorn club.

The extra capital infusion came through an extension of a venture round through the second closing of its Series D funding round. The announcement also follows the first close in January 2021 and brings the total size of the round to $240 million.

Today, Sennder is now the leading digital European freight forwarder, offering shippers access to a connected fleet of thousands of trucks. In a traditional industry, Sennder is moving fast and focuses on the digitalization and automation of all road logistics processes. Sennder manages over 12,500 trucks across Europe with an over 840 people strong team.

Sennder will use the funding proceeds to accelerate growth across Europe as the business strengthens its position in core markets and further expands into new regions. Sennder will continue to take advantage of strategic growth opportunities, both organically and via acquisitions.

CEO and co-founder David Nothacker said the funding, led by Baillie Gifford, broadened Sennder’s investor base with a fund manager known for backing companies planning to float – which he said the Berlin startup wanted to do in a few years.

Sennder had held talks with a number of Special Purpose Acquisition Companies (SPACs). But that option was now off the table. “With this extra funding, it wouldn’t make too much sense to go public via a SPAC,” Nothacker told Reuters in an interview.

David Nothacker, CEO and Co-Founder of Sennder, said: “We are delighted to have carried our momentum from 2020 into 2021, having already made one acquisition and signed several strategic partnerships. We look to expand our European footprint, bringing more carriers and shippers onto the Sennder platform, while expanding our digital offering – such as SaaS. Acquisitions and strategic partnerships are part of this strategy – the additional funds give us the flexibility to capitalize on the right opportunities. Baillie Gifford has backed a wave of revolutionary tech companies; their commitment to Sennder is a vote of confidence in our team, technology, and business model.” 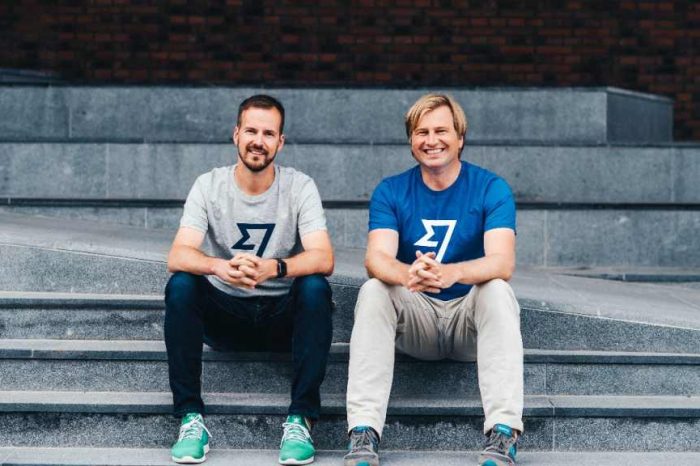 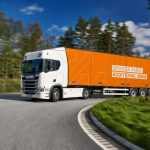