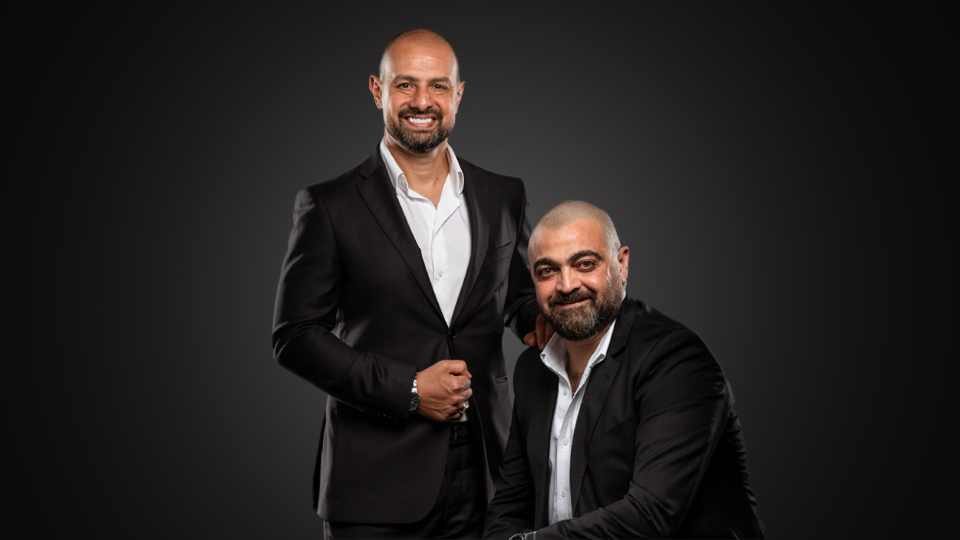 Enter Almentor, an online self-learning platform for Arabs and Arab speakers around the world. Almentor provides a continuous e-learning platform curating top-rated video-based training programs delivered by leading subject matter experts and accessible through B2C and B2B channels to serve the needs of Arabs across the world.

The platform was officially launched in January 2018 and currently offers the biggest Arabic high-quality continuous learning video library in the world, including paid courses, free talks, crash courses, and books, primarily in Arabic.

Today, Almentor announced it has raised $6.5 million in series B funding led by Partech, with the participation of Sawari Ventures, Egypt Ventures, and Sango Capital. The round brings the total funding raised by the company since its inception to $14.5 million.

Founded Dr. Ihab Fikry and Ibrahim Kamel, the Dubai, UAE-based Almentor was launched in 2016 to compensate for the lack of online learning content for Arabic speakers. With over 2 million successful learning experiences, and 80+ Enterprise partnerships in the MENA region, the platform offers a wide range of exclusive training courses and talks by distinguished experts who have succeeded in their personal lives and professional careers.

Through its rich content, the platform supplies learners with unique solutions across a diversity of disciplines including health, technology, humanities, entrepreneurship, business administration, and many more.

“We are very proud to lead this latest round of financing” stated Cyril Collon, General Partner at Partech. “Since our first interaction, we have been very impressed by Ihab & Ibrahim, two fantastic mission-driven entrepreneurs who have been executing on a bold vision since 2016, and who built the leading Arabic self-learning go-to content provider in the Middle East and Africa. We are looking forward to supporting the company in its next phase of growth to serve the 430 million Arabic-speaking population and expand access to on-demand cutting-edge personal learning & development options.”

From his side, Wael Amin, Partner at Sawari Ventures said: “We have supported Almentor’s mission from its beginning and are pleased to participate in this latest round. Almentor has achieved notable traction in a space where there has been a limited success for regional players and has managed to efficiently deliver during the pandemic. We are impressed by what the team has achieved and are excited to be part of the journey,” he added. 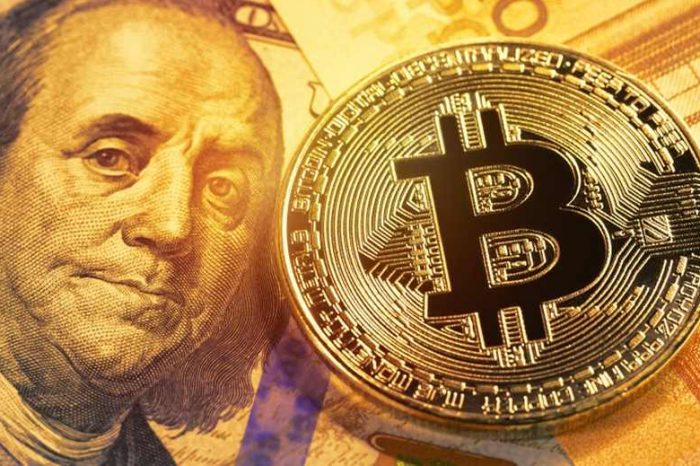 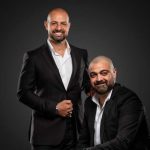