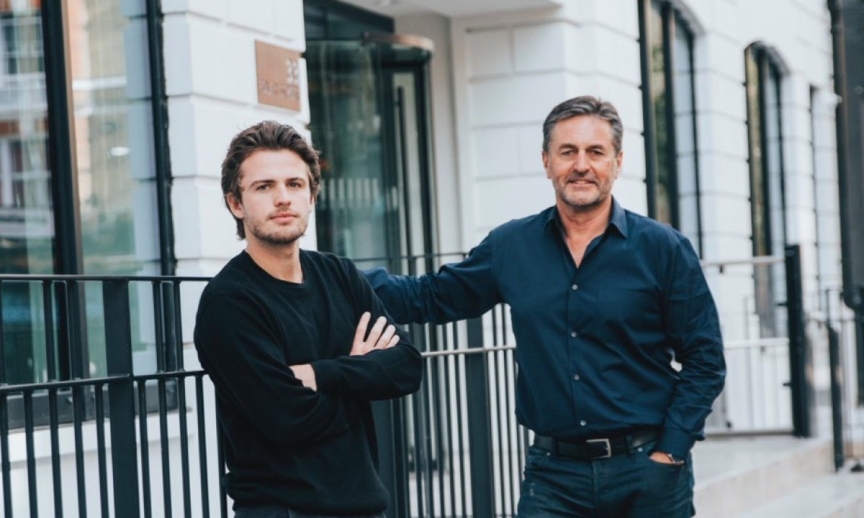 Softbank is back. Two weeks ago, Softbank shocked its critics when it announced a $36.99 billion profit in just 3 months, making it the biggest profit in the history of a Japanese company. Now, with billions in spending war chest, Softbank has been investing heavily in the world’s most innovative startups.

Today, SoftBank is reportedly backing Europe’s most valuable tech startup Klarna in a funding round that values the company at over $40 billion, making it one of the top members of the global unicorn club. Over the past 12 months, the demand in the buy-now-pay-later (BNPL) sector has skyrocketed due to the coronavirus pandemic-induced crisis.

Klarna is a leader in this space. According to Business Insider, who first reported the news, the unicorn startup close to securing new funding round at a valuation of more than $40 billion, according to a source familiar with the matter. The funding is being backed by SoftBank alongside multiple other investors, the person familiar with the ongoing negotiation told Business Insider. The person also asked to remain anonymous as the details have not yet been made public.

We’ve covered Klarna many times in the past. In March, Klarna secured $1 billion in an equity funding round to accelerate international expansion and further capture global retail growth. 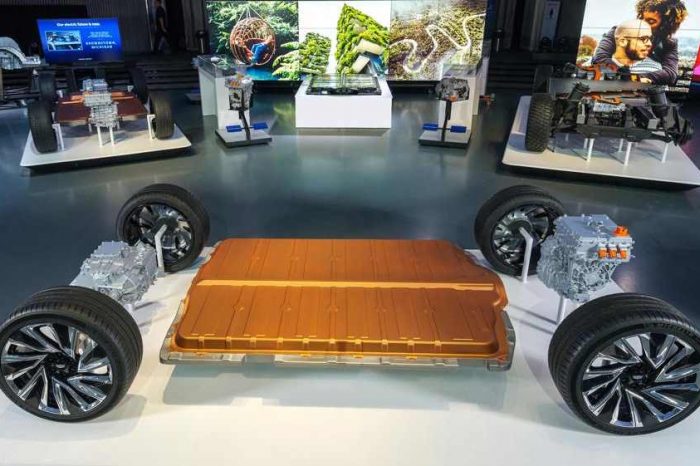 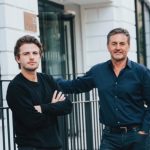