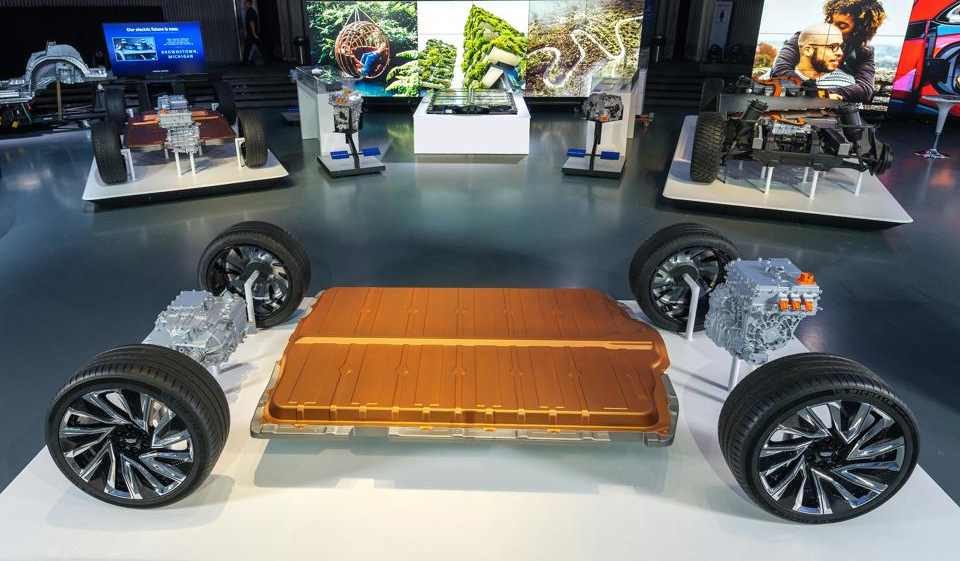 The history of lithium-ion batteries goes all the way back to the late 1970s when a team of global scientists began developing what would become the Li-ion battery, a type of rechargeable battery that would eventually power everything from electric vehicles to mobile phones and portable electronics.

Almost 50 years later, the Nobel Prize in Chemistry was awarded to three scientists, John B. Goodenough, M. Stanley Whittingham, and Akira Yoshino, for their work in developing this battery. Today, lithium-ion batteries control more than 90% of the global grid battery storage market, according to some estimates. They have become the key enabling technology for continued improvements in electric vehicles (EVs), and key components of renewable energy storage installations.

Since its inception, researchers around the world have been in a race to develop better and cheaper alternatives to lithium-ion batteries or at least find ways to improve them. Now, the lithium-ion supply chain is becoming constrained. Some researchers believe Zinc-ion batteries may offer a safer, and ultimately cheaper, energy storage option.

According to the latest report from IDTechEx, a consultancy firm that provides independent market research, business intelligence, and events on emerging technology to clients in over 80 countries, lithium-ion batteries might soon lose their global dominance in stationary applications.

IDTechEx writes, “We are looking at the solution, but most of the time we forget the problem.” The energy scenario is changing as a result of years of green policies adopted by the major countries in the world. With energy storage playing a key role toward the integration of variable renewable energy (VRE) in the power grid, will Li-ion batteries keep dominating the stationary storage market?

Li-ion battery technologies have dominated the stationary energy storage field, but will they continue to follow this path? From the study performed by IDTechEx based on several company profiles in the redox flow battery field and additional secondary research, IDTechEx has forecasted the possible future market penetration of redox flow batteries.

The results from IDTechEx research shows that RFB technology might start to gain field to Li-ion batteries over the next decade, overtaking the Li-ion battery energy capacity installed before the end of 2030. 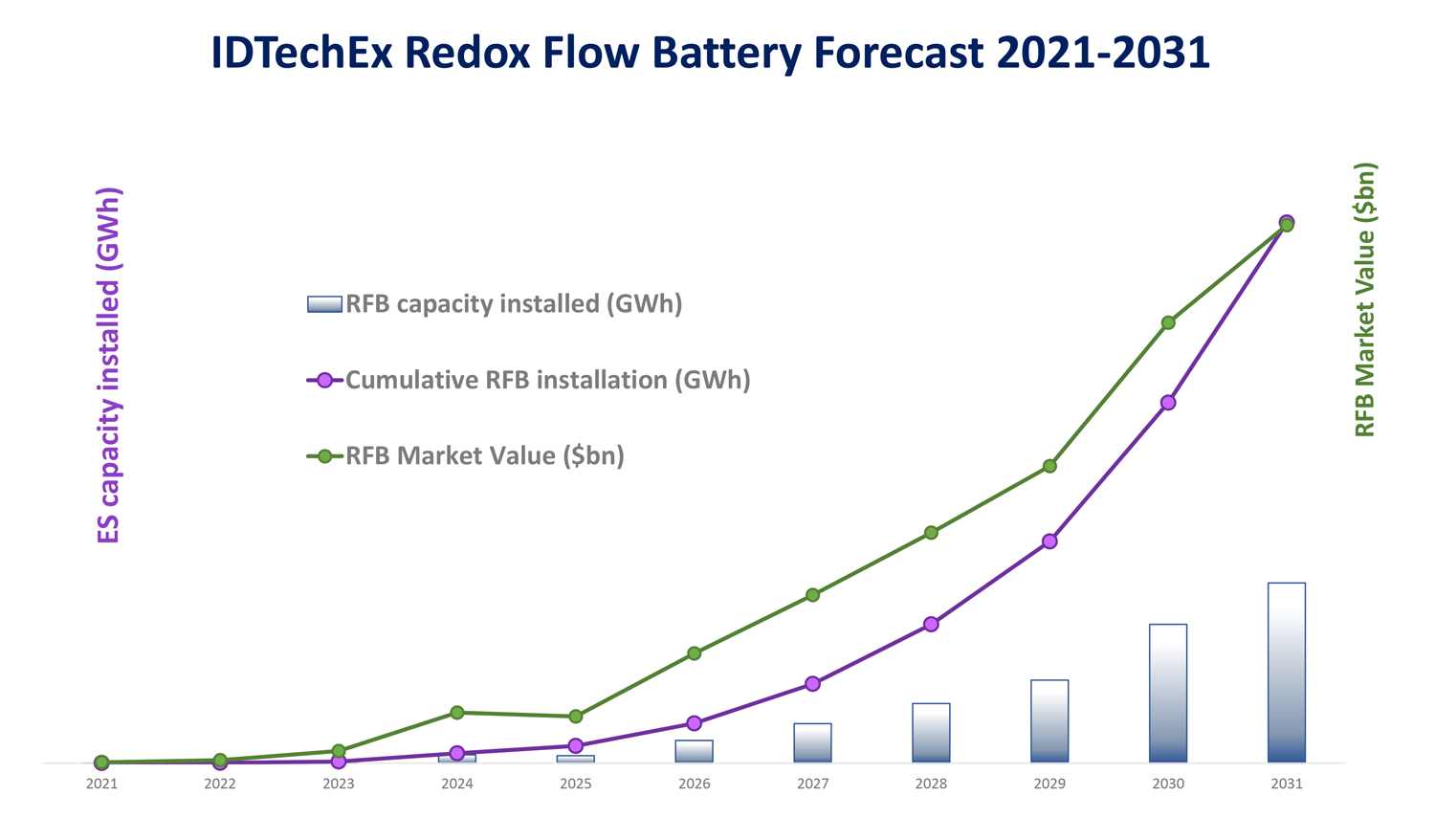 The large adoption of variable renewable energy (VRE) is substantially affecting the grid infrastructure, and more renewables will be installed, so the necessity to adjust and update the power grid will be greater. In fact, variability is one of the issues faced by the power grid.

While the power grid flexibility is a characteristic that has existed in power systems from well before the advent of low-cost VRE, the evolution of its definitions has undoubtedly been driven by the increased adoption of VRE.

The IEA in 2017 defined flexibility as: “the ability of the power system to deal with a higher degree of uncertainty and variability in the supply-demand balance”.

In the latest redox flow battery report by IDTechEx, “Redox Flow Batteries 2021-2031”, the role of above 4h of storage has been highlighted, showing the comparison between redox flow battery and Li-ion battery in terms of Levelized Cost of Storage.

The author of the report believes, based on scientific studies, that the redox flow battery might take a larger share of the energy storage capacity toward the end of 2030, based on the expected larger renewable energy penetration. 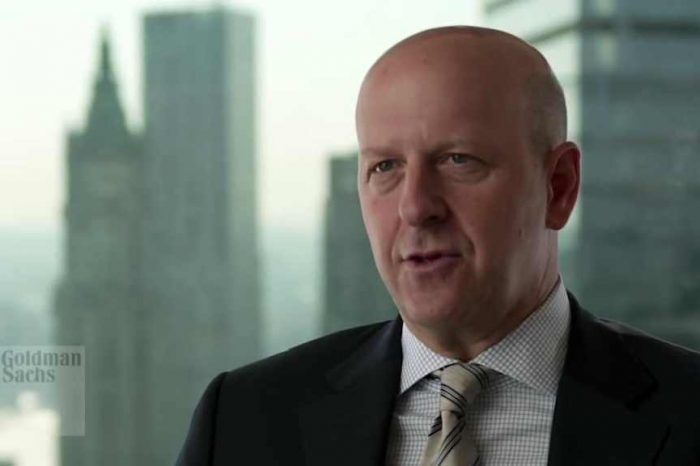 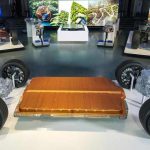