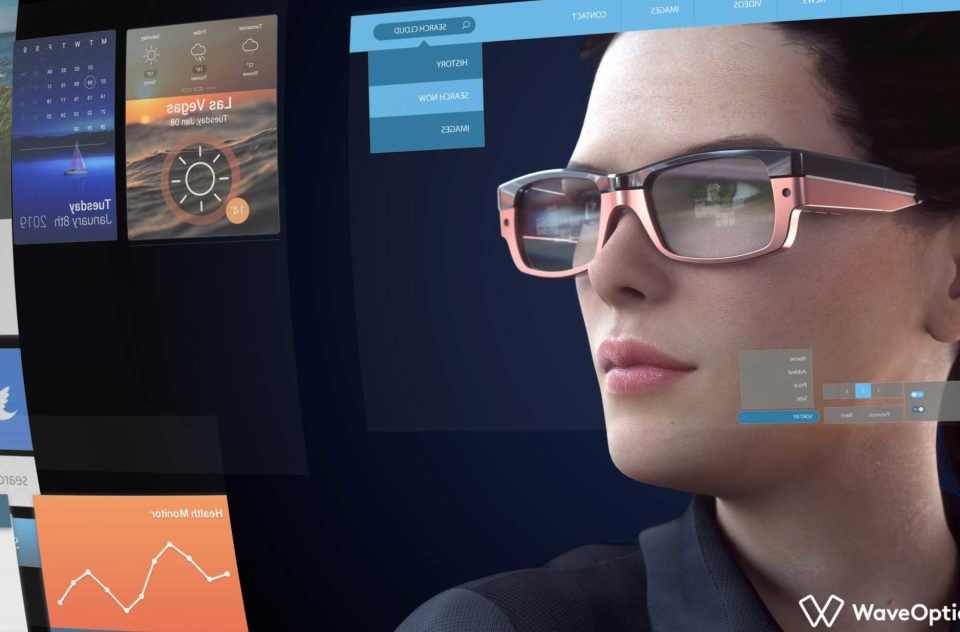 Snap announced Friday it is acquiring WaveOptics Ltd, a British augmented reality (AR) technology startup, for over $500 million. The news, which was first reported by The Verge, was later confirmed by a Snap spokesman,

The acquisition will give the parent company of the photo messaging app Snapchat many of the components to create glasses that people can wear and then see computer-generated imagery overlaid on top of the real world.

The deal is worth about $500 million in cash and stock, with about half paid upfront in stock. Snap will pay the remainder in cash or stock in two years, according to a report from CNBC, citing Snap spokesman.

Founded in 2014 by David Grey and Sumanta Talukdar, the Oxfordshire, England-based WaveOptics designs and manufactures waveguides for AR wearables. The company also creates lenses and other parts that are used in augmented reality glasses.

Snap now joins a host of other tech giants including Apple, Facebook, and Google that are racing to build AR devices as the next technological frontier after the smartphone.

Meanwhile, this is not the first time Snap has attempted to foray into AR glasses. As we reported back in 2019, Snapchat unveiled Spectacles 3, the new $380 sunglasses with 3D cameras to help its struggling social network business. The cameras let users apply augmented reality filters onto images and video, which means the effects appear as if they’re in the real world. The new 3D camera also lets people view a picture or video from different angles.

WaveOptics displays are designed to overcome the three major challenges for AR wearables – design, cost, and optical performance, according to the information on the company’s website. its waveguides are readily customizable to meet the demands of any customer. WaveOptics said that its display can also be manufactured at scale while delivering clear, crisp, high-quality AR images. 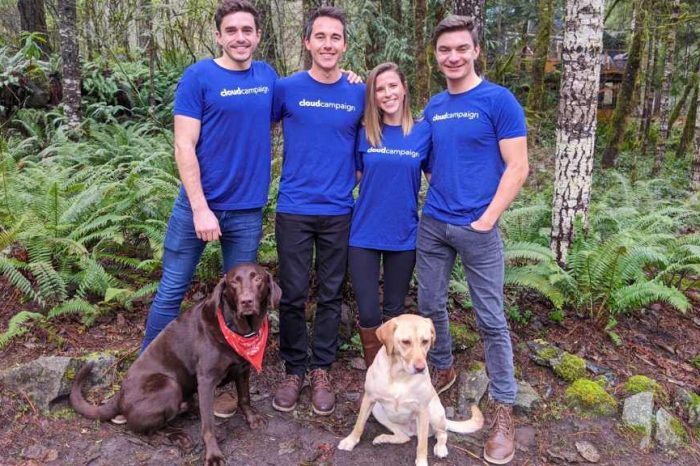 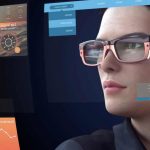