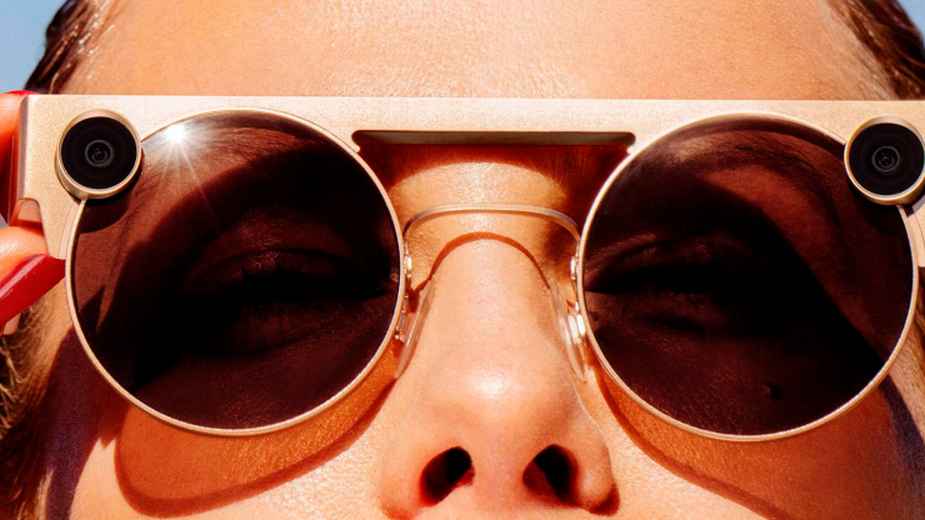 To help its struggling social network business, Snap, the parent company of Snapchat is now betting on a stylish new pair of spectacles called Spectacles 3. The company announced the new $380 sunglasses with two 3D cameras. The cameras let users apply augmented reality filters onto images and video, which means the effects appear as if they’re in the real world. The new 3D camera also lets people view a picture or video from different angles.

Spectacles 3 is available in two colors, carbon black and a rose-gold “mineral” hue, according to Snap. They cost $380 and can be preordered now ahead of availability this fall. They’re made of stainless steel, instead of plastic like earlier models. 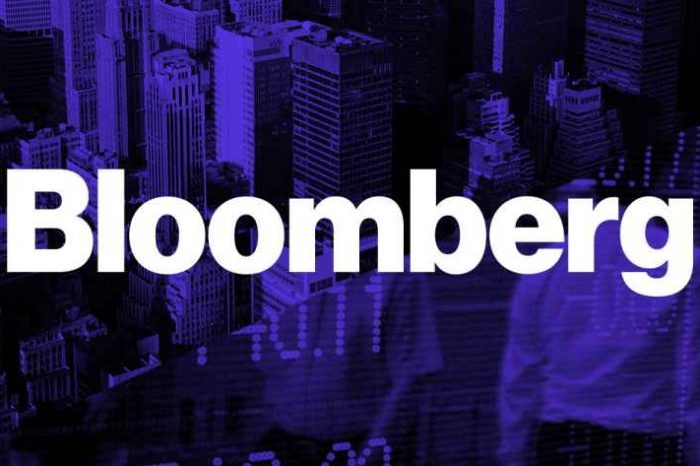 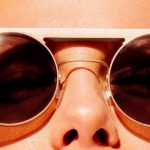