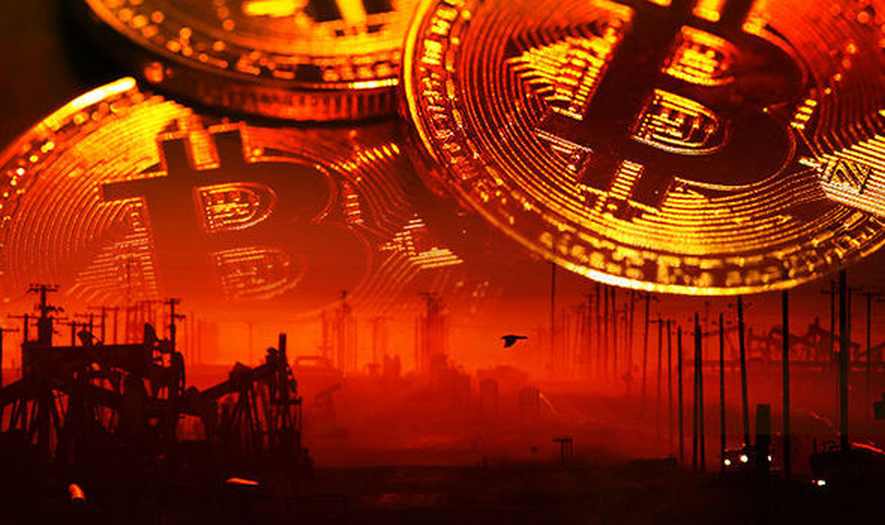 Another day, another volatility in the crypto market. On Friday, China doubled down on its efforts to prevent speculative and financial risks by cracking down on mining and trading of cryptocurrencies.

In a statement, China’s Financial Stability and Development Committee, chaired by Vice Premier Liu He said the country will crackdown on bitcoin mining and trading activities, according to reports from Reuters and Bloomberg.

Specifically singled out bitcoin as the asset it needs to regulate more, Vice Premier Liu He said the country will fiercely crackdown on illegal activities in the securities market, and maintain the stability of stock, bond and forex markets.

China’s state broadcaster CCTV also warned early Friday against “systemic risks” of cryptocurrency trading in a commentary on its website.

“We must be on full alert of the systemic risks of cryptocurrency trading, and avoid becoming the victims of such a market, or even its manipulators.”

Bitcoin immediately plunged after the news. The world’s largest and most popular cryptocurrency last traded down 9% at $37,033, after holding the $40,000 level for most of the Asian and London sessions. That was roughly 25% above its Wednesday low but below its 200-day moving average. 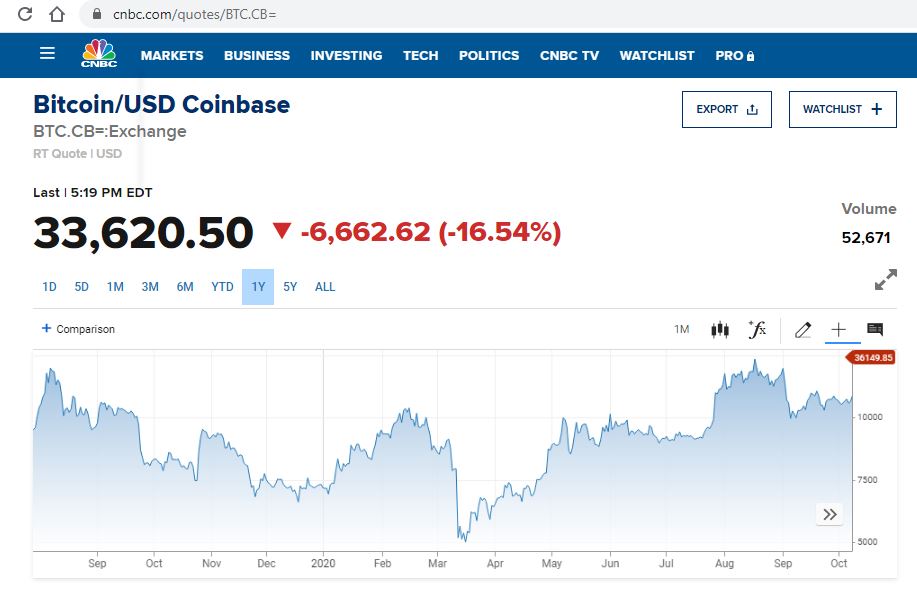 Meanwhile, this is not the first time China is warning about the financial risks of bitcoin. On Tuesday, three Chinese banking and payment industry bodies issued a statement banning financial institutions not to conduct virtual currency-related business, including trading or exchanging fiat currency for cryptocurrency.

Also in June 2019, the People’s Bank of China issued a similar statement saying it would block access to all domestic and foreign cryptocurrency exchanges and Initial Coin Offering websites, aiming to clamp down on all cryptocurrency trading with a ban on foreign exchanges. China issued the same ban back in 2013 as you can see in the screenshot below. 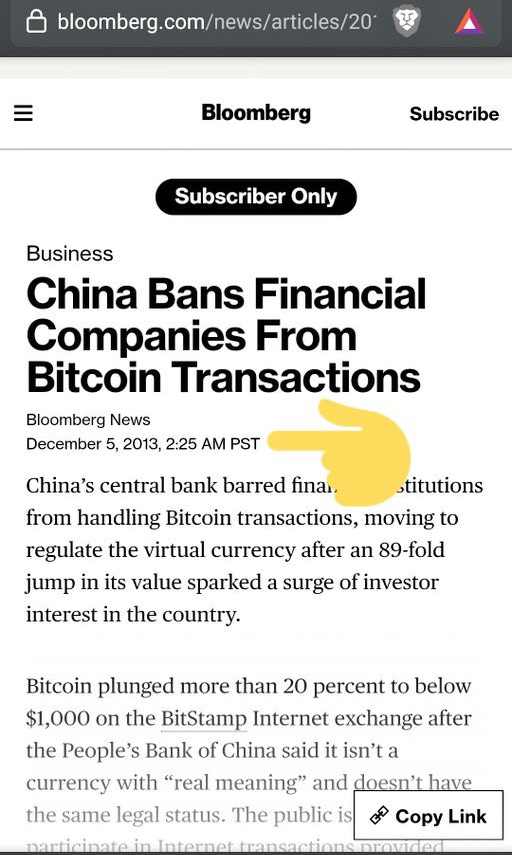 Meanwhile, since hitting an all-time high of just under $65,000 in mid-April, bitcoin has fallen about 42%. It’s down 24% so far this week with over $300 billion wiped off the entire crypto market. 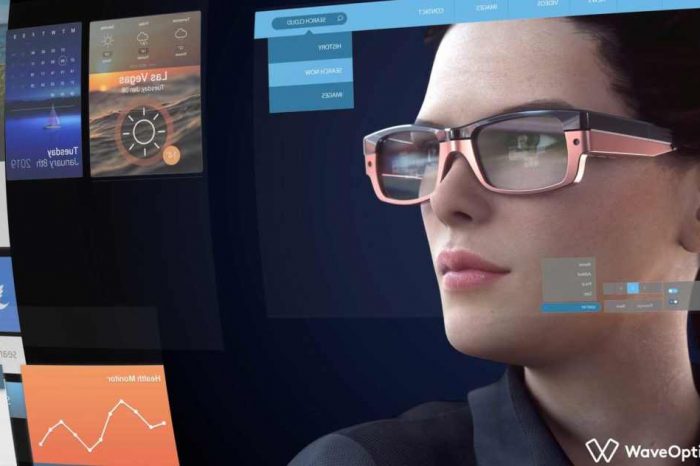 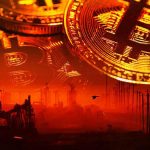