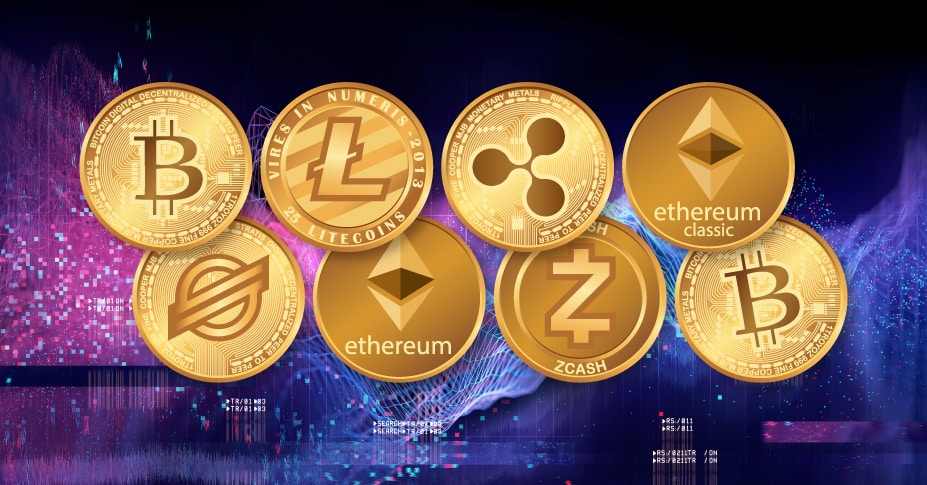 Cryptocurrency use is growing exponentially, and governments may want to consider the benefits. Why are blockchain and cryptocurrency so popular right now? Why have business whales and finance execs invested large cash reserves into cryptocurrency?

They hope to benefit from this colossal opportunity. Visual Capitalist, in an April 2021 article, remarks that Bitcoin, compared to other tech companies, is the fastest asset to reach a $1 Trillion market cap.

Cryptocurrency sits on top of a technology called a blockchain. Blockchain is a database network that supports the transfer of value in a digital format. It is an independent system not owned by any institution, individual, bank, or entity, (read, government). As more cash moves into this crypto arena, governments will lose visibility and control of their national currency. How will that affect them?

The Government Blockchain Association, (GBA)?s Tax Working Group has written a Whitepaper entitled, ‘The Impact of Cryptocurrency Adoption on Government’. This 138-page document is the result of a full year’s worth of research and analysis, done by a team of authors with expertise in tax risk analysis, data, research analytics, cryptocurrency, digital assets, business, and blockchain. This report was not financed by any major corporation or interest group. The authors were all volunteers and were not influenced by a sponsor’s desired outcome. This paper was written to find an answer to a question.

How will this monumental transfer of fiat money into cryptocurrency affect governments and their citizens? Be assured, it will affect them, and the governments that understand this change can better prepare for what is coming.

The Impact of Cryptocurrency Adoption on Government whitepaper is available for download purchase.

About The Government Blockchain Association GBA

The Government Blockchain Association GBA is a non-profit business association with chapters in 120 cities around the world and over 50 Working Groups, where the public and private sectors can connect, communicate, and collaborate. 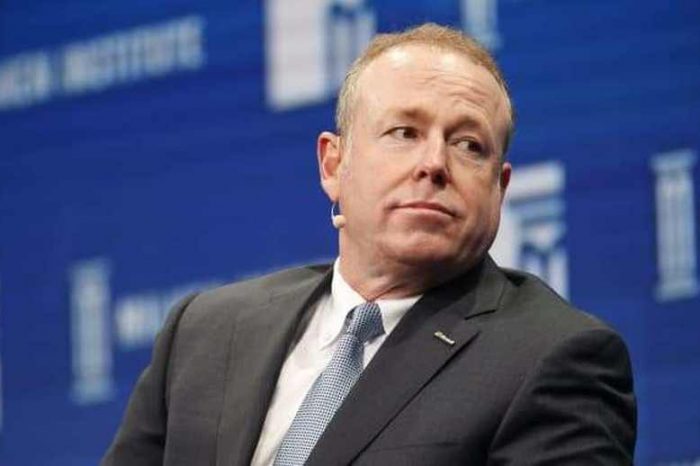 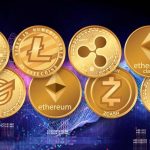