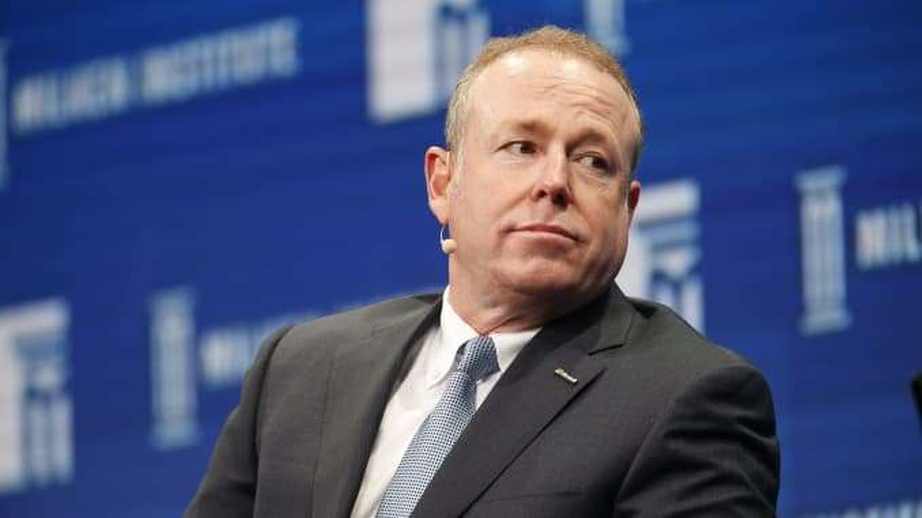 Former Microsoft executive Kevin Turner has resigned from his role as the CEO of crypto mining company Core Scientific after nearly three years running the Bellevue, Washington-based blockchain and artificial intelligence startup. He will continue on as an adviser to the company and remains a significant shareholder. Core Scientific’s co-founder and chairman, Mike Levitt, has stepped in as CEO.

In a statement to CNBC, Turner said that “the timing was right” and that “Core is in great shape and preparing to go public and Mike has been involved since day one. Big things ahead for Core Scientific!”

Before joining Core Scientific, Turner previously served as the COO of Microsoft from 2005 to 2016. Prior to joining Microsoft, Turner was also the CEO of Sam’s Club and the CIO of Walmart. He is also the former Vice Chairman of Citadel LLC and CEO of Citadel Securities.

Founded in 2017, Core Scientific is pioneering new innovations and best practices in this nascent landscape, with demonstrated capabilities operating Blockchain and A.I. infrastructure at scale. Core Scientific platform is used by large-scale partners around the world to deliver reliable solutions that quickly adapt to dynamic market conditions. The company has more than 100 employees, according to its LinkedIn profile page.

During his time at the company, Turner championed Core Scientific’s mission to be 100% carbon neutral, addressing a common criticism of cryptocurrency mining. Today, 56% of the power used at its facilities comes from renewable sources, and the balance is purchased via National Wind Renewable Energy Certificates out of North Dakota. Turner is considered a big validation point within the crypto community, 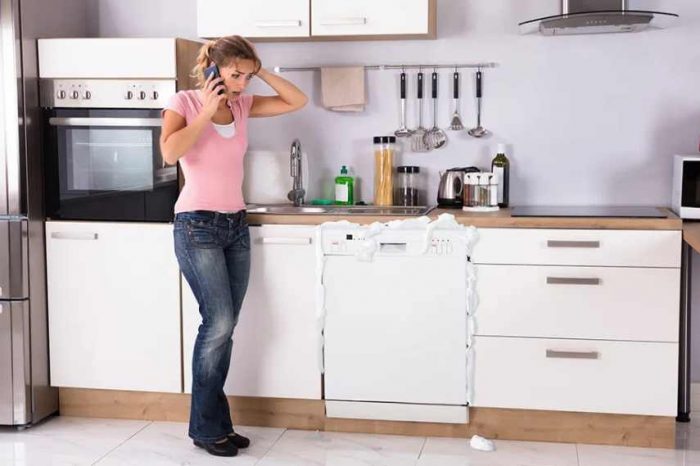 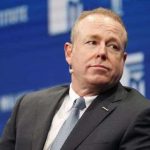