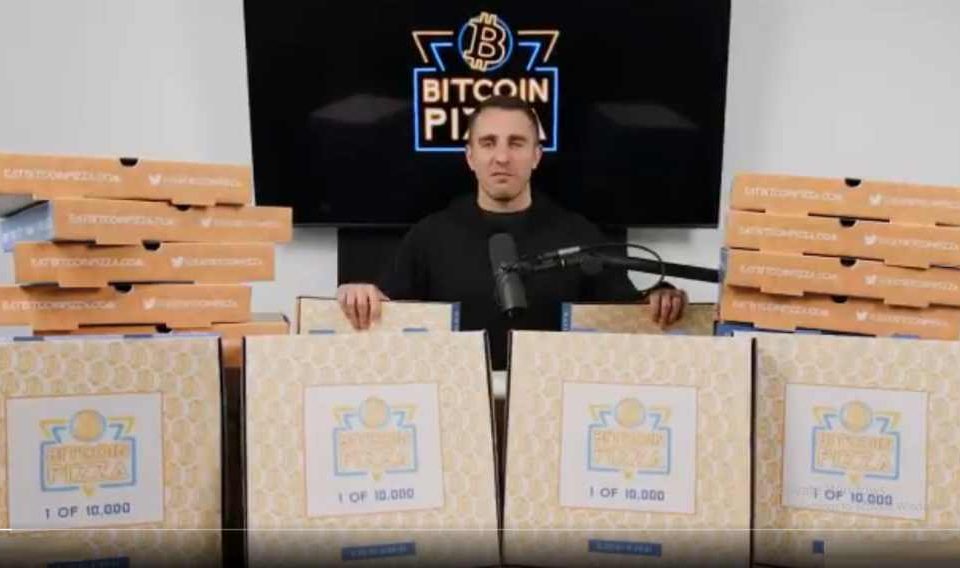 Anthony Pompliano is a popular influencer in the crypto community with millions of fans (including us) around the world. Pompliano has invested over $200 million in early-stage tech startup companies, including multiple unicorns. Pompliano also writes a daily newsletter that is read by more than 170,000 investors.

Today, Pompliano announced the launch of “Bitcoin Pizza,” a new national pizza brand. Bitcoin Pizza is launching in 10 cities within the United States and will start delivering the first pizzas this Saturday, May 22nd. Pizza purchases on the Bitcoin Pizza platform will be used to directly fund the development of the cryptocurrency.

11 years ago on May 22, Laszlo Hanyecz made history when he brought two large pizzas for 10,000 bitcoins, making it the most expensive pizza in history. This announcement comes four days before the anniversary of Laszlo Hanyecz’s famous pizza purchase with Bitcoin in 2010. Laszlo’s purchase was a historical moment for Bitcoin as it showed that a real-world product or service could be bought using Bitcoin.

Pompliano has now reincarnated those historic pies uniting the best neighborhood pizzerias. Every pizza ordered on the Bitcoin Pizza platform will be used to fund the Human Rights Foundation’s Bitcoin Development Fund and also support your local business.

Below is a tweet from Pompliano announcing the launch.

Today I am announcing Bitcoin Pizza – a new national pizza brand that is launching in 10 cities.

The first pizzas will be delivered this Saturday, which is the 11 year anniversary of the infamous bitcoin pizza transaction. 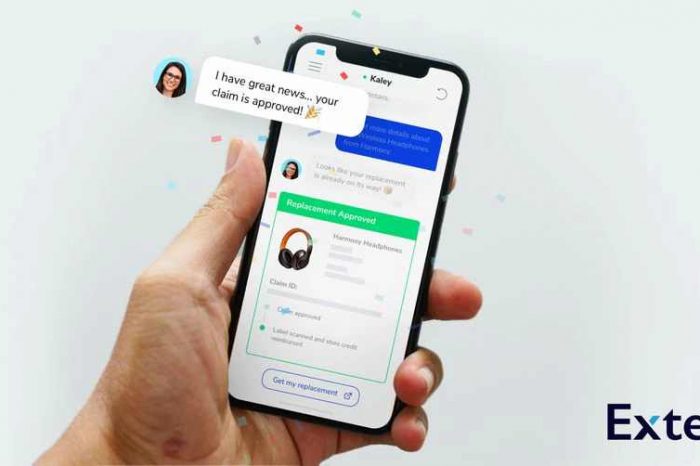 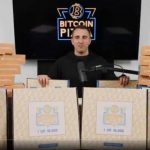