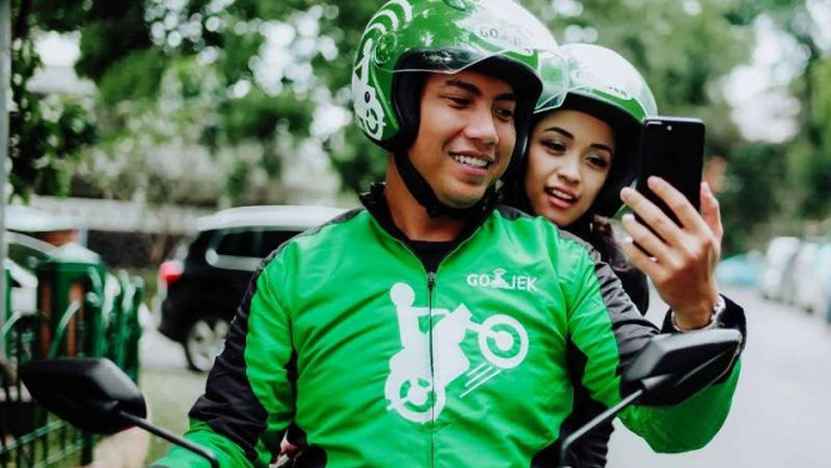 Back in April, Indonesia’s ride-hailing tech startup Gojek said that it planned to make every car and motorcycle on its platform an electric vehicle (EV) by 2030. As part of its sustainability mission to create positive impact and long-term value for people and the planet, Gojek announced commitments to Three Zeros: Zero Emissions, Zero Waste and Zero Barriers, to be achieved by 2030.

Today, Gojek announced it has reached an agreement to acquire another Indonesian e-commerce startup Tokopedia for an undisclosed amount. Gojek said the agreement marked the largest business deal in the country. The new company, GoTo Group, will be led by Gojek’s Andre Soelistyo as group CEO and Tokopedia’s Patrick Cao will be group president.

The merger also positions to go public. As Bloomberg reported in February, Gojek has announced to go public, with an expected market valuation target of between $35 billion and $40 billion. The merger will also help Gojek and Tokopedia take on larger, regional rivals such as Singapore-headquartered Grab and internet company Sea, which operates the e-commerce platform Shopee and has a digital payments and financial services business. 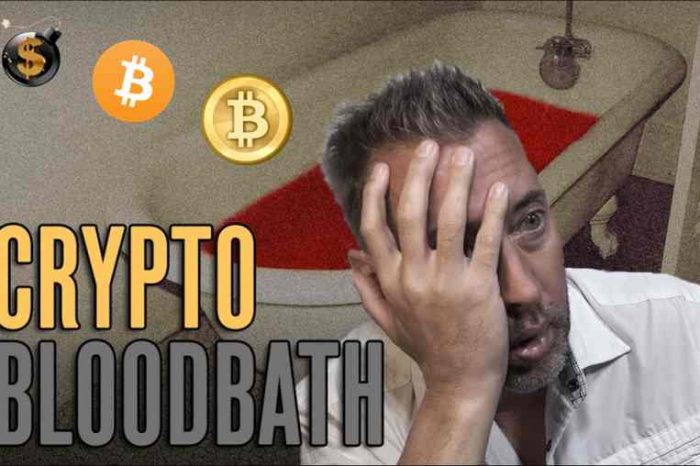