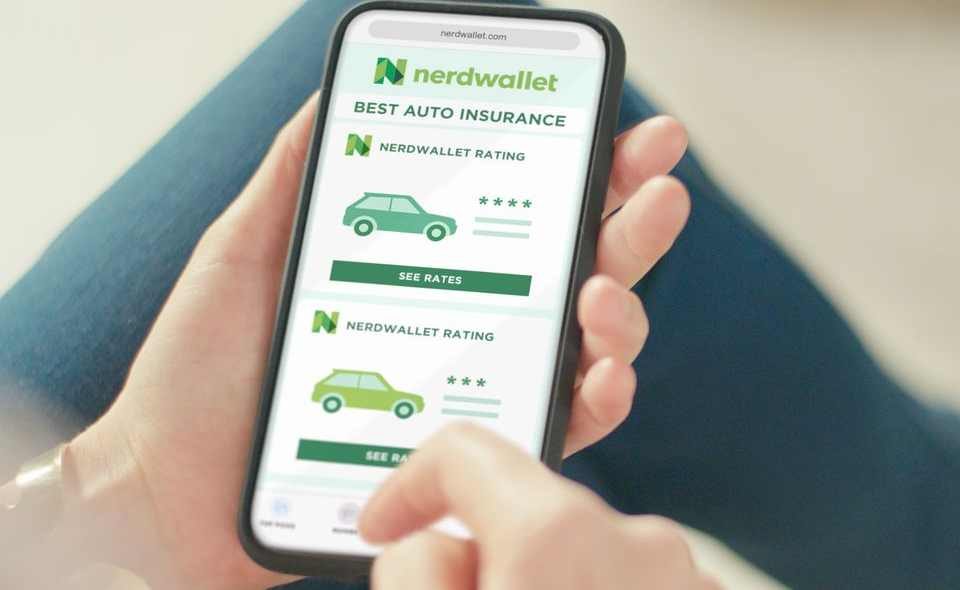 Personal finance startup NerdWallet has confidentially submitted paperwork to U.S. regulators for an initial public offering (IPO), according to a report from Reuters, citing people familiar with the matter. The two sources told Reuters that NerdWallet could seek an up to $5 billion valuation.

According to the report, NerdWallet has engaged the services of a collection of investment banks headed up by Morgan Stanley to set up an initial public offering (IPO). The company is looking to reach the public markets prior to the year’s conclusion, Reuters reported, citing the unnamed sources.

Founded in 2009 by former hedge fund executive Tim Chen and Jake Gibson, a former trader at JPMorgan Chase, The San Francisco-based NerdWallet helps people find the right credit cards and mortgage rates, refinance their student loans. From finding the best credit card to buying a house to investing their next dollar.

By May 2015, NerdWallet had developed business relationships with eight banks and a dozen insurance companies. In exchange for new customers, affiliated banks pay NerdWallet a success fee.

Since its inception, NerdWallet has raised a total of $105 million in funding over 4 rounds. Its latest funding was raised on Oct 21, 2015, from a Series A round. NerdWallet provides financial guidance to users on credit cards, loans, mortgages, and other financial products.

NerdWallet boasts more than 100 million users every year of its personal finance website and mobile phone app and counts venture capital firm IVF and SVB Financial Group among its investors. The company has expanded rapidly over the past year through acquisitions of companies, including UK-based peer Know Your Money and New York City-based Fundera, which operates a marketplace for small businesses looking for loans. 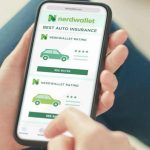