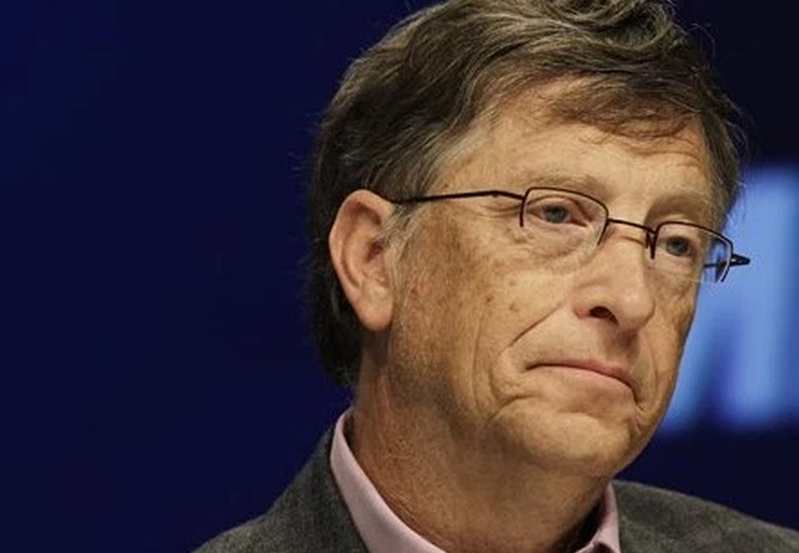 We’re beginning to get more insights into why billionaire and Microsoft co-founder Bill Gates went into hiding following the divorce announcement with his wife of 27 years. In a Sunday bombshell report from the Wall Street Journal (WSJ), it turned out “Microsoft’s board of directors wanted Bill Gates gone following an internal investigation into an inappropriate sexual relationship with a female Microsoft employee.”

According to the Journal, members of the Microsoft board tasked with the matter had hired a law firm to conduct an investigation in late 2019 after a female Microsoft engineer alleged in a letter that she had a sexual relationship over years with Bill  Gates, the people told WSJ.

Gates’ relationship with the female engineer was right around the time of his relationship with child molester and pedophile Jeffrey Epstein had spilled into the public sphere and Melinda Gates began exploring divorce.

“Members of the Microsoft board became aware in late 2019 of the letter from the female engineer, who demanded changes to her Microsoft job and also shared details of her relationship with Mr. Gates, the people familiar with the matter said. Mr. Nadella and other senior executives were aware of the woman’s allegations, some of the people said.”

Some Microsoft board members asked about Mr. Gates’s dealings with Mr. Epstein, one of the people said. Board members were told the relationship was focused on philanthropy and nothing more, this person told the Journal.

“Microsoft received a concern in the latter half of 2019 that Bill Gates sought to initiate an intimate relationship with a company employee in the year 2000,” a Microsoft spokesman said. “A committee of the Board reviewed the concern, aided by an outside law firm to conduct a thorough investigation. Throughout the investigation, Microsoft provided extensive support to the employee who raised the concern.”

After the probe, some Microsoft board members decided it was no longer suitable for Gates to sit as a director at the company he started and led for decades, the people told the WSJ. Gates later resigned before the board’s investigation was completed, another person familiar with the matter told the Journal.

Meanwhile, a spokeswoman for Mr. Gates told the Wall Street Journal that, “There was an affair almost 20 years ago which ended amicably.” She said his “decision to transition off the board was in no way related to this matter. In fact, he had expressed an interest in spending more time on his philanthropy starting several years earlier.”

This is the second report about Gates’ inappropriate relationship after news of his divorce with his wife, Melinda Gates’ divorce rocked the tech world. As WSJ also reported last week,  Melinda contacted divorce lawyers in 2019 about separating from her billionaire husband, saying their marriage was “irretrievably broken,” according to people familiar with the matter and documents reviewed by The Wall Street Journal (WSJ).

Even though the couple hasn’t publicly stated the reason for their divorce, Melinda Gates was concerned about her husband’s dealings with convicted sex offender Jeffrey Epstein, according to WSJ, citing the people and a former employee of their charity, the Bill & Melinda Gates Foundation.

In the meantime, Spencer Kuvin, an attorney who represents nine Epstein accusers, told The Sun that Gates should step up and volunteer any information on Epstein and his associates that might help in the ongoing investigation into Ghislaine Maxwell, Epstein’s ‘Madam.’

“Why are you taking business meetings with a person like that? I question anyone’s moral character who chooses to take business meetings with someone who’s exhibited that kind of behavior and admitted to that type of behavior.” said Kuvin, adding “With Bill Gates, his wealth and investigatory powers, I find it incredibly hard to believe that he would not have known the full extent of the allegations that have been brought against Epstein here for that.”

In a related report, David Enrich, a Business Investigations Editor at the New York Times said in a Twitter post:

“Exclusive: The breakup of Bill and Melinda Gates’s marriage is shedding new light on an open secret within Microsoft and his foundation: Gates has at times behaved badly in work-related settings.”

Among our findings:
• Gates asked Microsoft and foundation subordinates out on dates.
• His money manager was accused of sexual harassment; Gates agreed to a secret settlement.
• His relationship with Jeffrey Epstein went on longer than previously known. 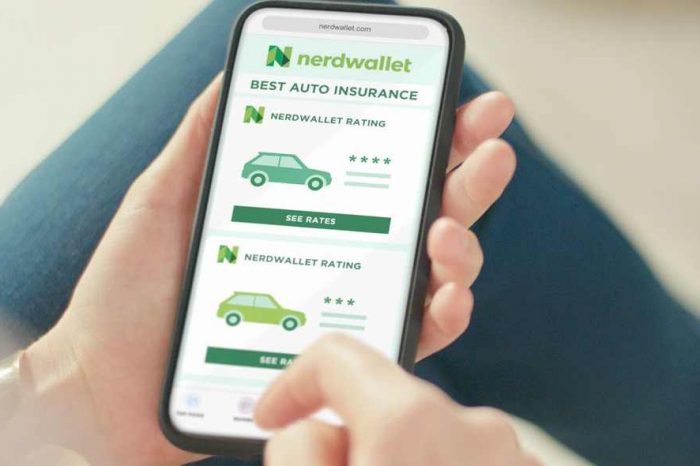 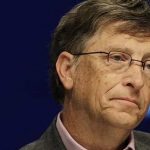