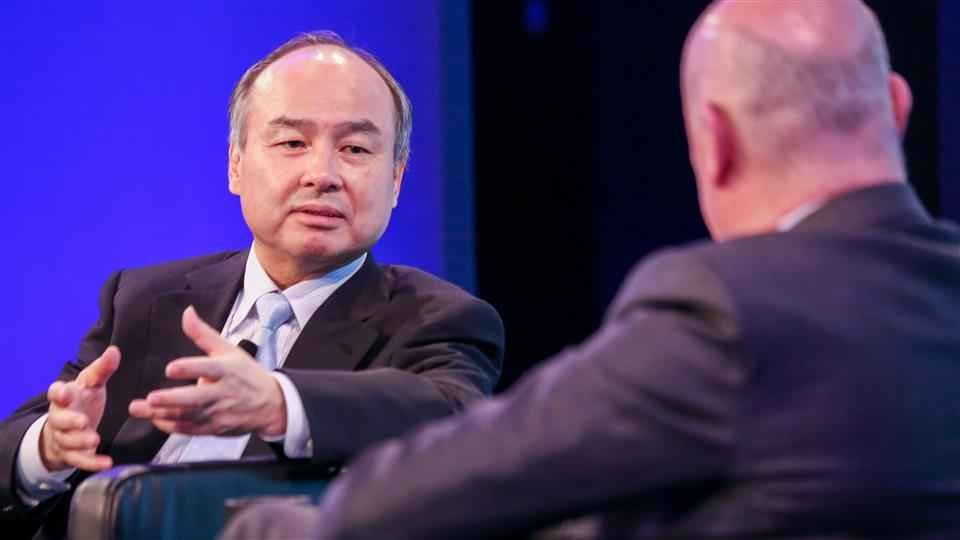 Just this week, we wrote about Softbank after the Japanese conglomerate shocked its critics with  $36.99 billion profit in just 3 months, making it the biggest profit in the history of any Japanese company. But life has not always been rosy for the company and its founder, Masayoshi Son.

Son started his entrepreneurial journey after he invented the first electronic dictionary, which he sold to Sharp for $1.7 million. He later used the capital to launch SoftBank at the age of 24. Accustomed to adversity and failure, Son told Bloomberg’s David Rubenstein in an interview back in 2018 that he lost $70 billion of his investment during the dot-com crash of 2000 before re-building to the point that he was able to buy Vodafone Japan, giving it a stake in Japan’s $78 billion mobile markets. Vodafone was later acquired by one of the US’s big three networks, Sprint.

Fast forward to November 2019, SoftBank posted an $8.9 billion loss from its investment in Uber and WeWork. Commenting on the loss, Softbank CEO Son, 62, told a news conference in a remarkable admission for an executive well known for his ebullience:

“My investment judgment was poor in many ways and I am reflecting deeply on that.”

Per WSJ, Son’s investment in digital currency came at the peak of the bitcoin frenzy after the world’s most popular cryptocurrency had already risen more than 10-fold in 2017, the people said. Bitcoin later peaked at nearly $20,000 in mid-December 2017, and Mr. Son sold in early 2018 after bitcoin had plummeted. At the time, Bitcoin was trading at $6,000. Since then, Bitcoin had surged to reach an all-time high of $63,000.

Son went on to say that he “doesn’t understand” bitcoin. He said that after spending about five minutes a day checking Bitcoin’s sometimes sudden drops and spikes in value, he found it “distracting his focus on his own business” and decided to quit and sold his bitcoin investment at a loss. Had Son waited for another three years, he would have profited from his investment. As of writing, one bitcoin is currently trading at $19,211.40.

‘I feel so much better,’ Son said. He later told the online DealBook conference audience that while he is glad to be free of cryptocurrency, the popularity of digital currency will not die down any time soon.

However, before you start feeling bad for Son, don’t worry! Last year, the SoftBank bet finally paid off. DoorDash is one of the tech startups backed by Softbank in its early days. In August 2020, the food delivery startup filed to go public at a $30 billion valuation.

DoorDash was hoping to list 33 million shares at a price between $75 and $85. But its stock popped after opening at $182 per share on the New York Stock Exchange. SoftBank turned its SoftBank Vision Fund its $680 million DoorDash investment to $11.5 billion, a 17X gain. As we also mentioned above, SoftBank also made a $36.99 billion profit in the last quarter. 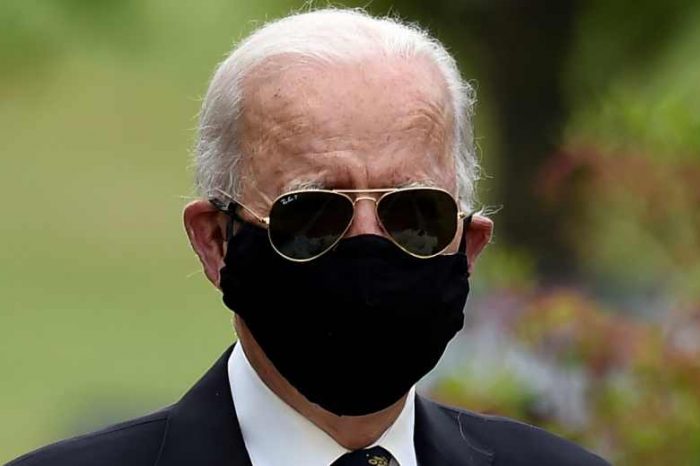 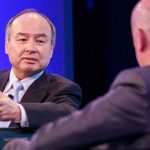