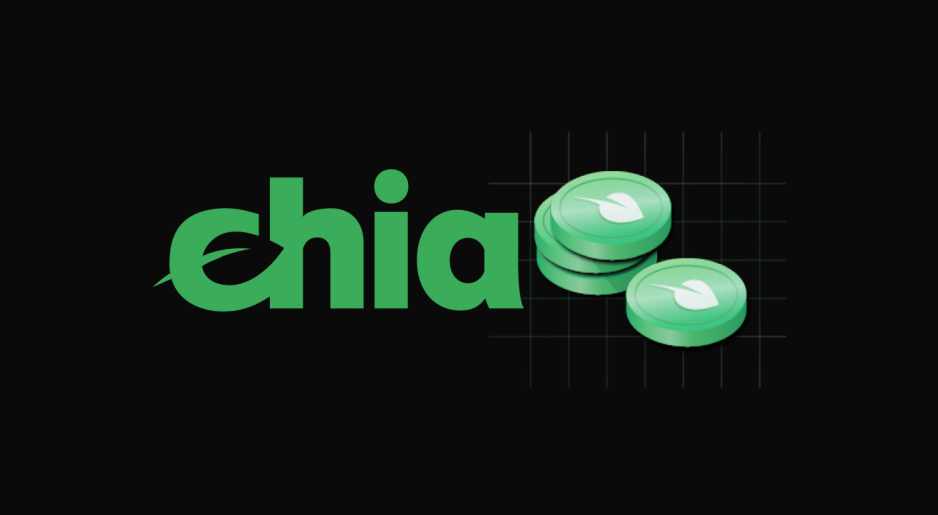 After Tesla CEO Elon Musk’s bitcoin dramatic reversal, $8,000 was wiped off from the value of the world’s most popular cryptocurrency within hours after Musk’s announcement.

On Wednesday, Tesla announced it would stop accepting bitcoin for car purchases over concerns about the environmental impacts. In a tweet, Elon Musk said that Tesla “suspended vehicle purchases using Bitcoin,” out of concern over “rapidly increasing use of fossil fuels for Bitcoin mining.”

One of the beneficiaries of Musk’s bitcoin reversal is a little-known cryptocurrency called Chia coin. It has risen more than 40% in the last few days. It’s currently trading at $1,345.69.  Created by BitTorrent inventor Bram Cohen, Chia coin is described as “green money for a digital world”. According to the white paper on its website, the process of creating Chias uses up to 10,000x less energy than Bitcoin’s mining technology Down pointing backhand index.

According to reports, it’s estimated Bitcoin will have a carbon footprint the size of Singapore this year and use 115 terawatt-hours of electricity. That’s in addition to another report from Citibank, which found Bitcoin to use 66x more electricity than it did in late 2015.

Chia coin, which also claims to be climate-friendly, made its debut in trading last week. The cryptocurrency is created by a platform called the Chia Network. It also advertises itself as “a ‘green,’ eco-friendly alternative” to Bitcoin.

Chia coin is a Delaware corporation based in South San Francisco, California and currently
has 21 full-time employees and full-time equivalent contractors, and 15 part-time advisors.
Sixteen employees are focused primarily on research and development activities and five
employees/contractors focus on the administration of the Company and implementing its
business plan. 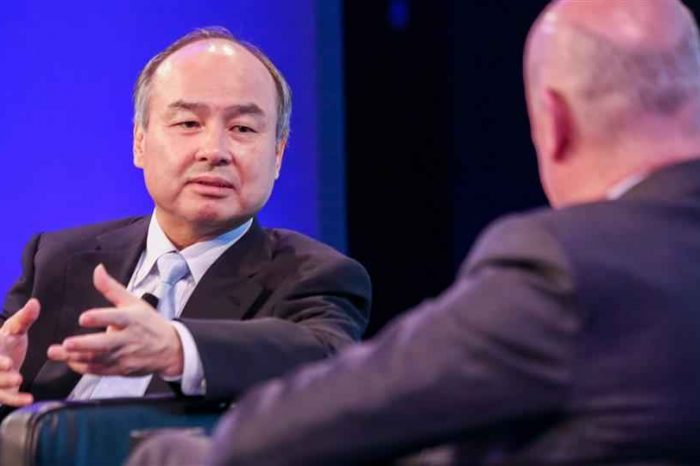 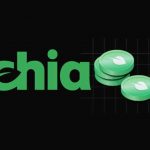