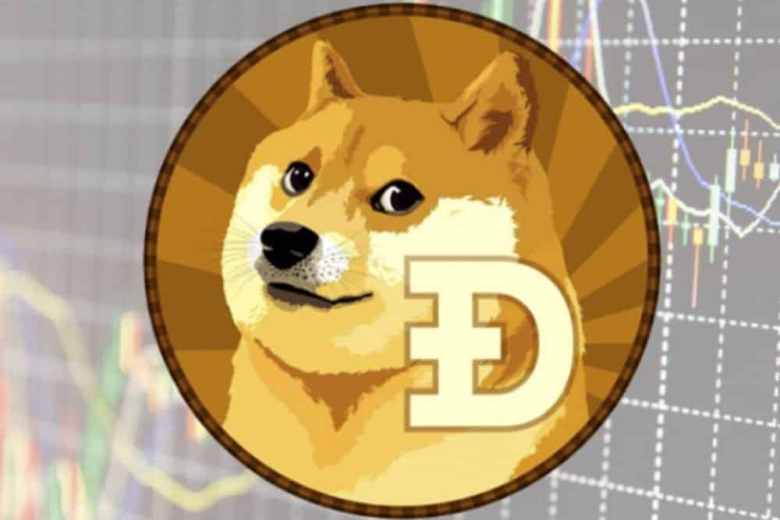 With inflation at an all-time high, more Americans than ever are now investing in cryptocurrency. According to the recently-released report on the State of the Crypto Market from Gemini, 14 percent of Americans now own some form of cryptocurrency.

Inflation has driven millions of people to cryptocurrency as governments around the world continue to print money, which leads to people losing the value of their hard-earned money. But, investing in cryptocurrency is not limited to the US alone.

This week, eFinancial Careers and The Guardian reported that Aziz McMahon, a Goldman Sachs executive in London, quit his banking executive job after making a fortune in Dogecoin, a popular cryptocurrency that started as a joke in December 2013 based on the popular “doge” meme.

According to the two reports, Aziz McMahon, a former managing director and head of emerging market sales at Goldman Sachs, resigned from the investment bank – and gave up one of the most prestigious jobs in the world of finance – after earning the windfall of a lifetime from Dogecoin. The exact size of McMahon’s alleged crypto fortune wasn’t disclosed, other than the fact that he made “millions of dollars”.

However, the former employees, who all know McMahon personally, preferred to remain anonymous due to the sensitive nature of the discussions. McMahon is believed to have cashed in at least £10 million ($14 million) worth of cryptocurrency, the sources said.

The Irish Times also reported that McMahon, who is in his 40s and worked at Goldman for the last 14 years, is believed to have traded crypto solely for his own account, and wasn’t involved in the business at the firm, which recently revived plans to launch a crypto trading desk. It’s also unclear when McMahon first invested in Doge, or what he plans to do with his winnings

Dogecoin has been going up since the beginning of this year. The cryptocurrency is up more than 1,00% in 2021, though it has fallen more than 30% since the start of the week, and it’s currently trading at $0.531870 as of the time of writing. 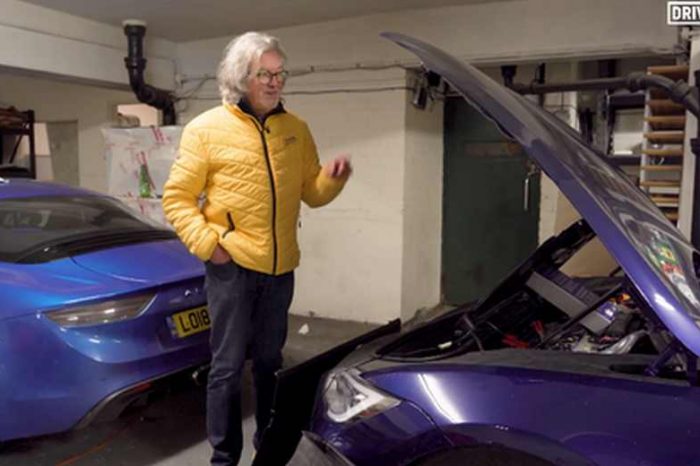 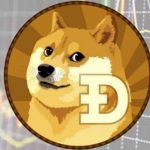