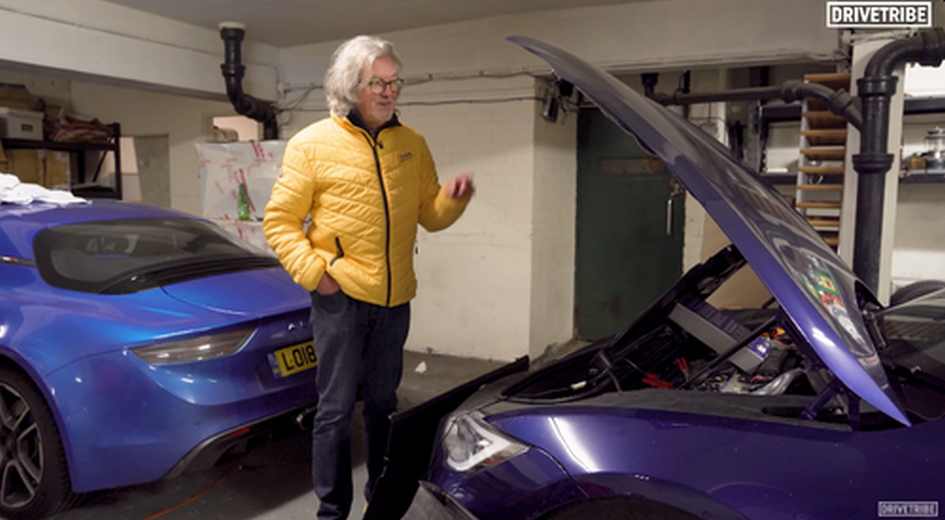 Once in a while, you read a hit piece about why Tesla is not a good car. For example, in its August 2018 story, CleanTechnica discussed in great detail “The Billion-Dollar Tesla Hit Piece” written by The New York Times interview.

The Times’ piece later resulted in a fall of more than $30 Tesla’s share by the end of after-market trading and a single-day transfer of wealth of over a billion dollars from Tesla’s investors to the stock’s short sellers.

However, this damning video from the former Top Gear host James May is not one of those hit-piece articles. Instead, it’s an eye-opening video especially for people who’re thinking of buying Tesla Model S. May’s video shows clear evidence about why Tesla Model S is a poorly designed car.

Titled “James May’s Tesla Model S has failed,” the 4-minute video clip includes one of the top things he hates about his Model S. James May has had his Tesla Model S for a while, and until now there have been little-to-no issues with the big electric saloon car.

In the video, May explains how his car has sat for a while and the 12-volt battery went “flat.” Since the 12-volt battery powers the car’s computer and locks, he could not unlock the front bonnet to charge the battery. Just like other Tesla cars, Tesla Model S has “two batteries,” May said.

” It has a “great big battery that powers the car, and it also has, here in the front, a conventional 12-volt battery that keeps all the systems alive,” May remarked.

Then, things got worse from there. It took May about an hour to get into the front hood (called bonnet in the U.K.), where he had to remove part of the plastic wheel wells on the front driver and passenger side to pull emergency cords to unlock the hood. It took a few more minutes before he finally found the 12-volt battery buried deep inside.

May concludes to charge the 12-volt battery “you have to dismantle the car – it was about an hour’s work – and frankly, it has pissed me off.” In the end, this story is also not good for Tesla.

Below is the video. Watch May explain the nightmare. 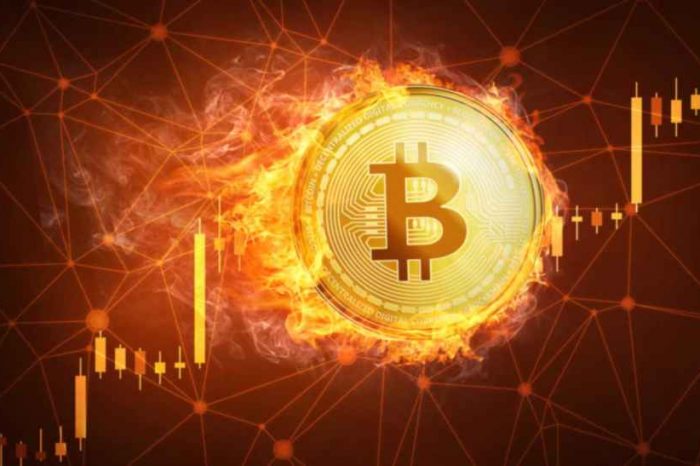 Is Bitcoin The Future or World's Greatest Scam? 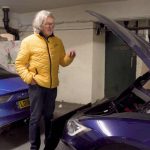