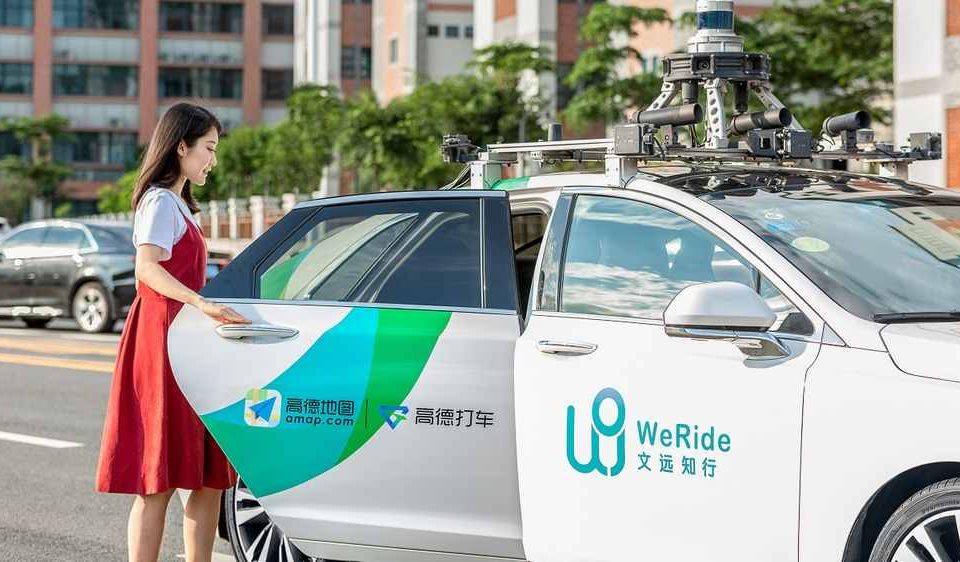 It was just over 4 months ago that we told you about WeRide, a Guangzhou, China-based smart mobility startup that develops L4 autonomous driving technologies. Back then, the company announced it raised $310 million in Series B fundraising.

Today, WeRide announced it has raised new funds valuing the company at $3.3 billion dollars, making it a member of the global unicorn club. The total amount of the funding was not disclosed. However, the Nissan-backed tech startup said it totaled “hundreds of millions” of dollars from venture capital investors including IDG Capital and Sky9 Capital. A number of other backers and existing investors participated in the round.

WeRide said it will use the funding proceeds for research and development, and large-scale commercialization of its driverless car technology. The 4-year old WeRide has been testing a robotaxi service in China since 2019. The autonomous driving race in China is heating up.

The company currently has over 200 employees globally, 70% of whom are R&D engineers. Its core management team all has extensive domestic and international experience in technology development and business operations in both China and the USA at companies such as Google, Facebook, Microsoft, Baidu, DiDi, Cisco, and others.

In late 2019, WeRide launched a robotaxi project in Guangzhou and has since expanded to allow users to hail a ride through Alibaba’s Amap app. The company says it will launch trial operations for “Mini Robobuses” on Friday. 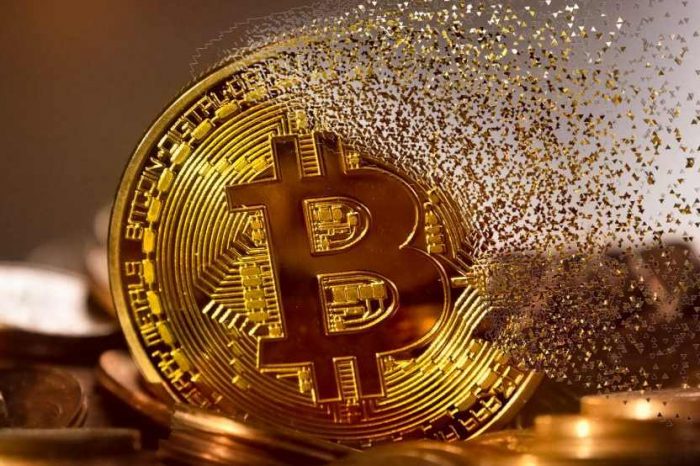 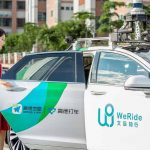