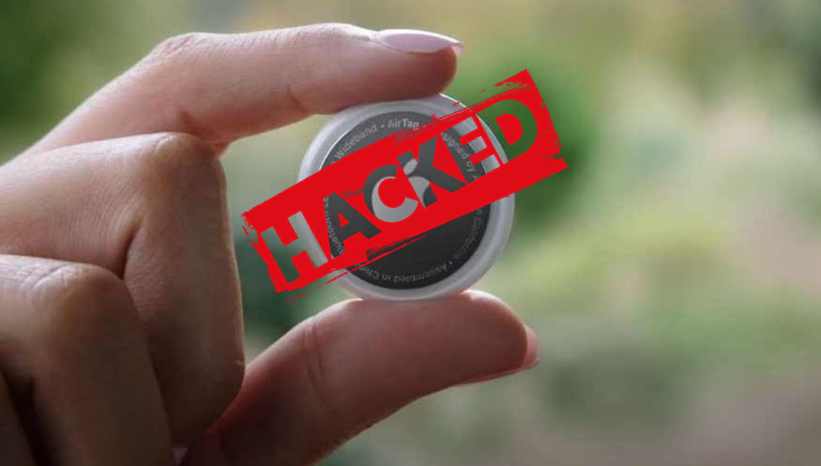 On April 22, Apple launched the AirTag, an iPhone accessory tracking device that provides a private and secure way to easily locate lost items with Apple’s Find My app. Apple later made it available for sale on Friday, April 30.

The Apple AirTag hasn’t even been out for two weeks and someone has already hacked into the new $29 coin-sized iPhone accessory tracker. According to a report from 9to5Mac, German security researcher “Stack Smashing” was able to “break into the microcontroller of the AirTag” and modify elements of the item tracker software.

In a tweet, Stack Smashing said, “Yesss!!! After hours of trying (and bricking 2 AirTags) I managed to break into the microcontroller of the AirTag! ”

A microcontroller is an integrated circuit (IC) used for controlling devices usually via a microprocessing unit, memory, and other peripherals. According to AllAboutCircuits, “these devices are optimized for embedded applications that require both processing functionality and agile, responsive interaction with digital, analog, or electromechanical components.”

Stack Smashing was able to modify its NFC URL. In the video, he compares a regular AirTag with a modified one. Below is a video of Stack Smashing hacked the Apple AirTags. 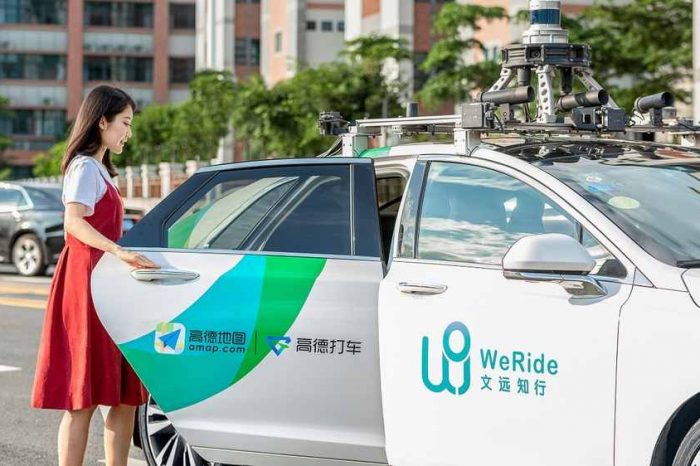 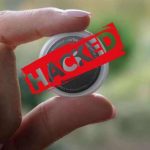