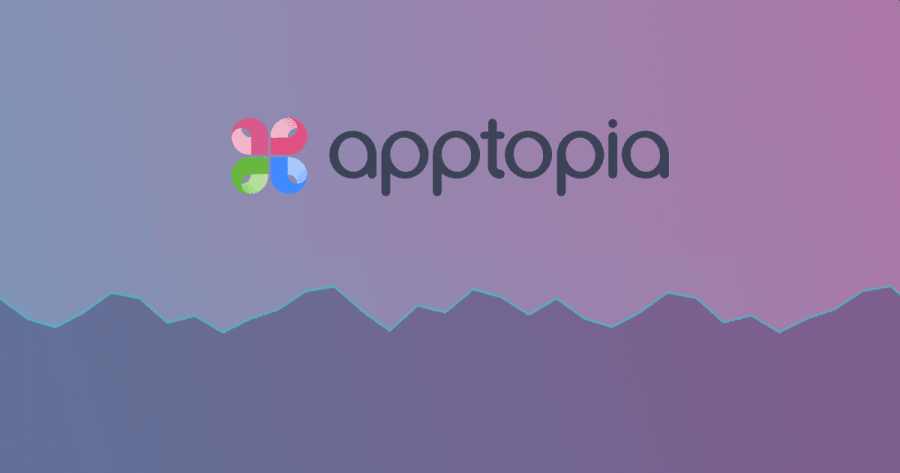 Apptopia, a Boston, MA-based tech startup that provides services in-app analytics, data mining, and business intelligence for the mobile industry, announced today it has raised a $20 million financing round led by ABS Capital Partners with participation from existing investors, including Blossom Street Ventures. As part of the funding, Apptopia also announced that Mike Avon and Paul Mariani from ABS Capital are joining its Board of Directors.

Founded in 2011 by Eliran Sapir and Jonathan Kay, Apptopia was initially a marketplace for mobile apps. The founders later pivoted to mobile app intelligence in 2015 and the company has seen accelerated growth since then. Apptopia customers consist of hundreds of leading corporations and financial institutions, including Google, Visa, Coca-Cola, Target, Zoom, NBC, Unity Technologies, Microsoft, Adobe, Glu, Andreesen Horowitz, and Facebook.

The company has been profitable for the past year while growing revenue 50% year-over-year for the past three years in a row. This new strategic partnership is anchored in scaling the company and growing its addressable market through investing in ethically sourced data outside of mobile apps. The goal of the new data sets is to provide brands with a 360-degree view of consumer engagement in their competition.

Apptopia enables brands to analyze critical signals on their competitors across mobile apps and connected devices. While mobile app data has consistently proven to be a strong signal for digital on a whole, the growth in connected devices in our daily lives is undeniable. Apptopia is now in a prime position to provide visibility into consumer behavior across “apps” on any device in the household. We believe deeply that this will unlock insights that answer larger and more impactful questions within our customers’ organizations.

As part of the company’s realignment, Apptopia co-founder and CEO Eliran Sapir is transitioning to the chairman of the board, and co-founder and COO Jonathan Kay will take his place as CEO.

“We have seen a burgeoning need for access to a comprehensive, best-in-class competitive intelligence solution across the entire business organization,” said Eliran Sapir, co-founder and chairman of Apptopia. “Apptopia is uniquely suited to provide this intelligence and is changing the way businesses understand and engage with customers. The additional capital will enable us to accelerate our current momentum, empowering businesses across the world with the data they need to outsmart their competition in today’s digital-first economy.”

“As digital continues to be a large part of brand strategy and people’s lives, measurement is becoming even more crucial,” said Jonathan Kay, co-founder and CEO of Apptopia. “Over the past few years, we’ve seen the importance in the questions we help brands answer increase dramatically. Seeing where the industry is headed, we have a unique opportunity to become the data intelligence platform with the largest breadth and visibility across all connected devices. ABS Capital’s experience, network, and leadership is crucial in achieving this goal.” 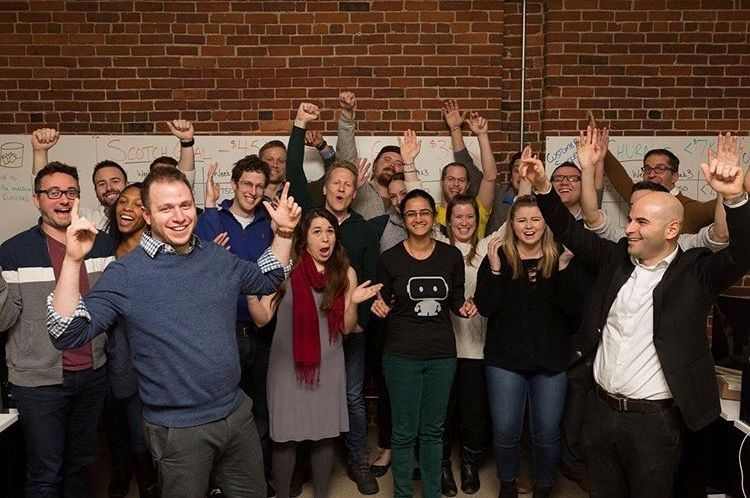 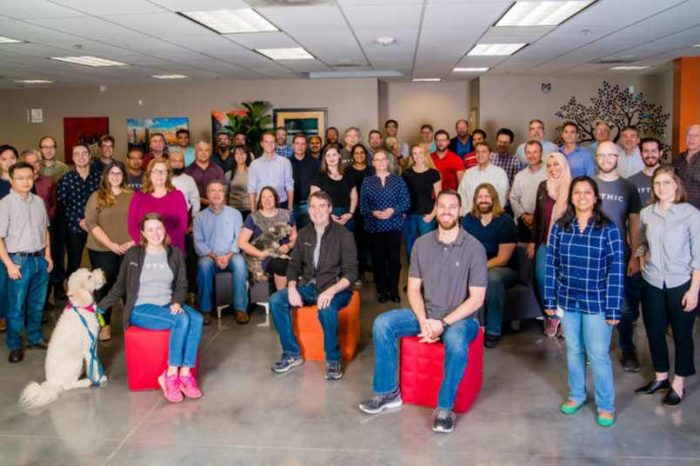 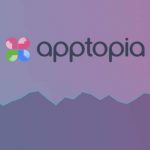