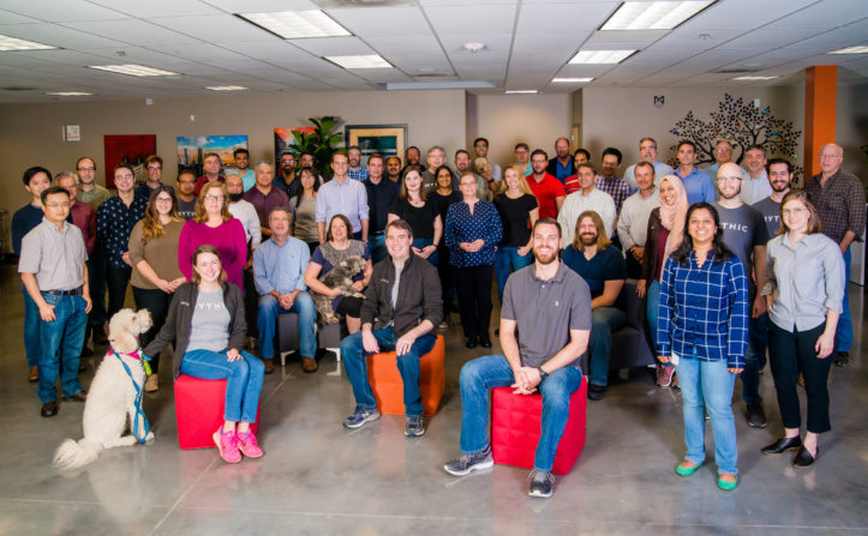 The round, which brings Mythic’s total funding to $165.2 million, will be used to accelerate plans for mass production, develop its next-generation processors and build up software that works with the chips.

Unlike digital chips which store and process data in 1s and 0s, Mythic uses analog chips that process waveforms such as speech or video and are used to digitize speech and video into 1s and 0s. The startup has developed a unified hardware and software platform featuring its unique Mythic Analog Compute Engine (Mythic ACE™) to deliver revolutionary power, cost, and performance that shatters digital barriers preventing AI innovation at the edge.

Founded in 2012 by Dave Fick and Michael B. Henry, Mythic is an inference processor company that deploys artificial intelligence in any device. The Mythic Analog Matrix Processor (Mythic AMP™) makes it much easier and more affordable to deploy powerful AI solutions, from the data center to the edge device.

“Customers are finding that powerful AI leads to significant differentiation of their products, and our cost-effective solution lets them deploy AI at an unprecedented scale,” said Mike Henry, CEO, Co-founder, and Chairman of Mythic. “We are thrilled to have a world-class firm like BlackRock lead this round, allowing us to massively scale up the production of our solutions, invest in our technology roadmap, and better serve the needs of our current and future customers across many different verticals.”

“Mythic is perfectly positioned to take advantage of the rapidly-growing demand for AI with the
company’s groundbreaking analog compute technology, strong leadership team, and go-to-market
a strategy targeting a wide variety of industries,” said Paul Glaser vice president and head of Hewlett Packard Pathfinder. “We are thrilled to co-lead this latest investment round as Mythic continues to drive the mass adoption of AI in edge devices.”

Mythic also said that it will use part of the funding proceeds to expand its footprint across APAC, Europe and the U.S. Mythic will also use the money raised to develop its next-generation hardware platform and build out its software portfolio. In addition to strong participation from previous institutional and strategic investors, Mythic also has expanded its growth-stage syndicate with new investors Alumni Ventures Group, UDC Ventures, and others. 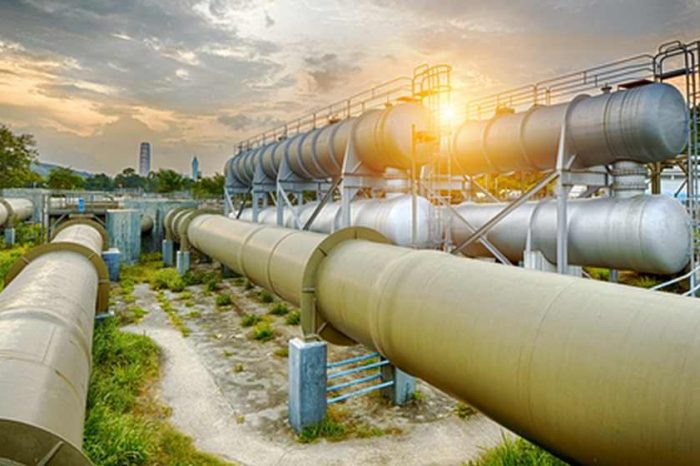 The cyberattack on America's largest fuel pipeline shows the fragility of the U.S. energy infrastructure system 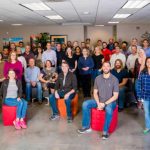