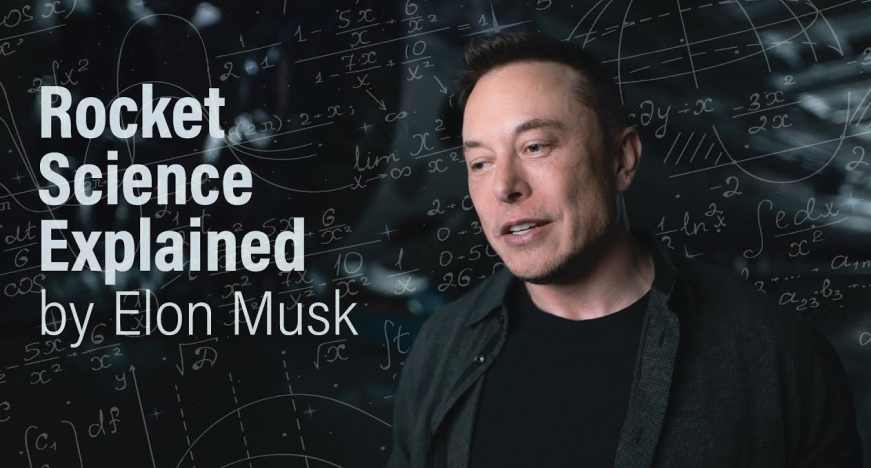 Have you heard the phrase, “It’s not rocket science?” When someone says this, they usually mean that something is not too difficult. Oftentimes, “rocket science” is used as a metaphor for something complex, complicated, arcane, or difficult. Rocket science is based on basic science concepts such as Newton’s Laws of Motion.

However, just like everything in life, you can become an expert in just about anything if you read enough books on the subject. If you don’t believe me, ask Tesla and SpaceX CEO Elon Musk. Whenever anyone asks him how he learned to build space-traveling rockets, his response is always this three-word answer: “I read books.”

Rocket scientists are aerospace engineers who specialize in the design and manufacture of spacecraft. For some of you who don’t know a lot about Elon Musk, Musk did not study aerospace engineering in college. Musk has a bachelor’s degree in economics and another one in physics. He later got into Stanford’s Ph.D. program in energy physics/material science, but dropped out after two days later to launch Zip2, a  software company he sold to Compaq for $307 million. A few years later he co-founded the company that would become PayPal, which eBay bought for $1.5 billion. Now, Musk’s space company has become the only private company to ever send astronauts to the International Space Station (ISS).

So, what better way to describe rocket science in layman’s terms than to let Musk explain it? In the video below, Musk explains the spacecraft liftoff, the landing, and how astronauts maintain zero gravity in space. Towards the end of the video, Musk also said his goal was to make rockets for space travel more affordable, with the ultimate goal of creating a colony on Mars. You could also visit the NASA Rocket Science education page to learn more about rocket science.

Thanks to RITM for sharing the video. Enjoy! 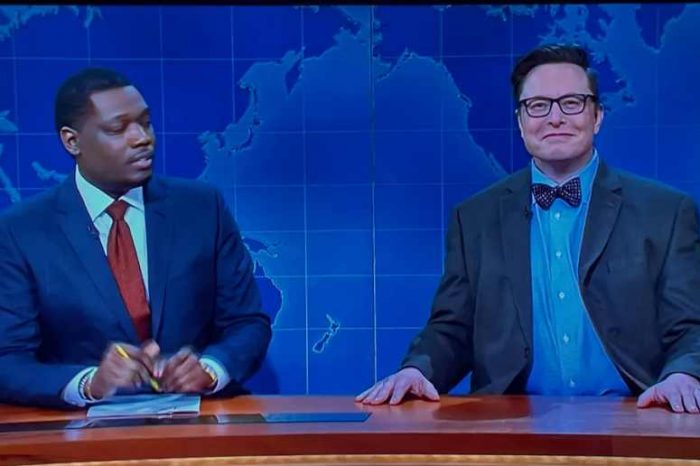 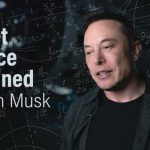