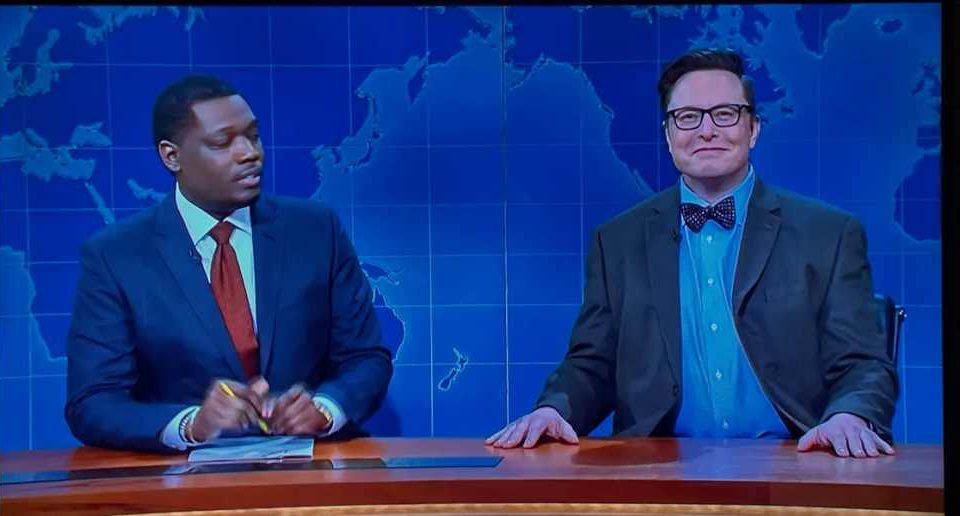 No one knew what to expect when Elon Musk announced a couple of weeks ago that he was hosting the Saturday Night Live (SNL). The day finally came and Musk didn’t disappoint. Over the weekend in New York, Musk gave an impressive performance and showed his other side over the course of an hour and a half. Musk proved he wasn’t just a genius but also a great comedian.

Before the show began, Musk was kind enough to send a special link for international users or viewers outside the USA to streamed internationally on YouTube. During the traditional opening monologue, Musk introduced his mom and also revealed something many of us don’t know about him.

“I know I sometimes say or post strange things but that’s just how my brain works,” Musk said, referring to his confounding social media presence. “To anyone I’ve offended, I just want to say I reinvented electric cars and I’m sending people to Mars on a rocket ship. Did you think I was also going to be a chill, normal dude?”

Asperger syndrome (also known as Asperger’s) is a neurodevelopmental disorder characterized by significant difficulties in social interaction and nonverbal communication, along with restricted and repetitive patterns of behavior and interests.

In keeping with the Mother’s Day tradition, Musk also introduced his mother, model Maye Musk. “I’m excited for my Mother’s Day gift, I just hope it’s not Dogecoin,” Maye Musk told her son. Elon Musk has prominently joked about Dogecoin, even calling himself “the Dogefather.”  Musk replied, “It is.”

Finally, during a financial segment of the show, when asked ‘what is dogecoin?’ Musk replied, “It’s the future of currency. It’s an unstoppable financial vehicle that’s going to take over the world.” In the end, Musk went on to call Dogecoin a “hustle.”

Dogecoin immediately lost more than a third of its price on Sunday before it came back up to about $0.62.

Here is another clip of Musk playing a Dogecoin Hyper Beast

Below are the rest of the clips from the SNL. 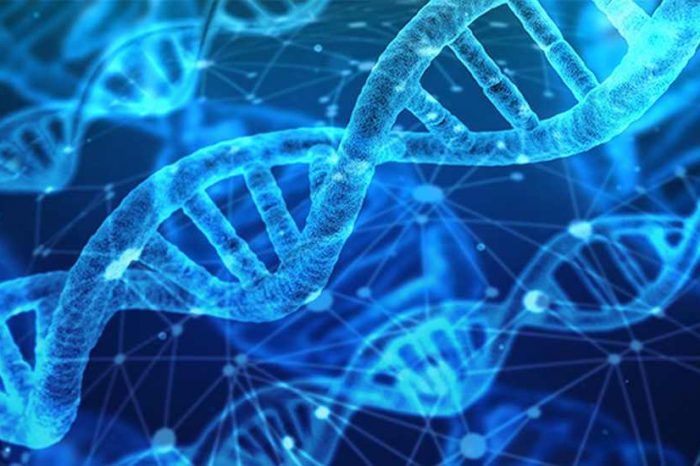 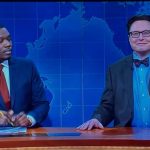