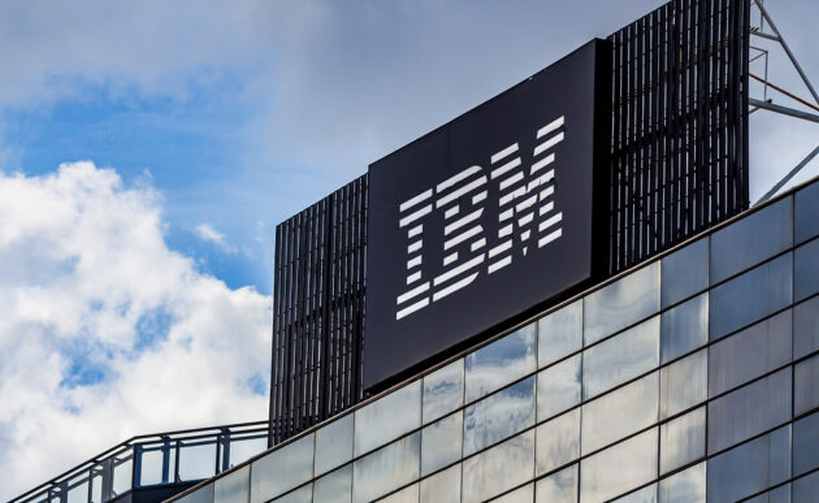 According to Moore’s Law, the number of transistors on a microchip doubles every two years, though the cost of computers is halved. Rather than a law of physics, Moore’s law is simply an observation and projection of a historical trend. For decades, that projection has held true. Each generation of computer chips got faster and more power-efficient because of transistor miniaturization.

However, there is a limit to miniaturization and the pace of improvements has also slowed in recent years. That’s why today’s announcement from hardware giant International Business Machines Corp (IBM) also nicknamed the”Big Blue,” is big news.

Today, IBM unveiled a breakthrough in semiconductor design and process with the development of the world’s first chip announced with 2-nanometer (nm) nanosheet technology. According to the announcement, IBM said the technology could be as much as 45% faster than the mainstream 7-nanometer chips in many of today’s laptops and phones and up to 75% more power-efficient. The new technology may still take several years before it arrives on the market.

“Demand for increased chip performance and energy efficiency continues to rise, especially in the era of hybrid cloud, AI, and the Internet of Things. IBM’s new 2 nm chip technology helps advance the state-of-the-art in the semiconductor industry, addressing this growing demand. It is projected to achieve 45 percent higher performance, or 75 percent lower energy use, than today’s most advanced 7 nm node chipsi.”

Row of 2 nm nanosheet devices 2 nm technology as seen using transmission electron microscopy. 2 nm is smaller than the width of a single strand of human DNA. Courtesy of IBM.

According to IBM, increasing the number of transistors per chip can make them smaller, faster, more reliable, and more efficient. The 2 nm design demonstrates the advanced scaling of semiconductors using IBM’s nanosheet technology. Its architecture is an industry first. Developed less than four years after IBM announced its milestone 5 nm design, this latest breakthrough will allow the 2 nm chip to fit up to 50 billion transistors on a chip the size of a fingernail.

“The IBM innovation reflected in this new 2 nm chip is essential to the entire semiconductor and IT industry,” said Darío Gil, SVP and Director of IBM Research. “It is the product of IBM’s approach of taking on hard tech challenges and a demonstration of how breakthroughs can result from sustained investments and a collaborative R&D ecosystem approach.”

Below is a video overview of the 2-nanometer chip. 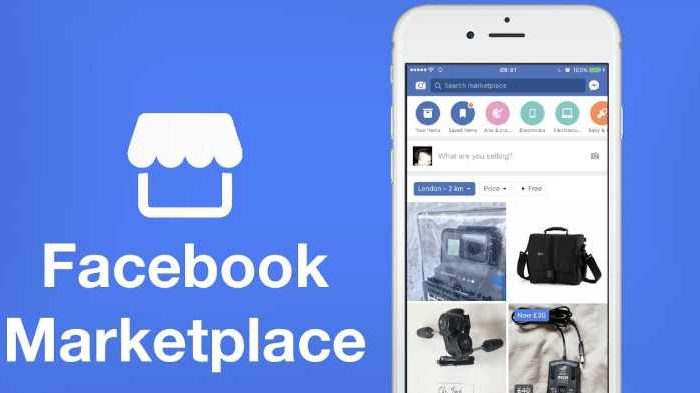 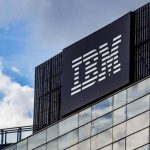