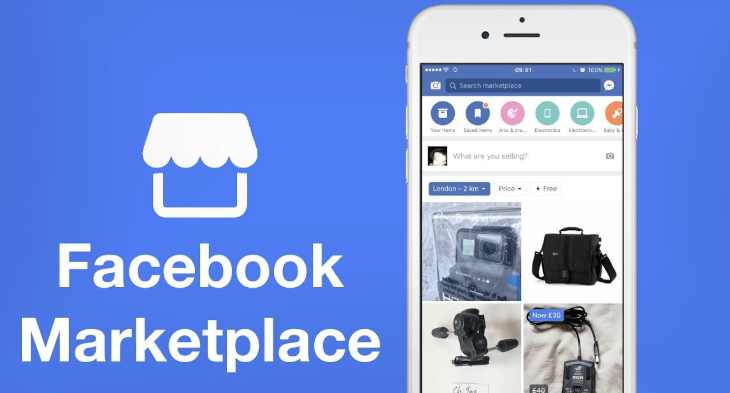 Over the years, we’ve been writing about tech startups and covering technology news. For some reason, however, we didn’t realize until now that Facebook ever had an eCommerce marketplace. Apparently, the social giant launched a marketplace on its platform in 2016 to make buying and selling easier for billions of its users.

What started out as a simple experiment back then later turned out to be a huge success for Facebook. Facebook currently has about 1.62 billion users with 9% daily active users (DAU). In its latest earnings call, Facebook revealed new information about the success of the marketplace. In general, Facebook reported some 1.88 billion daily active users – a rise of 8% and 2.85 billion monthly users – 10% higher than last year.

However, what’s even bigger is the milestone the social giant set after making its foray into eCommerce five years ago. According to the data from its latest earnings call, the social giant now boasts over a million shops and has some 250 million users interacting across them each month.

The company also reported that its ad revenues grew 30% year-on-year during Q1 2021.

We expect second quarter 2021 year-over-year total revenue growth to remain stable or modestly accelerate relative to the growth rate in the first quarter of 2021 as we lap slower growth related to the pandemic during the second quarter of 2020. In the third and fourth quarters of 2021, we expect year-over-year total revenue growth rates to significantly decelerate sequentially as we lap periods of increasingly strong growth. We continue to expect increased ad targeting headwinds in 2021 from regulatory and platform changes, notably the recently-launched iOS 14.5 update, which we expect to begin having an impact in the second quarter.”

Mark Zuckerberg reiterated that the company was invested in its future and to expand its commerce platform.

With millions of people now shopping online due to the coronavirus pandemic, this is good news for Facebook as it opens up new revenue streams for the business across its main network but also its other apps like Instagram and WhatsApp. Besides, it also puts Facebook in a better position to compete with websites like Shopify and eBay. 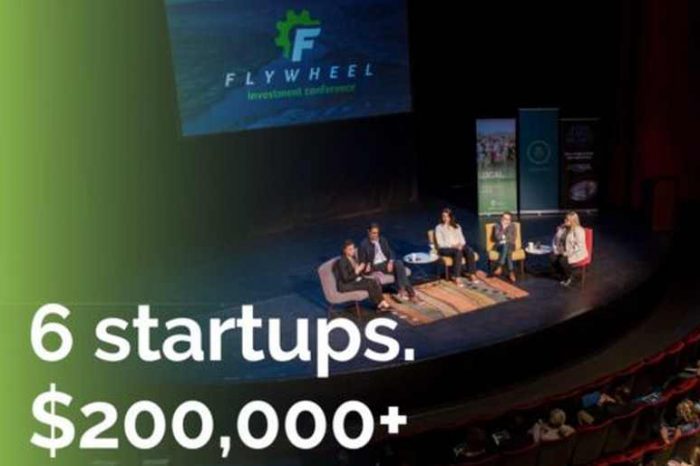 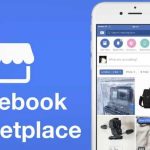