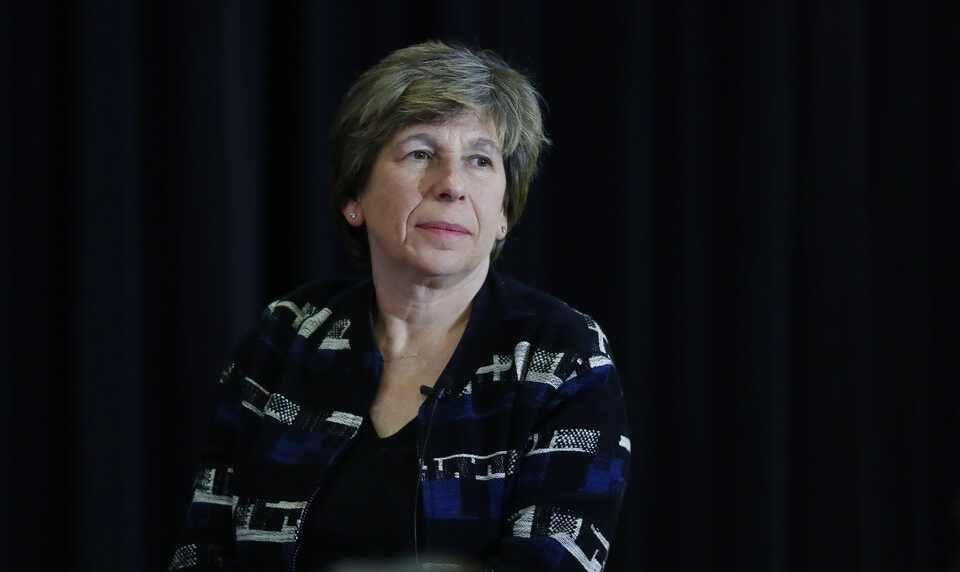 We’ve been told over and over again to “follow the science.” As it turned out, the Centers for Disease Control and Prevention (CDC), which is responsible for protecting public health and safety in the United States, followed the advice of the powerful teacher union in its decision to reopen schools back in February.

According to emails obtained through a Freedom of Information Act request and then shared with the New York Post, The American Federation of Teachers had an influence on the CDC’s school-reopening guidelines released on Feb. 12, 2021. As the New York Post reported:

The emails further show a flurry of activity between CDC Director Dr. Rochelle Walensky, her top advisors, and union officials — with Walensky being looped in at the White House — in the days before the highly-anticipated Feb. 12 announcement on school-reopening guidelines.

“Thank you again for Friday’s rich discussion about forthcoming CDC guidance and for your openness to the suggestions made by our president, Randi Weingarten, and the AFT,” wrote AFT senior director for health issues Kelly Trautner in a Feb 1 email — which described the union as the CDC’s “thought partner.”

“We were able to review a copy of the draft guidance document over the weekend and were able to provide some initial feedback to several staff this morning about possible ways to strengthen the document,” Trautner continued. “… We believe our experiences on the ground can inform and enrich thinking around what is practicable and prudent in future guidance documents.”

“We are immensely grateful for your genuine desire to earn our confidence and your commitment to partnership,” Trautner said in another email to Walensky on Feb 3.

Other emails also show a call between Walensky and Weingarten — the former boss of New York City’s United Federation of Teachers — was arranged for Feb 7.

In at least two instances, language “suggestions” offered by the union were adopted nearly verbatim into the final text of the CDC document.

With the CDC preparing to write that schools could provide in-person instruction regardless of community spread of the virus, Trautner argued for the inclusion of a line reading “In the event of high community-transmission results from a new variant of SARS-CoV-2, a new update of these guidelines may be necessary.” That language appeared on page 22 of the final CDC guidance.

The AFT also demanded special remote work concessions for teachers “who have documented high-risk conditions or who are at increased risk for … COVID-19,” and that similar arrangements should extend to “staff who have a household member” with similar risks. A lengthy provision for that made it into the text of the final guidance.

To Dr. Monica Gandhi, a professor of medicine at the University of California-San Francisco, AFT’s emails with the CDC are “very, very troubling.”

“What seems strange to me here is there would be this very intimate back and forth including phone calls where this political group gets to help formulate scientific guidance for our major public health organization in the United State,” Gandhi told The Post. “This is not how science-based guidelines should work or be put together.” 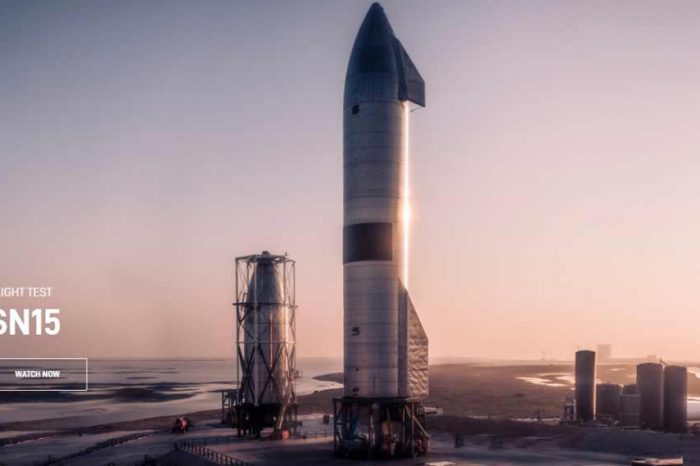 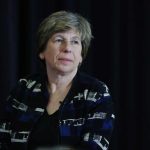