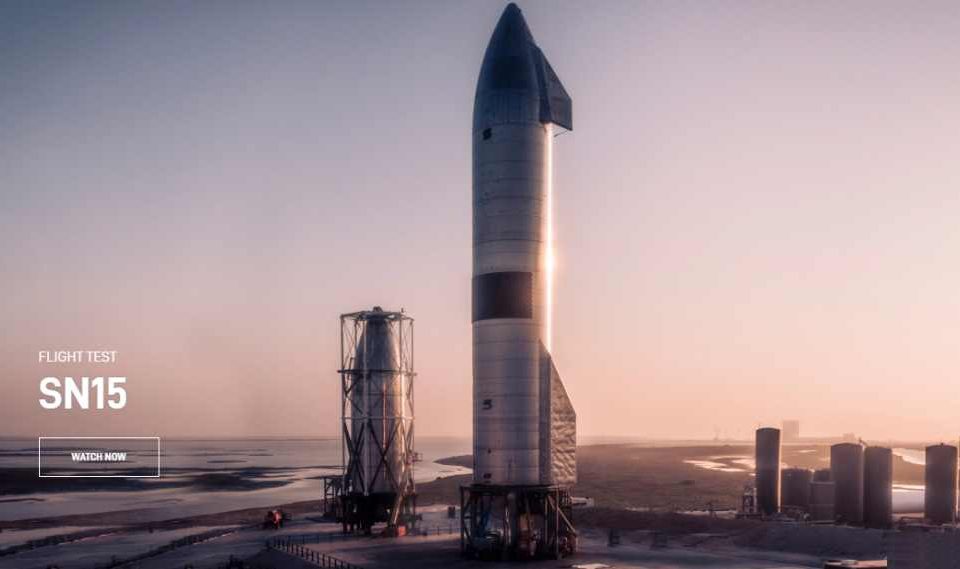 SpaceX launched and successfully landed the latest prototype of its Starship (SN15) rocket on Wednesday, in the fifth high-altitude test flight of the system this month at SpaceX’s development and launch site in Boca Chica, Texas. However, there was a small fire at the base of the vehicle a few minutes after the landing. But it was the first successful landing that didn’t lead to an explosion.

The rocket is built of stainless steel, representing the early versions of the rocket that Musk unveiled in 2019. In a tweet, Must said: “Starship landing nominal!” Nominal is a space industry term used to refer to when things go according to plan.

For this test, the vehicle ascends to an altitude of approximately 10km, before moving from a vertical orientation (as on ascent), to horizontal orientation, in which the broadside (+ z) of the vehicle is oriented towards the ground.

Starship later attempted an unpowered return to launch site (RTLS), using its aerodynamic control surfaces (ACS) to adjust its attitude and fly a course back to the landing pad. In the final stages of the descent, two of the three Raptor engines will ignite to transition the vehicle to a vertical orientation and perform a propulsive landing.

Here is a shorter video of the landing.

‘The Starship Has Landed’ pic.twitter.com/vkSloRjUmE 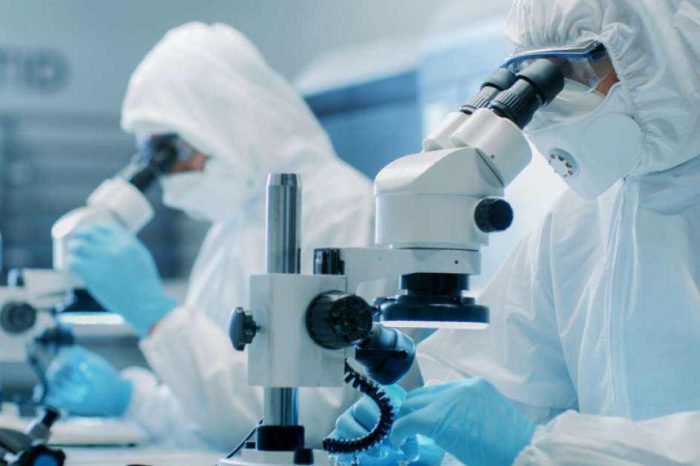 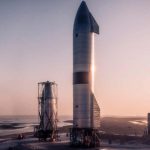