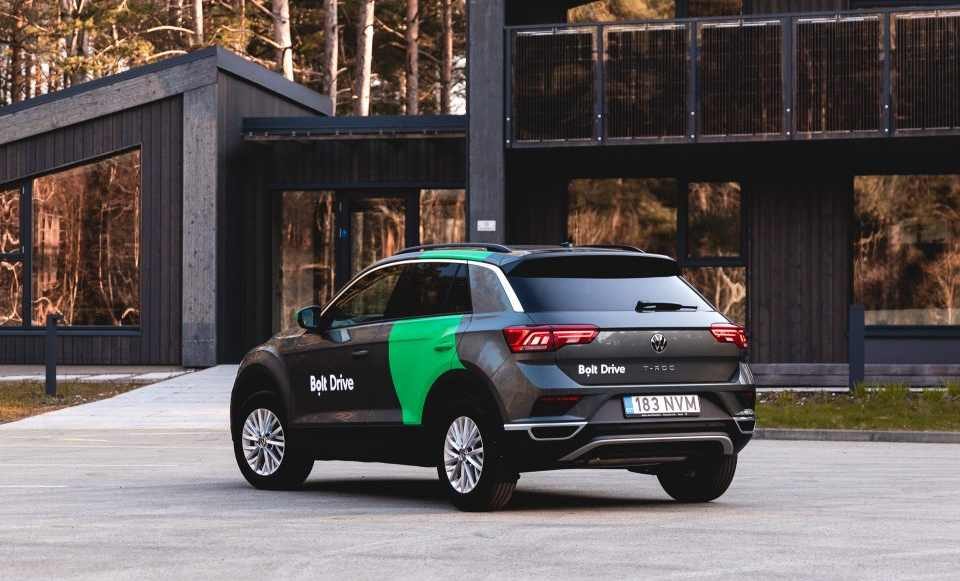 We last featured Bolt back in December when the Estonian ride-hailing startup closed €150 million to improve the safety of its platform with facial recognition for its driver and prevent accidents using AI. Bolt has been expanding its footprint across Europe since 2018. Now, the startup is branching into a car-sharing service as it looks to diversify its revenue streams.

Today, Bolt announced the launch of a car-sharing service in Europe called Bolt Drive. Just like ZipCar and Drivy, the new car-sharing service will enable customers to rent a car on demand for a brief period via the Bolt app, which can also be used to hail a taxi, rent bikes, and e-scooters, as well as to order food.

Bolt Bolt founder and CEO Markus Villig wants Europeans to give up their personal vehicles and use the new car-sharing service by simply tapping the Bolt tap in their smartphones. “For the first time, people can give up their personal vehicles, knowing that they still have access to a car at any time, from the same app they already use for scooters, e-bikes, and ride-hailing,” Villig said

In a blog post, Bolt said that “riders in Estonia can rent a car conveniently and affordably through their Bolt app at the tap of a button. The Bolt Drive also combines with our ride-hailing and micromobility services, ensuring our customers have access to an appropriate vehicle whatever the occasion.

In addition, Bolt also announced that it is going to invest 20 million euros ($24 million) in launching Bolt Drive in Europe this year, starting with a pilot in the Estonian capital of Tallinn where it is headquartered. A spokesperson for the company said Bolt Drive will launch in several other European markets this year if the Tallinn pilot is successful.

Commenting on the launch, Bolt founder and CEO Markus Villig said: “Personal cars are the primary cause of problems in urban transport. They are responsible for traffic, environmental emissions, and taking up city space. Bolt’s mission is to help people give up their cars by providing a better alternative.”

Villig added that “For people to switch from ownership to on-demand transport, we need to offer a more convenient, affordable, and environmentally sustainable option for every distance. We are already doing this for short and medium-distance trips. Bolt Drive now covers the last missing use cases, whether it’s a trip to a shopping mall or a weekend getaway.” 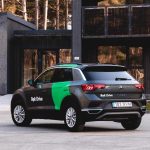