In a decision that may not come as a surprise to many who have been following Big Tech companies, Facebook Oversight Board announced today that the social giant is justified in banning then-President Donald Trump from its platform after the Jan. 6 riot at the U.S. Capitol.

However, the quasi-independent Oversight Board said it will need to reassess how long the ban will remain in effect. In its decision on Wednesday, the board said:

“Given the seriousness of the violations and the ongoing risk of violence, Facebook was justified in suspending Mr. Trump’s accounts on January 6 and extending that suspension on January 7.”

Meanwhile, in March, the former President announced the plan to launch his own platform within 2-3 months. In an interview, his adviser and spokesman, Jason Miller, said former President Donald Trump will set up his own social media platform and will return to posting online in two to three months.

President Trump will “[return] to social media in two or three months” with “his own platform” that will “completely redefine the game” and attract “tens of millions” of users.

Facebook created the Oversight Board last year as a kind of “supreme court” to hear appeals from users like Trump who have had their posts removed or who want to challenge other sensitive or contentious moderation decisions. The decisions of the 20-member globe-spanning board are not binding, but Facebook CEO Mark Zuckerberg has pledged to abide by what it says. 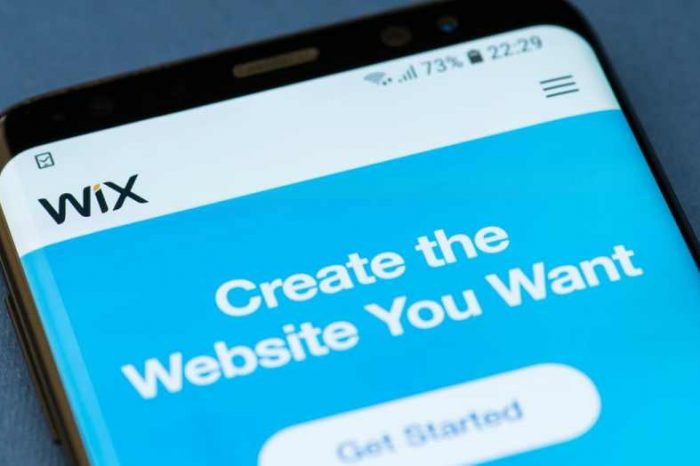