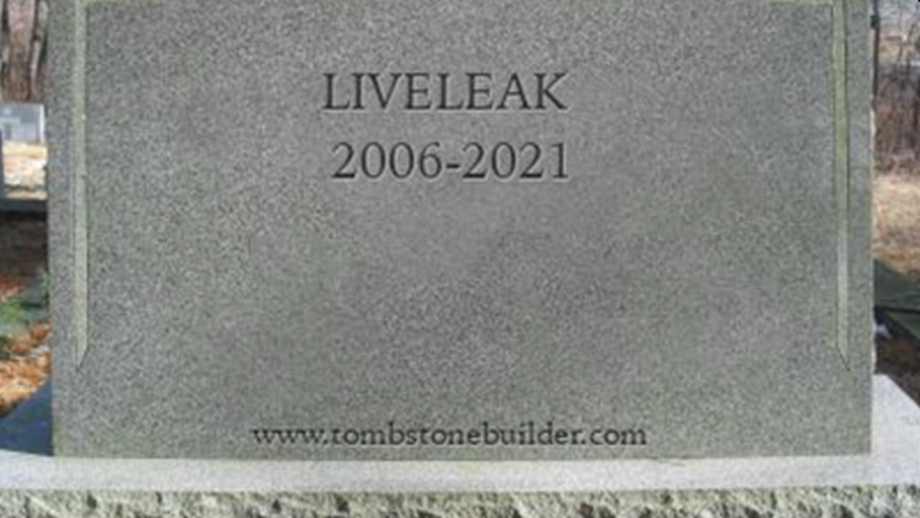 LiveLeak, a popular British video sharing website known for footage of war, politics, and many other world events usually censored on other video websites, like YouTube, abruptly shuts down today after 15 years online. LiveLeak joins thousands of other failed startups that bit the digital dust.

Founded on 31 October 2006 in part by the team behind Ogrish.com, LiveLeak was thrust into the spotlight in 2007 after the unauthorized filming and execution of Saddam Hussein were posted on the site.

A year later, LiveLeak was again in the spotlight in March 2008, when it hosted the anti-Quran film Fitna made by Dutch politician Geert Wilders. LiveLeak was known for its non-biased in its approach to violent content, enshrining freedom of speech within the site rules, regardless of how certain content can offend.

“Dear Liveleak Visitor – Welcome to ItemFix. Click here to find out how you got here.” Clicking on the link, Hayden Hewitt of Manchester, the creator of LiveLeak writes:

“Dear LiveLeakers,
I’m sure you’re wondering what’s going on right now so it’s only right and proper that you get a full explanation.

Fifteen years ago we felt the project we were working on had peaked and it was time to move on, LiveLeak was born. Although it’s an overused analogy the last fifteen years have been an insane rollercoaster for all involved. Highs, lows, and some rather worrying bits where it felt like we were upside down. The thing is, it’s never been less than exhilarating, challenging and something we were all fully committed to. Nothing lasts forever though and – as we did all those years ago – we felt LiveLeak had achieved all that it could and it was time for us to try something new and exciting.

The world has changed a lot over these last few years, the Internet alongside it, and we as people. I’m sat here now writing this with a mixture of sorrow because LL has been not just a website or business but a way of life for me and many of the guys but also genuine excitement at what’s next.

I hope some of you will enjoy ItemFix and find it useful and entertaining. It’s something completely different, completely fresh, and something we feel energized about tackling and whilst I know many of you will be upset, possibly angry, about our decision I do hope you also understand our reasons and appreciate that, alongside you, we have walked together through some interesting times and some crazy ones. Sometimes it’s just the right time to chart a new path.

I’d like to wrap this up with thanks. Thank you to all the team past and present, the “inner circle,” the admins, the mods, the coders. You guys helped make the impossible possible for so long it’s unreal. If people truly knew what you’d put into this…they probably wouldn’t believe it. But I know and I can’t thank you enough.

To the members, the uploaders, the casual visitors, the trolls and the occasionally demented people who have been with us. You have been our constant companions and although we probably didn’t get to communicate too often you’re appreciated more than you realize. On a personal level you have fascinated and amused me with your content.

Lastly, to those no longer with us. I still remember you.

On behalf of the LiveLeak team and myself 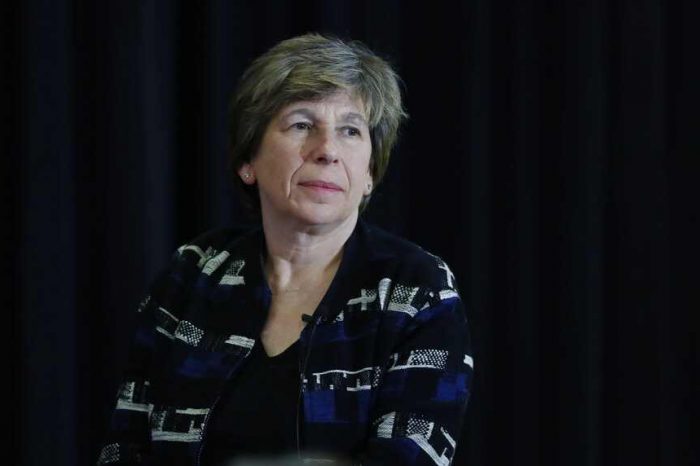 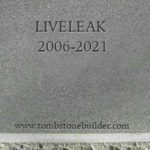