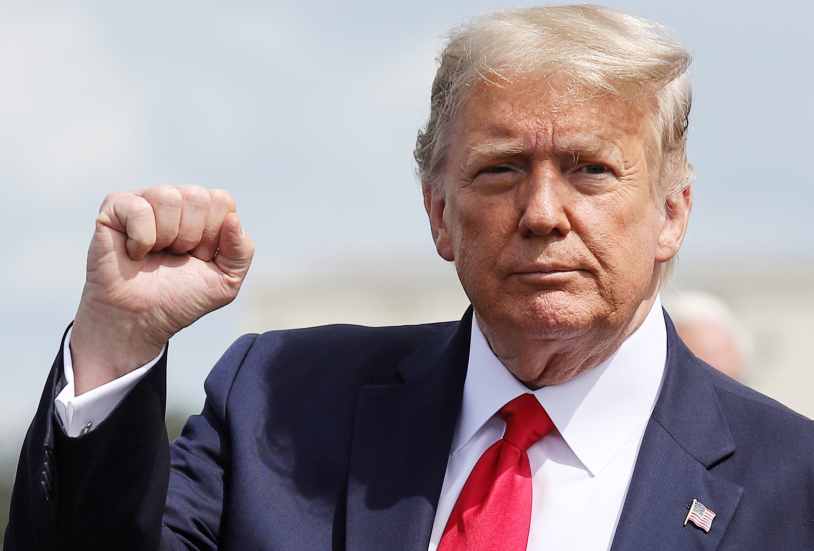 In early January, we wrote about former President Trump after he announced he was looking at the possibilities of building his social own platform following his suspension from Twitter, Facebook, and YouTube.

President Trump will “[return] to social media in two or three months” with “his own platform” that will “completely redefine the game” and attract “tens of millions” of users.

Miller continued, “This new platform is going to be big,” Miller said, predicting that Trump will draw “tens of millions of people.”

In a message posted from his Parler official account (DonaldTrumpOFFIClAL), President Trump said:

“I JOINED PARLER BECAUSE FB & TWITTER DECIDED TO SUSPEND MY ACCOUNTS WITH 80M+ FOLLOWERS. FOLLOW ME HERE PATRIOTS.”

However, in an interview In February, the former commander-in-chief said he is “negotiating with a number of people, and there’s also the other option of building your own [social media] site.” He added, “Because we have more people than anybody. I mean you can literally build your own site.”

The former President also speculated that Parler would not be able to handle the amount of traffic he would bring to the website. “Mechanically, they can’t handle” the number of users, Trump noted in the interview.

“First thing is for us, we have to see what we could do with the House,” Trump said. “I think we have a very good chance at taking back the House. We were going to lose 15-25 seats the last time, [until] I got involved. I worked very hard.” 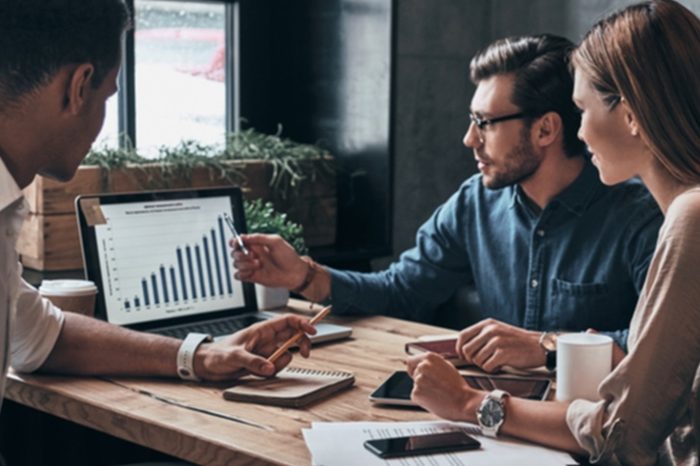 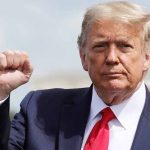