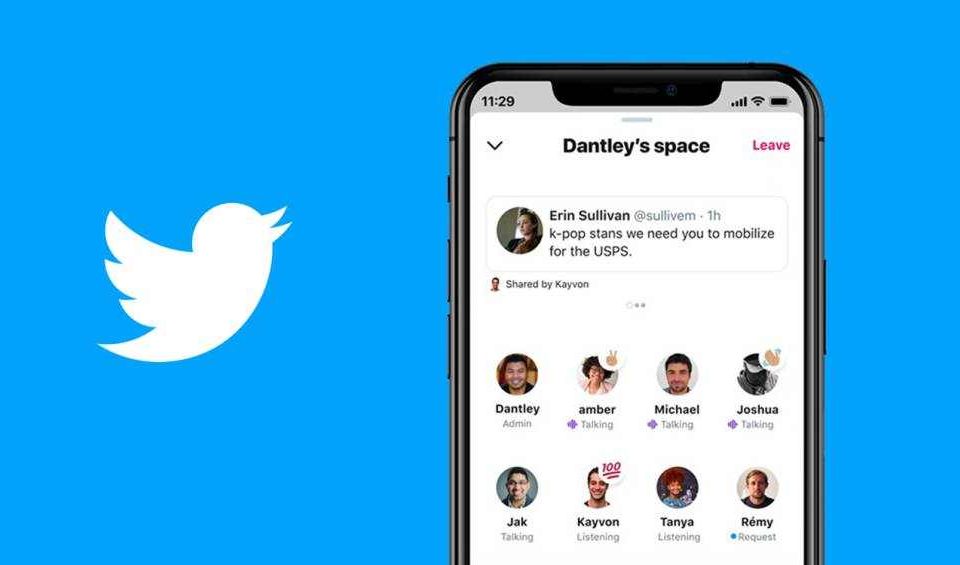 The clubhouse app has grown in popularity in recent months. Big Tech giants like Facebook and Twitter now want a piece of the pie. Last week, Facebook announced it’s launching its own in-app podcast player to take on Clubhouse. Twitter is now doing the same.

As part of its ambitious goal to grow its daily active user base to 315 million by the end of 2023, Twitter announced on Monday the launch of Spaces, a feature that allows users to join virtual rooms where they can engage in real-time, audio conversations with others.

In an announcement on its platform, Twitter said, “Twitter Spaces is rolling out to more people! now everyone can tap in to join a Space and more of you can host.”

The social giant began testing Spaces back in November 2020 with a limited number of users. Then, in a follow-on announcement Monday, Twitter said that it will begin rolling the feature out globally to iOS and Android Twitter users who have 600 or more followers.

“Now, everyone with 600 or more followers can host a Space. based on what we’ve learned, these accounts are likely to have a good experience hosting because of their existing audience. before bringing the ability to create a Space to everyone, we’re focused on a few things,” Twitter wrote.

Twitter Spaces is one of the early entrants in a fast-growing market for live, audio-only conversations. This technology gained attention last year by Clubhouse, a start-up that quickly gained popularity among venture capitalists. Facebook last month also announced its plans to create this type of feature for its own services, and Spotify recently bought Betty Labs, which makes a live-audio app focused on sports.

Here’s how Twitter Spaces works: When you log into your Twitter account, you will see purple bubbles appear at the top of their timelines when live conversations are happening. Then other users will be able to tap on those purple bubbles to join a Space. Once inside, then you and other Twitter users can tweet or direct message the Space hosts or request to speak. 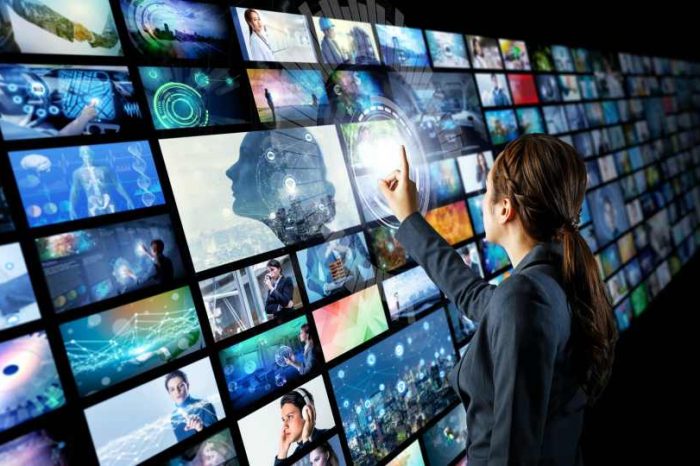 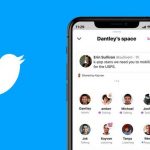