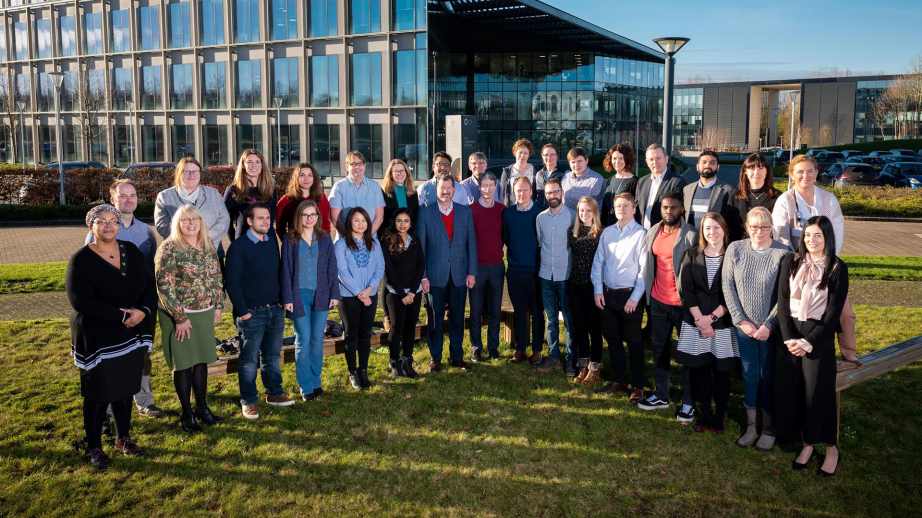 Vaccitech is an Oxford, U.K.-based biotech startup developing vaccines and immunotherapies for infectious diseases and cancer, such as hepatitis B, HPV, and prostate cancer. Vaccitech owns the technology used to develop the AstraZeneca COVID-19 vaccine.

A spinout of Oxford University, Vaccitech made its Wall Street debut on Friday via the Nasdaq stock exchange. But its shares opened at $13.62, below the initial public offering (IPO) price of $17 apiece for 6.5 million of its American depositary shares, giving the startup a market value of about $464 million.

The IPO debut comes on the heels of a $168 million Series B financing round Vaccitech raised earlier this month. Vaccitech plans to use the IPO proceeds to fund the development of its COVID-19 vaccine technology for treatments targeting prostate cancer, hepatitis B HPV, and non-small cell lung cancer.

Early last year, after the coronavirus pandemic began, Vaccitech partnered with the University of Oxford to co-develop the COVID-19 vaccine using an altered form of chimpanzee cold virus to transport genetic material that can help boost the human immune system and fight infection. According to its website, Vaccitech said its protected chimpanzee adenovirus technology is the best way to generate T-cell responses and thereby generate lasting cell-mediated immunity. 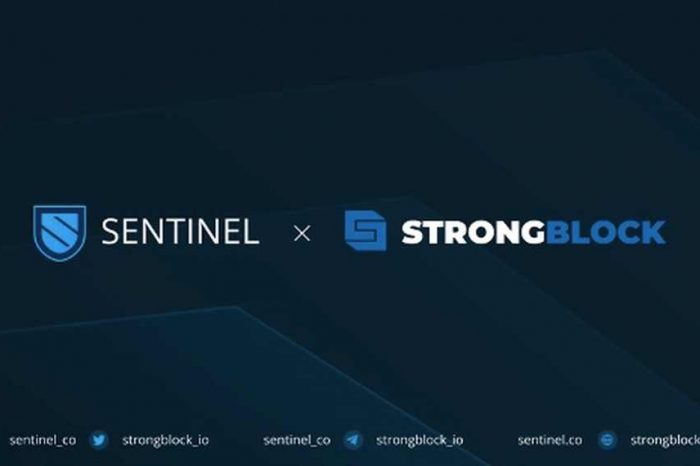 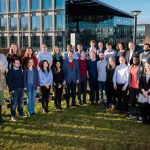