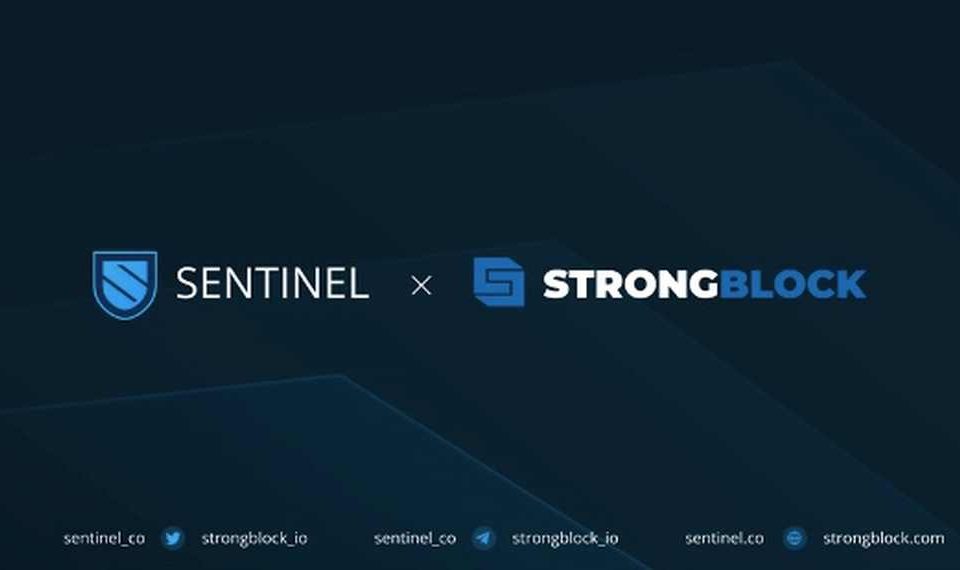 Sentinel, a network layer that allows the development of third-party and white-label decentralized Virtual Private Network (dVPN) applications, today announced its integration with StrongBlock, the leading Nodes-as-a-Service (NaaS) provider. StrongBlock launches and operates full blockchain nodes for non-technical users to increase blockchain strength, rewarding them with STRONG or native protocol tokens. With this integration, the stage is set for Sentinel’s dVPN to expand in scope and utility, while creating new use cases for the network.

Combined, the two organizations will provide a truly decentralized VPN that surpasses the performance and user experience of existing centralized competitors such as NordVPN, ExpressVPN, Mullvad, and TunnelBear, all of which have single points of failure due to their centralized architecture.

Providing nodes for Sentinel is a leap forward in StrongBlock’s long-term strategy of increasing node ecosystem support across blockchain protocols, while providing value generation to the node operators within their ecosystem. “It’s the STRONG node army at work,” said David Moss, StrongBlock CEO. “StrongBlock’s click-and-go process will allow anyone to provide a dVPN node to the Sentinel network and earn passive income.”

Typically, Proof-of-Work (PoW) miners are rewarded with native tokens like ETH or BTC for mining, while nodes keep records of all transactions without receiving rewards. In exchange for running dVPN nodes via StrongBlock, node operators will be rewarded with $DVPN tokens to incentivize network health, uptime, and availability.

In partnership with Pangea Blockchain Fund (https://pangeablockchain.ch), backed by renowned blockchain entrepreneur Roger Ver, and the new Pangea Research project, both StrongBlock and bitcoin.com will be operating Validator nodes on the Sentinel network. When asked in an interview between William Duplessie, CEO of Pangea, and Ver, why decentralizing the VPN industry is important, Ver replied, “You can’t have just one single VPN company that can be compromised at any time, or leak all the customer data, or have all sorts of bad things happen. The more holes we can poke in the Great Firewall of China and every other piece of censorship on the internet, the better the world is for everybody. So I’m really excited about these decentralized VPN protocols enabling people to communicate more freely without any permission or being spied upon.”

“It’s a really big deal to be able to give people all over the world access to information without it being censored from them. I support any technology that empowers individuals to have more control over their own lives and access to more information,” Ver added.

As StrongBlock expands across new blockchains such as Cosmos, the integration with Sentinel and StrongBlock will incentivize provably private node operations to share dVPN bandwidth across a broader spectrum of nodes, enabling other new, highly available Web3 applications on top of the Sentinel network.

Sentinel (https://sentinel.co), a decentralized VPN protocol, is built on Cosmos SDK-based architecture. Differing from centralized VPN companies that have been proven to log user data, Sentinel is an open-source, encrypted, peer-to-peer bandwidth marketplace accessible to anyone. Users can connect to any of the provably secure dVPN applications built on the Sentinel network. Individuals can also earn passive income by offering bandwidth to the marketplace. Live network statistics can be found at https://stats.sentinel.co.

StrongBlock, led by blockchain and enterprise software veterans CEO David Moss, CTO Brian Abramson, and CPO Corey Lederer, is the first and only cross-chain protocol to reward nodes for supporting their blockchain infrastructure. 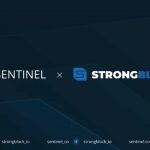