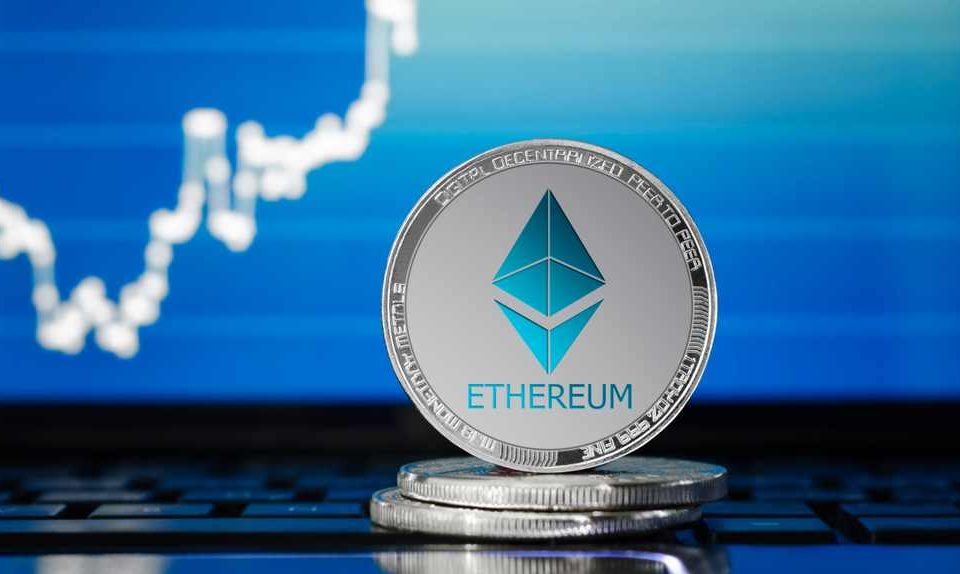 While everyone is talking about Bitcoin, Ethereum has been surging in recent weeks, thanks to institutional investors. This morning, Ether, the world’s second-largest digital currency, jumps to a fresh record of $2,800 and almost doubled the price it reached when we wrote about it on January 19 of this year.

So how is Ethereum different from Bitcoin? Unlike bitcoin, the Ethereum blockchain network powers many of today’s crypto transactions. For example, Ethereum has several software developers building apps on its network. Ether is the native token of the Ethereum blockchain. The same goes for the popular non-fungible tokens (NFTs), digital assets meant to represent ownership of rare virtual items like art and sports memorabilia, which are also processed on the Ethereum network.

In addition, with the ongoing major upgrade to Ethereum protocols, Ethereum will enable faster transaction rates and reduce the amount of power required to process transactions.

One more good news for Ethereum. This week, The European Investment Bank issued its first-ever digital bond on the Ethereum blockchain, Ethereum’s underlying network. This led to speculation that the currency is gaining traction among mainstream financial institutions. 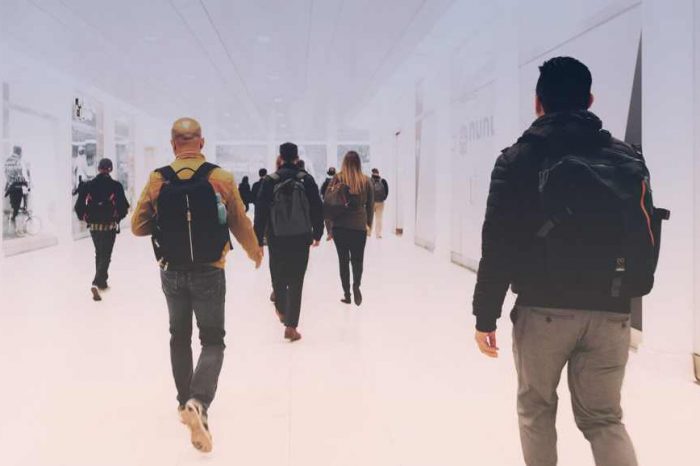 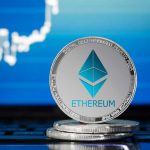