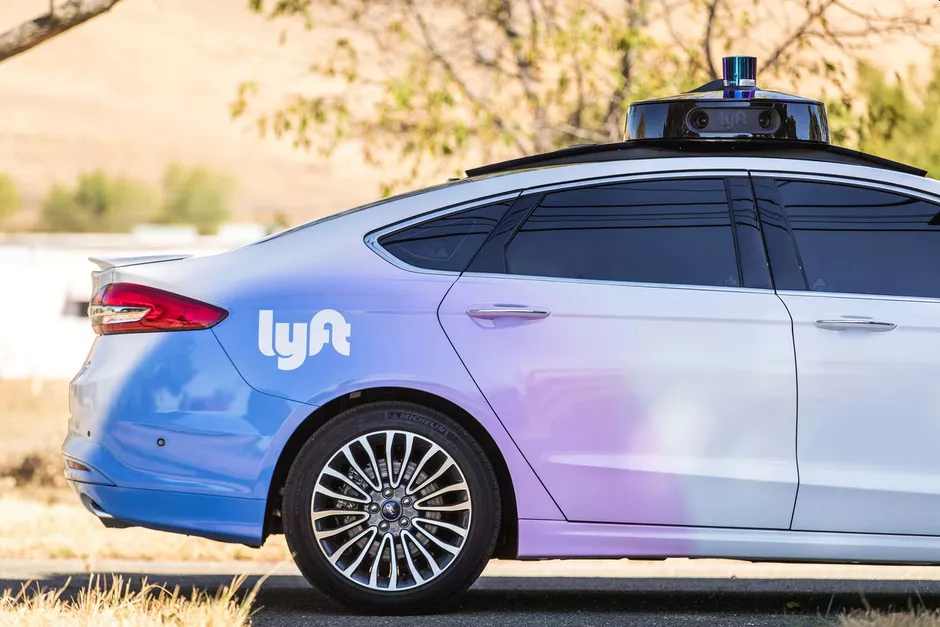 In an announcement yesterday, Lyft said it has signed an agreement with Woven Planet Holdings, Inc., a subsidiary of Toyota Motor Corporation, for the acquisition of Lyft’s self-driving vehicle division, Level 5. The transaction also includes multi-year non-exclusive commercial agreements between Lyft and Woven Planet to accelerate the development and enhance the safety of automated driving technology.

The acquisition of Level 5 automation will also provide Toyota access to the U.S. ride-hailing firm’s more than 300 employees of the essentially complete autonomy technology.

As part of the acquisition agreement, the Level 5 team will join Woven Planet, a subsidiary of Toyota dedicated to developing autonomous driving and other advanced mobility technologies. In addition to the acquisition of Level 5, Woven Planet and Lyft have signed commercial agreements for the utilization of the Lyft system and fleet data to accelerate the safety and commercialization of the automated-driving vehicles that Woven Planet will develop.

“Today’s announcement launches Lyft into the next phase of an incredible journey to bring our mission to life,” Lyft Co-Founder and CEO Logan Green said. “Lyft has spent nine years building a transportation network that is uniquely capable of scaling AVs. This partnership between Woven Planet and Lyft represents a major step forward for autonomous vehicle technology.”

“This acquisition assembles a dream team of world-class engineers and scientists to deliver safe mobility technology for the world,” James Kuffner, CEO of Woven Planet said. “The Woven Planet team, alongside the team of researchers at Toyota Research Institute, have already established a center of excellence for software development, automated driving, and advanced safety technology within the Toyota Group. I am absolutely thrilled to welcome Level 5’s world-class engineers and experts into our company, which will greatly strengthen our efforts.”

“This is the first step of establishing and bringing together the people. Obviously building technology and product requires people, and that’s much what this acquisition is about,” Woven Planet chief executive James Kuffner told reporters on Tuesday.

Founded in 2012 by John Zimmer and Logan Green, the San Francisco, California-based Lyft is a peer-to-peer transportation platform founded in 2012 to connect passengers who need rides with drivers willing to provide rides using their own personal vehicles. The company currently operates in 68 cities across the U.S.

Lyft’s Open Platform team, which focuses on the deployment and scaling of third-party self-driving technology on the Lyft network, will become the new Lyft Autonomous team. “We are excited about the transformative impact AVs will have on our world as we drive toward a future that is electric, autonomous and shared,” Green said. “With Lyft Autonomous, we can combine the power of Lyft’s hybrid network, marketplace engine and fleet management capabilities to help our AV partners scale deployment with the highest revenue per mile at the lowest cost per mile. We look forward to continuing to partner with the best autonomous vehicle companies to bring this technology to market.”

Lyft will receive, in total, approximately $550 million in cash with this transaction, with $200 million paid upfront subject to certain closing adjustments and $350 million of payments over a five-year period. The transaction is also expected to remove $100 million of annualized non-GAAP operating expenses on a net basis – primarily from reduced R&D spend – which will accelerate Lyft’s path to Adjusted EBITDA profitability.

Elon Musk defies the naysayers again; qualifies for yet another $11 billion in stock options even after the New York Times said the pay goal was "laughably impossible" 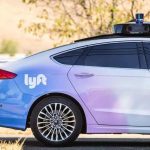