Elon Musk defies the naysayers again; qualifies for yet another $11 billion in stock options even after the New York Times said the pay goal was “laughably impossible”

As we wrote back in 2020, we now live in a world where only six corporate media giants control 90% of the media outlets in America. This group of elites now controls what we read and hear. In some cases, some of these media outlets are often used by fact-checkers as the authoritative news sources.

In 2018, the New York Times wrote a piece about Tesla founder and CEO Elon Musk. In the article titled, “Tesla’s Elon Musk May Have Boldest Pay Plan in Corporate History,” The Times wrote:

“If Mr. Musk were somehow to increase the value of Tesla to $650 billion — a figure many experts would contend is laughably impossible and would make Tesla one of the five largest companies in the United States, based on current valuations — his stock award could be worth as much as $55 billion (assuming the company does not issue any more shares over the next decade, which is unrealistic). Even reaching several of the milestones would bring him billions.”

Interestingly, the Times assertion was only a conjecture and not based on the future performance of Tesla. Fast forward three years later, we know that things did not turn out as the Times had said. Today, Tesla is approaching $1 trillion in market capitalization. Even with the recent loss in its stock price, Tesla still has a market cap of $714.83 billion (screenshot below) at the time of writing, which brings us back to the original story.

Now, who’s got the last laugh? Yesterday, Tesla reported its first-quarter result after the bell on Monday. During the quarter that just ended, Tesla said its operating income improved in Q1 compared to the same period last year to $594M, resulting in a 5.7% operating margin.

Tesla’s last three-month performance also triggered two options payout to the tune of $11 billion for CEO Elon Musk. Each of two new parts of the options gives Musk the option to buy 8.4 million shares of Tesla at $70 each, which is a more than 90% discount from the current market price.

On page 5 of the earnings report, Tesla also said that it incurred a $299 million expense related to Musk’s pay package, “driven by an increase in market capitalization and a new operational milestone becoming probable.”

“Our operating income improved in Q1 compared to the same period last year to $594M, resulting in a 5.7% operating margin. This profit level was reached while incurring SBC expense attributable to the 2018 CEO award of $299M in Q1, driven by an increase in market capitalization and a new operational milestone becoming probable”

According to Reuters‘ analysis of the earnings, Tesla’s quarterly report on Monday “hit targets qualifying Chief Executive Elon Musk for two options payouts worth a combined $11 billion.” In the end, the naysayers and many who were critical of Musk’s compensation plan said it offered little incentive for the company to reach profitability, only to see the company grow its market cap under Musk’s leadership. 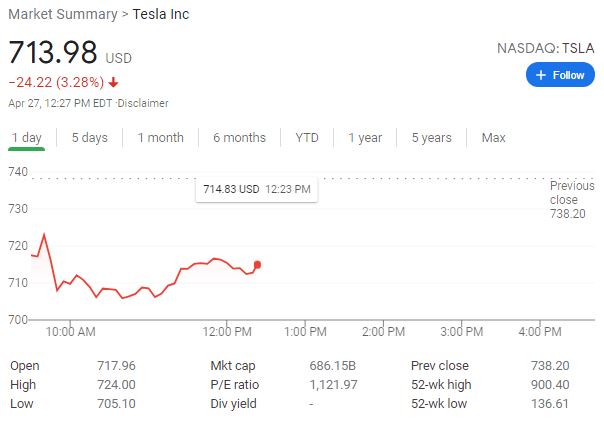 Musk is a major shareholder and CEO of rocket maker SpaceX and receives no salary at Tesla. According to Reuters, “his pay package requires Tesla’s market capitalization and financial growth to hit a series of rising targets.” 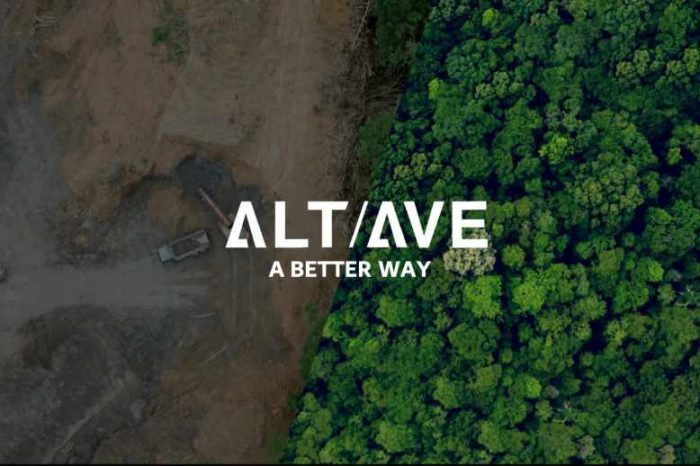 Elon Musk defies the naysayers again; qualifies for yet another $11 billion in stock options even after the New York Times said the pay goal was “laughably impossible”