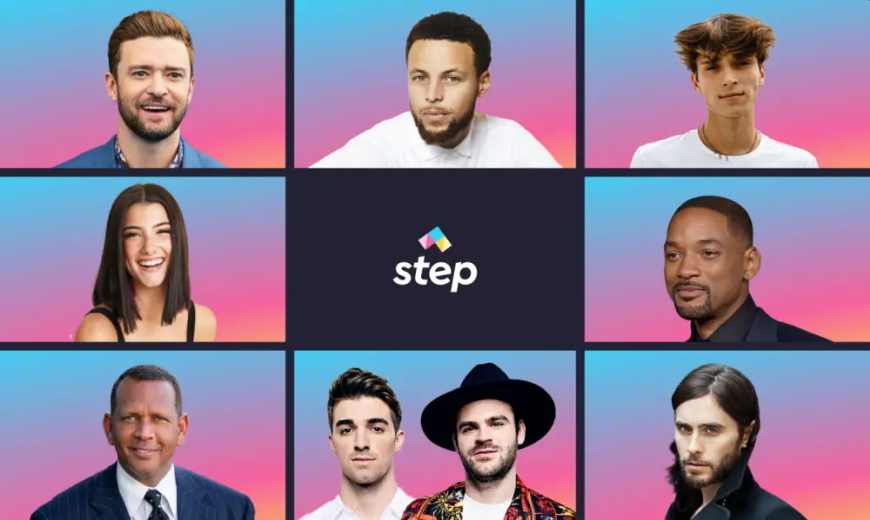 Generation Z—the 18 to 24-year-old digital natives who can’t live in a world without smartphones and the internet—now commands an estimated $143 billion in spending power. That’s almost 40% of global consumers.

In addition, Gen Z and millennials are the two groups who are using mobile banking apps the most, according to a study conducted by Chase Digital Banking Attitudes. The study also found that 99% of Gen Z and 98% of millennials use a mobile banking app for a wide range of tasks, including checking their account balances, checking their credit score, and depositing a check.

With billions of dollars in purchasing power, it’s no wonder that brands and traditional banks are courting this younger generation. One startup that’s making inroads with Gen Z is Step, a fintech startup that offers modern-day financial services built for teens and families. Step offers users a free, FDIC insured bank account, secured spending card backed by Visa, and P2P payments platform so teens can send and receive money instantly. Unlike the traditional banks, Step does not charge fees of any kind and enables teens to start building credit earlier by simply using their Step Card.

We featured Step late last year after the San Francisco-based raised $50 million in funding to offer mobile banking for teens. The investment was led by Coatue, with participation from returning investors Stripe, Crosslink Capital, Collaborative Fund, and Will Smith. Step’s user base also grew to reach over 500,000 customers just two months after launch.

Today, Step announced it has raised $100 million in Series C funding. The round was led by General Catalyst, with participation from returning investors Coatue, Stripe, Charli D’Amelio, The Chainsmokers’ Mantis VC, Will Smith’s Dreamers VC, and Jeffrey Katzenberg’s firm WndrCo. Step also welcomed Jared Leto and Franklin Templeton to the round and formally announced NBA All-Star Stephen Curry as an investor, who has supported the company from the early days.

The new backers join existing investors including the likes of Alex Rodriguez, Justin Timberlake, Josh Richards and former Square executives Sarah Friar, Jacqueline Reses, and Gokul Rajaram. To date, Step has raised more than $175 million from investors and continues to deliver explosive growth, adding over one million new users since its $50 million round in December 2020.

“Our mission is to help improve the financial futures of the next generation and we’re thrilled to have such a massive vote of confidence from investors, especially during Financial Literacy Month,” said CJ MacDonald, Founder and CEO at Step. “Thirty-eight percent of teens say they lack the financial resources needed to achieve financial independence and this is a problem Step is well-positioned to help solve as we educate millions of households every day.”

In less than six months, the company has amassed more than 1.5 million users, 88% of whom say Step is their first bank account. As the ultimate financial utility, Step’s app provides users with access to a free, FDIC-insured bank account, secured spending card, and a P2P payments platform allowing them to send and receive money instantly. Additionally, Step is the only banking platform that enables teens to start building a positive credit history before they turn 18 and does not charge fees of any kind.

“Gen Z is flocking to modern financial solutions that can be easily embedded within their digital lives and Step has a unique model for how to do this right,” said Kyle Doherty, Managing Director at General Catalyst, who will also join Step’s board. “The team has built the elusive offering that teens want and families need, which has been validated by their incredible growth and market momentum.” 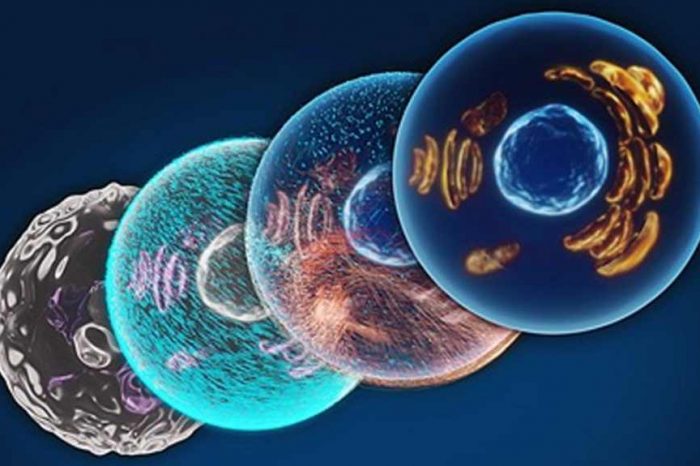 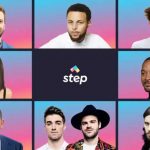