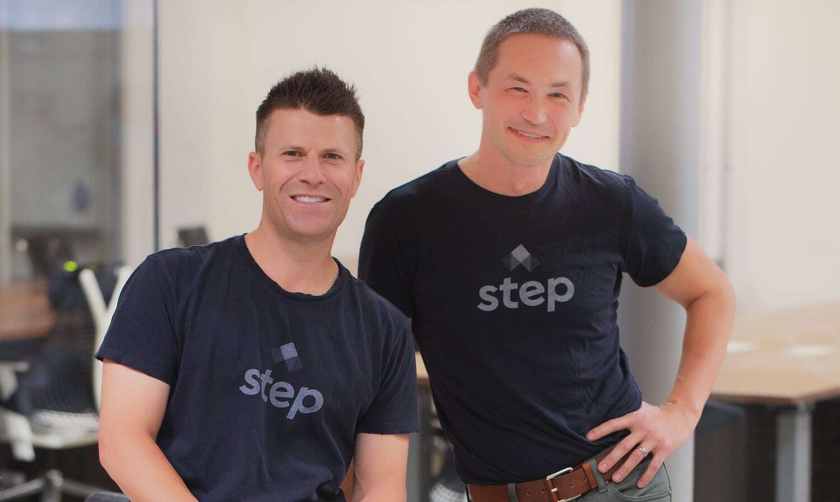 Step, a San Francisco-based fintech startup, today announced it has raised $50 million in Series B funding to offer modern-day financial services built for teens and families. The round was led by Coatue, with participation from returning investors Stripe, Crosslink Capital, Collaborative Fund, and Will Smith’s Dreamers VC. To date, Step has raised more than $75 million in total funding from investors.

“Since Step’s launch, we’ve seen massive demand for this new type of all-in-one banking solution, making it much easier for teens to learn about money management,” said CJ MacDonald, Founder and CEO at Step. “We founded Step to help improve the financial future of the next generation and this investment not only validates what we’ve built, but it will also help us continue to innovate and grow with our users.”

Launched just two months ago, Step has seen tremendous growth with over 500,000 users on the platform. A first of its kind, Step offers users a free, FDIC insured bank account, secured spending card backed by Visa and P2P payments platform so teens can send and receive money instantly. Additionally, unlike its competitors, Step does not charge fees of any kind and enables teens to start building credit earlier by simply using their Step Card.

“Gen Z is a very passionate and engaged group and they also have an estimated spending power of $75 billion,” said Michael Gilroy, General Partner at Coatue. “As this generation continues to mature, they’ve been vocal about the importance of establishing healthy financial habits—with many having lived through two recessions. We’ve invested in Step because we think their game-changing technology and grass-roots approach will help capture the next generation.”

Additionally, with Step partner Charli D’Amelio’s recent investment, the digital megastar is hoping to play a more active role in helping to close the financial literacy gap by working with Step to share important money management lessons with her dedicated following of more than 100 million people.

“As a Step partner and customer, I’ve been able to see firsthand how easy Step makes it to manage your money while providing the educational resources that today’s teens need but have largely been unable to find—myself included,” said Charli D’Amelio. “I’m excited to be able to use my platform to help close this gap and have made a direct investment in Step to help them develop even more useful products.” 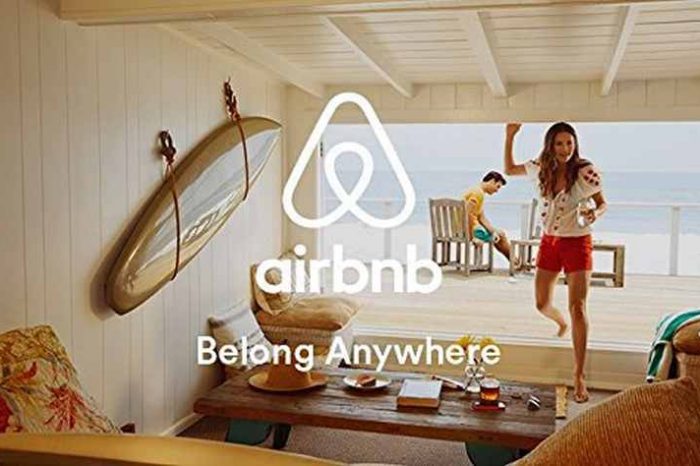 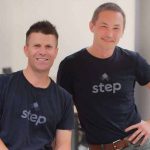