Last month, Goldman Sachs announced that it would start offering bitcoin and other digital assets to its wealth management clients. The Wall Street giant said it aims to begin offering investments in the emerging asset class in the second quarter of 2021. Mary Rich, who was recently named global head of digital assets for Goldman’s private wealth management division, made the announcement during an exclusive interview with CNBC.

Today, JP Morgan becomes the latest US megabank to embrace crypto assets. JP Morgan Chase will soon launch its own actively managed bitcoin fund and allow clients to buy into the fund,  according to a report from CoinDesk, citing sources familiar with the talks.

Citing two other sources familiar with the matter, Coindesk added that the “JPMorgan bitcoin fund could roll out as soon as this summer. The fund will reportedly involve institutional ship NYDIG, which will serve as JPM’s bitcoin custody provider, a third source told Coindesk.

JPMorgan’s bitcoin fund will be actively managed, multiple sources told CoinDesk. That’s a notable break from the passive fare offered by crypto industry stalwarts like Pantera Capital and Galaxy Digital, which let well-heeled clients buy and hold bitcoin through funds without ever touching it themselves. Galaxy and NYDIG are now offering bitcoin funds to Morgan Stanley clients.

The announcement about the launch comes as a surprise to many who have been following the firm. In 2017, JP Morgan CEO Jamie Dimon once called bitcoin a dangerous fraud, threatening then to “fire in a second” any trader who touched the stuff. “If you’re stupid enough to buy it, you’ll pay the price for it one day,” he said at the time.

However, as we reported back in 2018, Dimon later apologized for his 2017 comments in an interview with Fox Business saying “The blockchain is real,” and regrets calling Bitcoin a fraud.

.@jpmorgan CEO Jamie Dimon regrets saying Bitcoin is a 'fraud,' but still isn't interested in it: “The blockchain is real. You can have crypto yen and dollars and stuff like that. ICO's you have to look at individually” https://t.co/Qoh1uycw2o pic.twitter.com/dUUbPfxeac 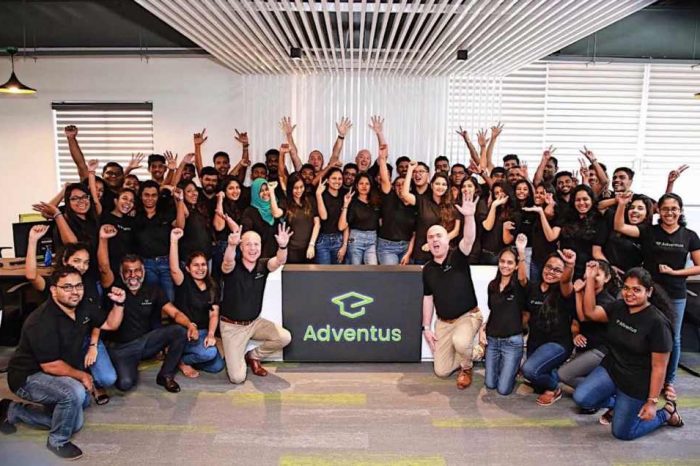