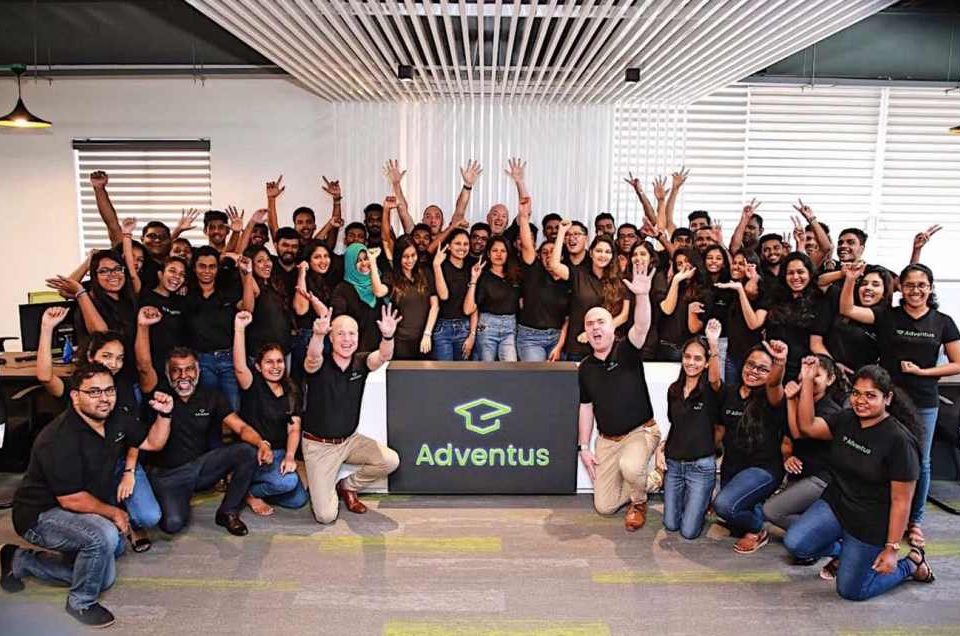 Adventus.io is a Singapore-based Ed-Tech startup and a SaaS-based college student recruitment platform with over 1,000 education institution partners globally. Adventus enables institutions and recruitment agents to find and transact with each other, seamlessly, matching the right student with the right course.

Today, Adventus announced it has raised an additional $8.5 million to accelerate its global expansion, especially in the US. The round was led by Australian venture capital firm Our Innovation Fund, LP (“OIF”). Other backers include NCN Investments and Kin Group USA who will join existing lead investor 333 Capital and the company’s founders Ryan Trainor and others. The latest round brings the company’s total funding to $17.5 million since its inception three years ago.

Adventus.io was founded in 2018 when we identified a fundamental problem in the international student market – there was no efficient, reliable way for institutions, recruiters, and students to find and transact with each other. Facing significant growth over the next decade, this is a billion-dollar sector that was built on infrastructure that has surpassed its ability to serve them effectively.

Today, the startup connects international students globally to tertiary education institutions in all major study destinations. Since its formal market launch less than 12 months ago, Adventus.io’s two-sided marketplace has experienced rapid adoption by more than 2,800 active recruitment agents operating in eight source countries with this number on track to reach more than 6,000 agents subscribed to the marketplace by the end of the year. Facing significant growth over the next decade, this is a billion-dollar sector that was built on infrastructure that has surpassed its ability to serve them effectively.

Adventus added that the funding proceeds will be used to accelerate growth from 12 to 30 countries worldwide and to double its current team to more than 400 over the next 12 months. Adventus.io aims to facilitate applications from more than 25,000 students globally in 2021 and is targeting 5X growth by 2022.

There are around 5 million international students worldwide, typically contributing to about
30-40% of a university’s revenue. Adventus.io taps into a hugely valuable space, as universities
don’t have the resources or data to efficiently access this highly fragmented student market.

“The realization that universities need to digitally connect their student recruitment efforts has
driven a more than doubling of institution partnerships on the Adventus.io marketplace over the
last 12 months to more than 1,000 institutions today,” Co-founder Ryan Trainor said. “Although
universities are signing up to Adventus.io all over the world, more than 40% of new University
partnerships are coming from the US.”

Commenting on the latest fundraise, Jerry Stesel, founding partner at OIF said: “Since day one,
Ryan and the Adventus.io team have impressed us – to scale to 200 people within 12 months of
formally launching is impressive and shows us they can effectively execute their growth
ambitions. The product is clearly resonating with students and universities, especially in the US
which really excites us. We have a strong track record supporting companies’ US expansion,
connecting them with customers and investors through our deep US network. By leading this
round, we’re focused on being an integral and value-adding partner for the Adventus.io team to
rapidly accelerate their growth from here” 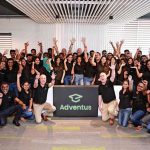